The inspirational story of Shadab Khan 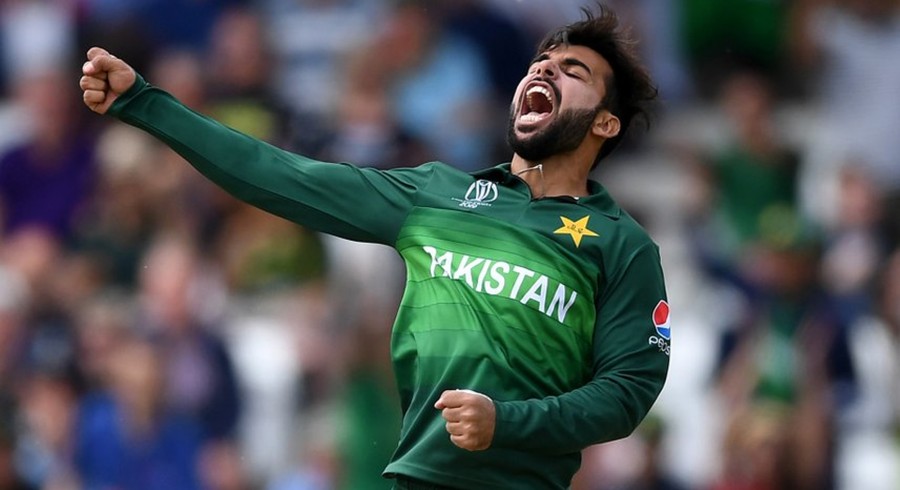 “I will try my best to get my name on the Lord’s honour’s board with some special performances,” said Shadab Khan before the beginning of 2019 World Cup.

Before going into the background of his struggles and performances, which earned him fame lets quickly review the records he is currently holding.

The City of Mianwali in Punjab has already given cricket two big names Imran Khan amd Misbahul Haq, while Shadab also hails from the same city.

Back in 2009, when he was only nine-years-old, his family moved to Rawalpindi from where his journey began. It was there, where he was properly introduced to cricket by his cousins and by seeing his passion and capabilities, he was given a chance to be with a cricket club, Siddique e Akbar Memorial Cricket Club, which can be called his first cricketing home.

At the start of his club cricket he was confused about whether he is a fast-bowler or spinner, but his club coach rightly judged his abilities and asked him to focus on his spin bowling.

Shadab loved batting as well and he wanted to quit bowling and focus on the batting but again the coach suggested him to focus on becoming an all-rounder.

After facing quite a few ups and downs, finally he was selected in Pakistan’s Under-19 Cricket team for the World Cup where he ended up becoming the top wicket-taker.

His journey to the limelight began when he was selected by Pakistan Super League franchise Islamabad United as he proved his inclusion in main stream cricket right when immediately after PSL, he was selected for the national team of Pakistan.

His cricketing knowledge and sharp reflexes aid his confidence and the team in general. I’m sure Pakistan fans vividly remember what happened in the final match of Champions Trophy IN 2017, when umpire rejected his appeal for the wicket of Yuvraj Singh but he was confident enough to ask for a review and was consequently successful; something which helped Pakistan a lot on their way to victory.

Shadab has quickly established himself as a key member in Pakistan’s bowling unit. What makes his spin-bowling different from his counterparts is his googly which is said to be among the best of current era and also his ability to deceive the batsman by his wrong ones.

“To play for my country in the mega event like World Cup was a dream I had since my childhood and I will try to give my best to ensure victory of my country,” which was a statement given by him when he was selected for the tournament.

People were surprised when the news of presence of HCV in his blood came out on media. His fans were extremely worried about his health and it appeared that his dreams would be shattered. But Shadab was not willing to give up so easily, which is why he went through extensive treatment and rehabilitation process to quickly recover in time for the mega event.

His family, fans and he himself were very happy to see him fit and able to play the event because everyone knew what difference his presence can make for the team.  Even cricket legend and current Prime Minister of Pakistan, Imran Khan, termed him as “trump card for Pakistan in World Cup”.

If we talk about his personal traits, he very polite and calm in nature, he respects everyone and never forgets his roots. He is totally family-oriented guy with high moral values.

Its remains to be seen how successful Shadab will be at the World Cup but one thing is clear that he never gives up!