The unshakeable return of women’s cricket 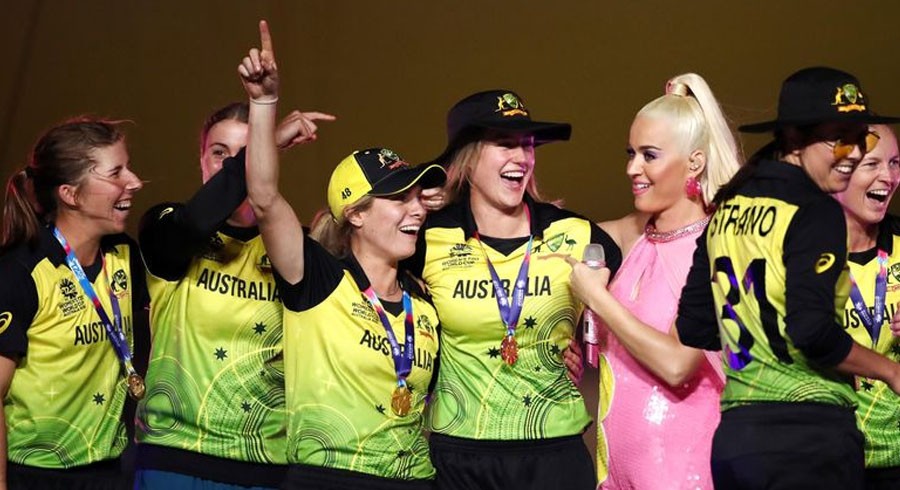 With a record-breaking attendance of 86,000 spectators and TV viewership, the final of ICC Women’s T20 World Cup took women’s cricket to fifth gear of progression. However, due to the novel coronavirus (Covid-19) outbreak, the future and momentum of women’s cricket seemed pretty risky and uncertain.

As predicted, all cricket boards started prioritising men’s cricket to get some cricket up and running to have a stable financial health — which definitely made sense.

Despite all this, there is no stopping the women’s game now. The ECB’s Managing Director and a great role model, Clare Connor, has helped bring women’s cricket back especially with the inaugural Rachel Heyhoe Flint Trophy. This trophy has tremendous importance, mainly because women’s cricket is back and also because it is named after a game-changer who strived for women’s cricket development.

Rachel, former England captain who died in 2017, won the first world cup in 1973, helped women cricket’s inclusion in Marylebone Cricket Club (MCC) and most importantly was part of the ECB board that approved the Kia Super League in 2017. By honouring her efforts in such a manner, we can inspire youngsters to play the sport and have a positive impact on the women’s game.

The tournament, which began on August 29, will see the eight regional teams in the new ECB women's domestic structure divided into two groups, with the two respective group-winners of the 50-over event qualifying for the final — scheduled to be played on September 27.

The launch of Beyond the Boundary, a documentary on ICC Women's T20 World Cup Australia 2020, has given the fans and other viewers an opportunity to witness the hard work, thrill and excitement of the event.

This first ever women’s cricket documentary consisting of all original content by ICC was released on Netflix, the most renowned streaming platform in the world.

An amazingly directed 59 minutes documentary exposes the real behind-the-scenes moments, short interviews with the players, before and after match moments, clean match highlights, the electrifying cricket all teams played complemented by the outstanding commentary that makes the whole experience exuberant.

The importance of this documentary is immense, precisely because it showcases the standard women’s cricket has attained, over the last few years, and how it has now become an entertaining sport which was always a concern for investors, broadcasters and sponsors. With several games won narrowly, the energetic participation of Thailand Team that brought immense passion, positivity and confidence into the game, considering that it was their first ever world cup, women’s cricket is on its way to be a promising product and not a developing sport anymore.

This documentary is a breath of fresh air and a close-up insight to role models like Meg Lanning, Elyse Perry, Harmanpreet Kaur and more to inspire girls to take up the sport. Furthermore, it is also a major source for all involved in women’s cricket to get back and work harder. Additionally, with the likes of Katy Perry entertaining during the major event, it boosts women empowerment and global reach of the game.

Much credit goes to ICC, the documentary producers, directors, boards and majorly the players who have worked so hard to make the game what it is today. In those 59 minutes, you will be immersed into a magical journey, that will only make you wish women’s cricket to get on a roll again and surely there is no stopping it now.