Underestimate Pakistan at your own peril 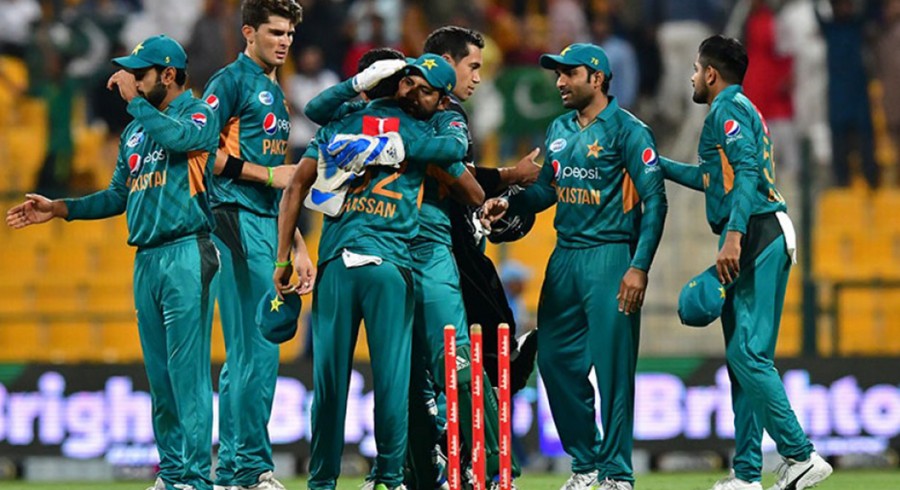 Just a day after the Pakistan Cricket Board (PCB) had an administrative meltdown, the chairman of selectors Inzamamul Haq announced the squad of 15 players for the World Cup. This article breaks down the pros and cons of the selected squad.

Fakhar Zaman and Imamul Haq are expected to open the innings with Abid Ali as a backup option.

Fakhar at the top is a good option considering he can get the team off to quick starts. He has done well in his short career especially against the top sides in foreign conditions.

Imam on the other hand can play the anchor role which would complement Fakhar’s aggressive approach. However, the main problem with Imam is his strike rotation. His average against the top 5 sides is a serious concern as well.

Abid Ali, a seasoned domestic player, possesses a good technique with substantial domestic experience which could give Pakistan a much required boost at the top if he gets a chance.

Babar Azam is probably the best batsman in the squad. His role at number three will be crucial for Pakistan’s campaign. His ability to time the ball and get boundaries when required helps him stand out in the whole squad.

Wicketkeeper-batsman Mohammad Rizwan’s non-selection became a topic for debate. However, the selectors decided to depend on the Pakistan captain Sarfaraz Ahmed for the entire tournament as the first choice wicket keeper.

Pakistan’s middle order in the World Cup ideally should have Sarfaraz batting at four with veteran all-rounders Shoaib Malik and Mohammad Hafeez playing the finisher role.

The number four spot is ideal for Sarfaraz and caters to his attribute of rotating the strike. He has enjoyed significant success at number four.

Malik and Hafeez provide experience and can be the difference between success and failure in the World Cup, batting in the lower middle order.

Haris Sohail will in this case serve as the backup option. His scintillating form can provide Pakistan with a reasonably strong bench.

As far as all-rounders are concerned, Pakistan has Shadab Khan, Faheem Ashraf and Imad Wasim in the squad.

Shadab is the main spinner in the side who can provide crucial breakthroughs in the middle overs. His fielding also lights up the entire team, hence his fitness would be crucial for Pakistan ahead of the World Cup.

Imad and Faheem will be fighting for a place in the playing 11. Imad Wasim has improved with the bat and is a handy spin option. Faheem Ashraf does not have a stellar ODI record, however his nagging line and length brings about a good economy rate and crucial wickets.

The choice therefore depends more on the nature of the pitch. A dry surface would be suited for Imad whereas a faster track would be ideal for the inclusion of Faheem.

Dropping left-arm pacers Mohammad Amir and Usman Shinwari from the World Cup squad were seen as noteworthy developments. Upon closer inspection however, it becomes evident that the right decision was made.

Mohammad Amir has been successful in taking only five wickets in his last 14 outings in one-day internationals (ODI). Similarly, Shinwari has struggled with his line and length and has been responsible for stepping over the line at crucial junctures.

Therefore, Junaid Khan’s inclusion was a good choice, as he was successful in taking 8 wickets in 4 matches at an average of 19.37 in the Champions Trophy in England. He is a smart bowler who can provide Pakistan with a reliable spell against all major oppositions.

Hasan Ali is another bowler who has been instrumental for Pakistan. His ability to reverse the ball especially in dry conditions will bode well for Pakistan’s chances.

Young pace sensation Mohammad Hasnain is the most exciting prospect in this squad. His HBL Pakistan Super League (PSL) performances captured the attention of the whole country. His raw pace will be the key for getting wickets against the run of play.

Shaheen Shah Afridi has been consistent for Pakistan throughout his run with the team. If the ball starts swinging in these English conditions, Shaheen is going to end up with a breakthrough performance and many wickets.

Hopefully, Shadab Khan will be fit in time for the World Cup as he provides the necessary balance to the team.

The spin department is the only concern for the side as a lot will be expected from Imad, Shadab and Hafeez. However, these three are the best spinners in the country at the moment.

Yasir Shah has been poor in ODIs due to a lack of variations. They could have gone with Zafar Gohar, Mohammad Nawaz or Umar Khan as a replacement for Shadab Khan. However, lack of experience and inconsistent performances have hindered their selection.

Overall, it is a decent squad that can pose a serious threat to the top sides in the tournament and the opposition teams can underestimate Pakistan at their own peril.