We are a family, not just a team!

"It will be great if I can translate my dreams of lifting the player of the tournament trophy, but the much bigger and ultimate objective is to win the glittering trophy for Pakistan, rest is secondary," Shadab Khan

Pakistan Cricket Board in Dubai 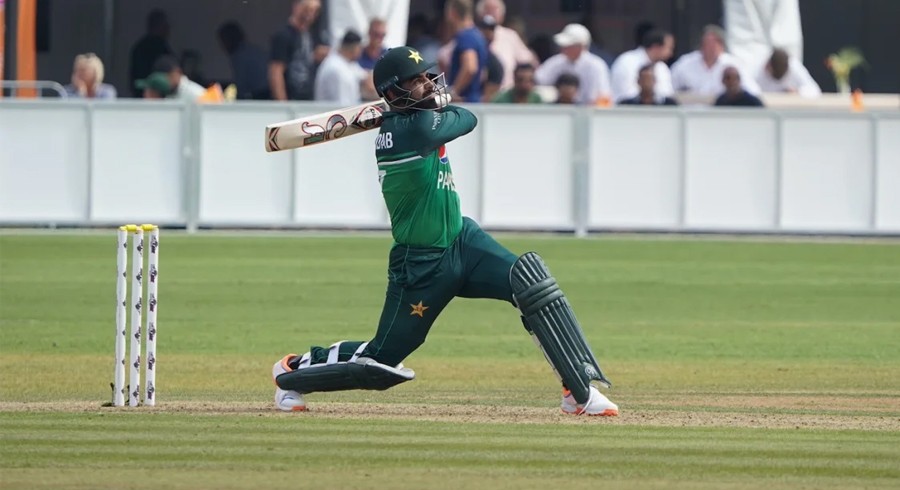 There is a light at the end of every dark tunnel and the global pandemic Covid-19 became a blessing in disguise for us as it transformed a group of cricketers into a tightly-connected family.  The restrictions of bio-secure bubble played a vital role in making this happen.

Prior to the pandemic, we had traveled together and shared the same dressing room, dining areas and prayer mats, but the bio-secure environment meant we were disconnected from the outside world on tours and whatever we wanted to do, it had to be in the team environment.

Here, I am talking about months and not days!

While these restrictions affected other players and teams differently, it worked positively for us as we turned from friends and well-wishers to people who cared for each other, celebrated each other’s successes and also learnt to forgive. It gave us an opportunity to come closer, and understand and learn each other better than before.

The other factor, of course, was Babar Azam and his persona around us. He was not only leading us from the front, but had also empowered the team with a great confidence. He had eliminated the senior-junior concept and seeded a philosophy of ‘everyone matters’.

I would like to give Babar a lot of credit on his man management skills, handling the pressures and demands of captaincy, and then performing day in day out with absolute consistency and professionally at such a young age. He had proved to be a worthy leader, who has earned respect of his colleagues and peers through his strong work ethics, caring attitude and sublime performances.

We are now not just a team of 11 or 15 players, but a family, which believes in collaboration, unity and team-work, and follows the never-say-die approach. We have introduced such a culture, where a youngster can speak openly and frankly, and give input in front of the seniors, which is ultimately leading us to unity, openness and improved performances.

We all are very excited to be back in the United Arab Emirates. We have some fond memories of Dubai and had a great run in ICC Men’s T20 World Cup 2021 about 12 months ago. Prior to that, we enjoyed great successes here against the top-notch sides across all three formats.

The dressing room is calm and relaxed, but we aren’t complacent.  We are trying to keep things simple and straight, and our focus is one game at a time.

Like any competition, Sunday’s match is important as it will set the tone for the remaining matches. But we are not overthinking, a tactic that worked for all of us last year.

Shaheen Shah Afridi’s absence is a blow as he is our main strike bowler. But the beauty of cricket is that it’s not an individual but a team game. We have many match-winning bowlers in our family and I have confidence in Haris Rauf, Naseem Shah, Shahnawaz Dahani and others, who will surely step-up and will succeed in filling the big boots of Shaheen.

Personally, I want to be the player of the Asia Cup. I know it is easier said than done when there are so many world-class competitors, but where there is a will, there is a way. I remain committed to delivering my best possible efforts and I am confident I will be rewarded with success and achievements.

It will be great if I can translate my dreams of lifting the player of the tournament trophy, but the much bigger and ultimate objective is to win the glittering trophy for Pakistan, rest is secondary.