Why Pakistan's boundary percentage could hurt them at the World Cup?

Despite scoring heavily with the bat, top-order has been unable to win matches for its side 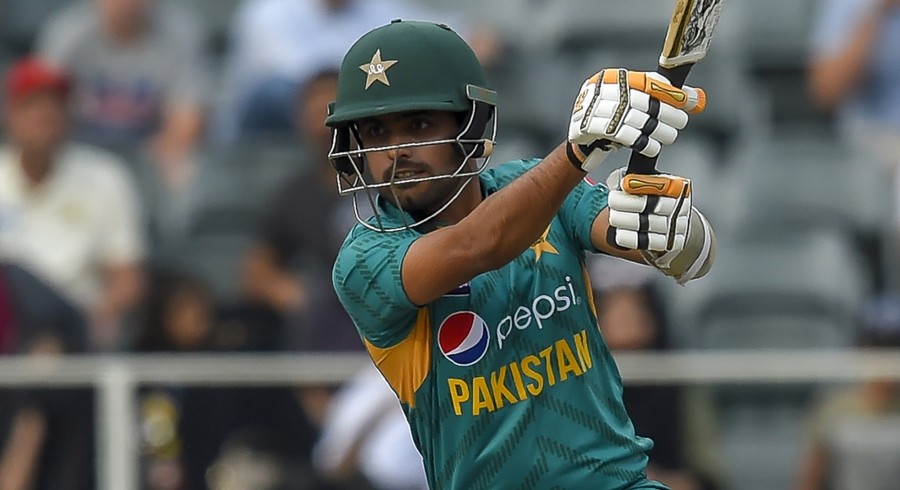 The recently concluded series between Pakistan and England not only had the highest amount of runs scored per six balls for any ODI series involving Pakistan but also in that series, Pakistan became the first team in ODI history to score 340 or more runs in three consecutive innings.

Regrettably to Pakistan’s luck, on all of the three occasions, they did not come up to scratch to England — which scored 340+ on all of the four innings batted. Pakistan’s captain Sarfraz Ahmed may have put the strain of the four-nil defeat to poor fielding but there was another important factor that was a major difference between the teams – the boundary percentage.

If we look at the boundary percentage (percentage of runs scored in boundaries) of both the teams in the series, the difference is evident. England despite having a higher dot ball percentage throughout the series was the better batting side because they scored more runs in boundaries than Pakistan and compensated the dot balls.

Since the Champions Trophy triumph in 2017, Pakistan has only scored 43.16% of its runs from boundaries which are the lowest for any team featuring in this world cup while England has scored nearly 53.35% of their runs in boundaries — highest for any team. Ostensibly, a higher boundary percentage has had a positive impact on a team’s chances of winning in ODIs.

England, South Africa, India and Afghanistan all not only have scored more runs in boundaries than Pakistan and but also have a higher win/loss ratio than Pakistan, Australia and Sri Lanka hanging at the bottom of the table. England, India and South Africa, the three best sides after the Champions Trophy, also send a higher percentage of balls faced to or over the boundary rope.

The issue with Pakistan rests with the top-order that has been doing most of the scoring for Pakistan. Among players expected to bat in the top-five during the world cup, only Fakhar Zaman hits more than 10% of the balls faced to the boundary. His opening partner Imamul Haq only sends 6.88% of his balls to the boundary — lowest for any top-order batsman since the Champions Trophy (minimum 28 innings batted). Pakistan’s one-down batsman Babar Azam’s boundary percentage of 7.58% is the second-lowest.

Despite scoring heavily with the bat, Pakistan’s top-order has been unable to win matches for its team – a reason to which are the boundaries flowing less often from their bats. If Pakistan is to claim any chance for a world cup triumph, statistics predict that its top-order has to hit more boundaries and bat aggressively. Otherwise, English and Indian batsmen are winning more matches with their boundaries than Pakistan.