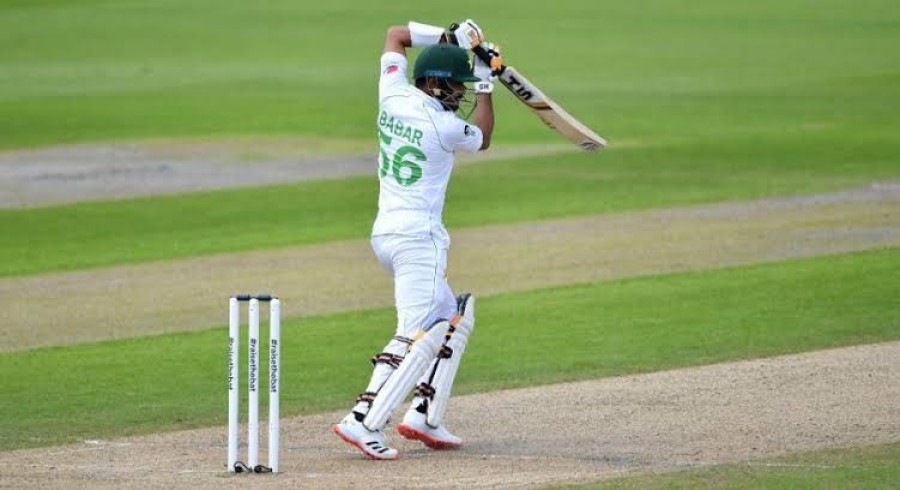 I offered the aforementioned opinion during a pre-match edition of the show ‘Talk Cricket’ hosted by Kamil Ehsan on Cricket Pakistan.

We Pakistanis are an emotional lot. We forget the pain of winning no Olympic medals by celebrating an athlete who gained the sixth position. While most athletes in Pakistan do not have support and facilities, the same cannot be said for their cricketing counterparts. They receive world-class facilities and salaries. Expecting good results from them is not wrong.

The Pakistan side fought hard against the West Indies in the first Test, only for it to end in a one-wicket defeat. People on social media are praising the fight by the Men in Green but we are not asking why this situation came about? The bowlers, especially Hasan Ali and Shaheen Shah, performed well and proved themselves but dropped catches wasted their efforts. Fielding has always been a big problem for Pakistan. The real problem however was in the batting department. Pakistan scored 217 runs in the first and 203 runs in the second innings which were not enough. It is true that the pitch was not so easy, but were the batsmen expecting the West Indies to greet them with pitches like Lahore or Karachi?

The batsmen should have been ready for tough conditions, but they seemed worried, especially the openers. Imran Butt seemed at sea in both innings. Although, he is an excellent slip fielder but this isn’t enough for him to secure a spot in the team for the long term. Every match won’t be against Zimbabwe and he has to start scoring against bigger teams. Abid Ali lost his wicket when he seemed to be well set in the second innings. Azhar Ali has spent 11 years playing Test cricket but still at times seems like a debutant struggling in matches. He survived several times because of reviews in the first innings but still couldn’t make it count. He had a dropped catch in the second one but still fell early. These are not the performances of a senior cricketer. Babar Azam made a fifty in the second innings but lost his wicket when the team needed him to occupy the crease for a long amount of time. Mohammad Rizwan had starts in both innings but couldn’t capitalise on them.

Pakistan does not have good all-rounders like it did in the past and that is why it needs its top batsmen to play longer innings. The West Indies were soundly beaten by South Africa recently in Tests and Pakistan should have followed suit. Even in Tests, Pakistan’s performances are on a sharp decline. We do not have players in the top ten rankings. While we were number one during Misbahul Haq’s tenure as captain, we currently languish at number six or five in the world Test rankings. The team does not currently have a batting coach but when Younis Khan was at that position it did not really lead to any improvements. The PCB now has to find a good batting coach for the future.

The bowlers performed well in the first Test, but they have lacked consistency. Emergency measures need to be taken to improve the fielding standards of the national side.

Pakistan needs to come out of the defensive mindset. Another big problem is that the selectors are adding youngsters to the side, but the team management does not provide them with an opportunity to play. These youngsters are then discarded in the next series without getting a chance. How can someone be removed from the squad without getting an opportunity to play? The coaches need to start trusting youngsters.

We have lost the chance to win the series but can avoid a series loss by doing well in the second Test. Hopefully the Men in Green can learn from their mistakes and win the next match.