The problems for Misbah are far from over 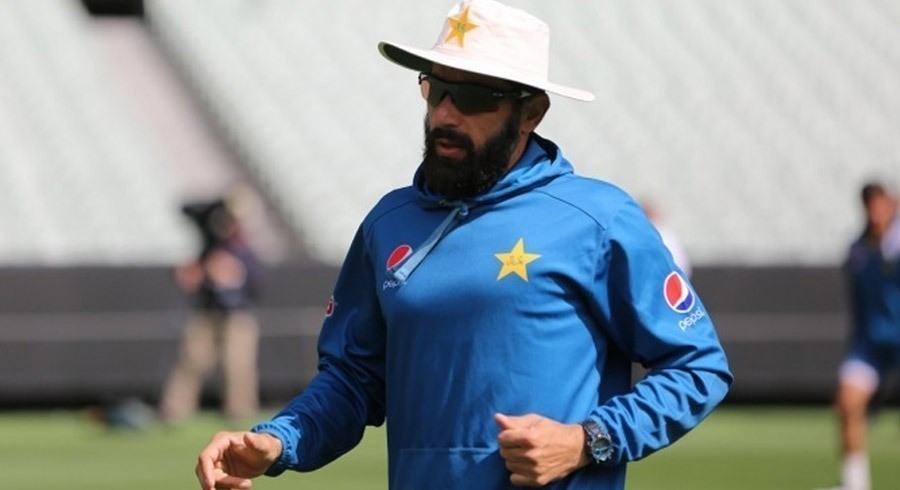 Last month, the Pakistan Cricket Board (PCB) had sought explanation from head coach-cum-chief selector Misbahul Haq and Test captain Azhar Ali for meeting with Prime Minister Imran Khan without informing the top officials of the board.

Although, PCB Chairman Ehsan Mani and Chief Executive Wasim Khan were also part of the aforementioned meeting, they were taken aback by the fact that Misbah and Azhar, despite being contracted with PCB, decided to consult the PM regarding the resumption of departmental cricket without taken them into confidence first.

Veteran all-rounder Mohammad Hafeez also accompanied Misbah and Azhar, but escaped PCB’s ire since he is not a centrally contracted player.

After this incident, some action was bound to be taken against them as they were no longer in PCB’s good books. Hence, it was not surprising for me to see Misbah quit as chief selector. Although, he tried to give explanation for his decision and maintained that everything is fine between him and the PCB management, it’s obvious that he don’t want to let go his highly paid job, which is now down from Rs.32 lakhs to Rs.16 lakhs only.

Everyone knows that Misbah has always been a ‘yes man’ and never fought for his players even during his captaincy. Rather, he always preferred to save his job. Iqbal Qasim was another one, who had a reputation of being a ‘yes man’. However, when he tried to raise his voice for departmental cricket, he also had to quit his role as chairman of PCB cricket committee.

Misbah knows that his job with PCB is temporary whereas employment with his department will also help him in the later years of his life. If Misbah had complied with PCB, he would still be earning Rs.32 lakhs. However, his first step against PCB’s policy cost him dearly.

However, the problems for Misbah are far from over. After the Zimbabwe series, Pakistan will depart for a tough tour of New Zealand and if the results are not satisfactory, Misbah’s head coach job might be in danger as well.

On the other hand, Mohammad Hafeez’s batting form is currently his biggest asset. As soon as there is a dip in his form, it won’t be long before the label of former cricketer will be attached to him. Azhar Ali’s countdown has also begun and soon he might have to resort to commentary on full-time basis.

Majority of former cricketers kept saying that handing dual responsibility to Misbah was not a good decision. Yet, PCB didn’t listen to any advice. Now that their ego has been hurt, they decided to remove Misbah from one role. It remains to be seen, which ‘yes man’ will be appointed the new chief selector.