Younis Khan needs to set aside his ego 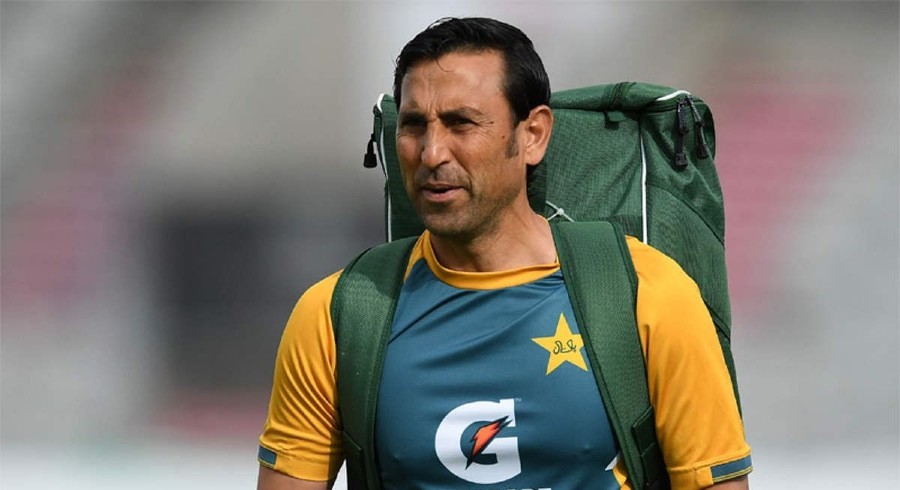 Some years ago, I was waiting for an acquaintance in the parking lot of a bank’s headquarters. As the acquaintance arrived, I could see individuals with their ties loose, cleaning a car. The officer smiled at my amazement and informed me that this was an exercise to ensure that the positions do not go to the heads of the officers. It keeps individuals grounded and their egos in control.

A famous cricketer, who is particularly loved and admired by youngsters everywhere, once revealed the reason behind his fame. He said that he focused on his own work. He did not lecture people, scream at them nor did he bore them with his life stories. He believed that if he intervened unnecessarily and the other person did not listen to him, it would lead to a loss of respect. His core belief was that he would face problems if he tried to influence something or someone beyond his jurisdiction.

These instances reminded me of Younis Khan. A cricketer who scored more than 10,000 runs for Pakistan while scoring the highest number of hundreds. A player who won Pakistan its only T20 World Cup. Why is his name not always in the good news? It is a saddening situation. When the PCB announced a two-year contract with Younis Khan, a friend claimed that he would shave off his moustache if Younis survived more than a year in the position of batting coach. I on the other hand claimed that Younis Khan was now a changed man. I believed that he should be used like Rahul Dravid was used by India.

It is clear however that a personality does not change. Younis has always been this way and will continue to be the same. We should just pray that he does not get into a very serious fight with another player. If Waqar Younis and other players had not intervened between Younis Khan and Hasan Ali in South Africa, no one knows the extent to which the matter could have escalated.

Political anchors in Pakistan have greater autonomy. While sports journalists are asked to avoid certain questions, political anchors can inquire and receive answers more candidly. In a political show, Younis Khan once again brought out the skeleton of the revolt against him in 2009. Nobody knows when he will move on from the ancient episode. If two or even four players go against a captain, they might be at fault. But if the whole team is against you, that means there are certainly some deficiencies in the captain himself.

The biggest problem is that Younis Khan started thinking of himself similar to Imran Khan after winning the World Cup. The truth however is that there is only one Imran Khan and no one can be like him. Younis named Shahid Afridi as the mastermind behind the revolt against him. The same man who won Pakistan the World Cup under Younis Khan’s leadership. I personally know how much Shahid Afridi supported Younis Khan at the beginning of his career.

The problem with our senior cricketers is that their green jerseys have never been taken off. They consider themselves as superstars regardless of their relevance. Everyone needs to abide by the rules regardless of their status. If the national squad has to report on June 20, why would Younis be exempt from it? Can dental appointments not be delayed or done earlier? His performance had also been mediocre and he might have been looking for a way out to begin with. Ego then became the central theme in this entire incident. Rules cannot be washed away for Younis Khan.

Younis Khan has achieved so much during his career and that is why events such as these are so heartbreaking. He has resigned from the position of batting coach twice, from the captaincy of the national side thrice and made a comeback into the national ODI side only to announce retirement after the first game. A player as big as Younis Khan needs to groom the next generation of superstars rather than letting controversies define his legacy.