The Rajasthan Royals believe sponsorship will "help educate men... on a grand scale" 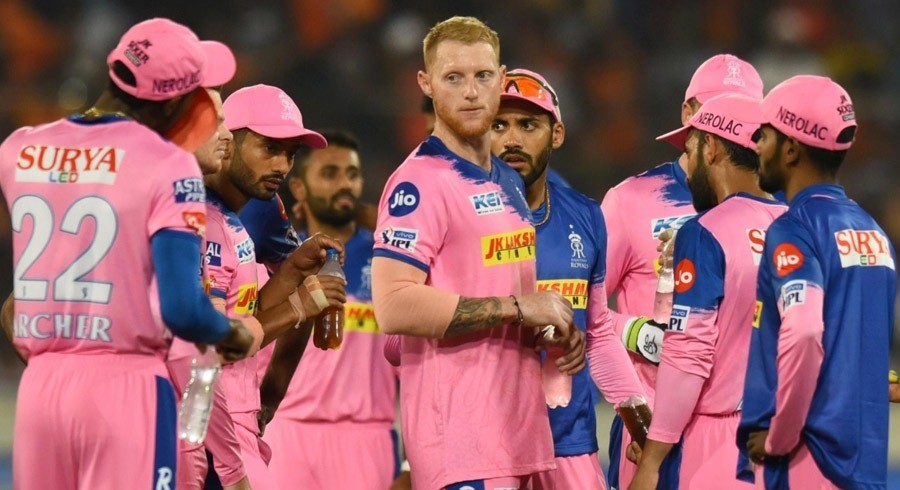 An Indian Premier League cricket team has signed a sponsorship deal with a sanitary pad brand, challenging the country's entrenched taboos around menstruation.

Deep-rooted social taboos remain in India around menstruating women. In some rural areas, women are made to sleep separately during periods and are banned from entering temples.

The Niine logo will be on the back of the player jerseys for the tournament, which this year is being held in the United Arab Emirates because of the coronavirus pandemic, starting September 19.

"Cricket undoubtedly is the most watched sport in the country and provides the perfect platform to address health and drive social change," the Royals said in a statement.

"Rajasthan Royals are poised to be the vehicle that will help educate men through the IPL 2020 season by building not only awareness but also understanding on a grand scale," the statement added.

A Royals spokesperson declined to give financial details of the deal when approached by AFP. 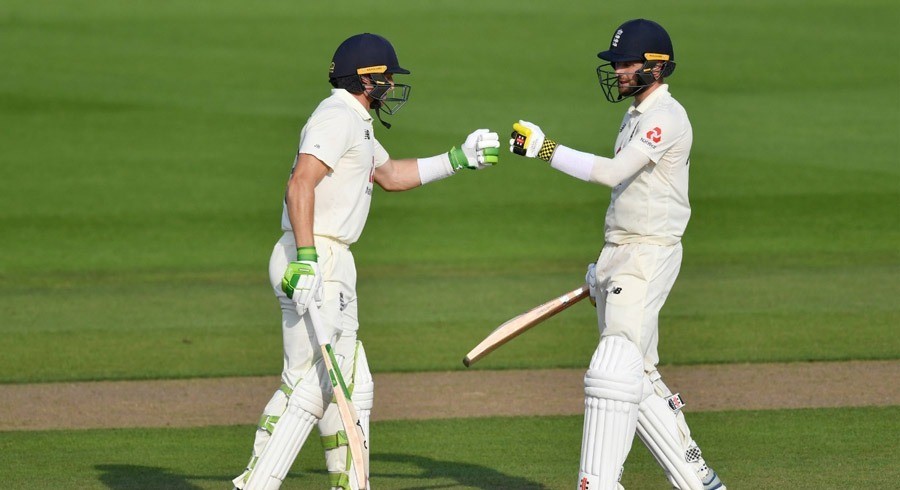 Three things we learned from first Test between England, Pakistan 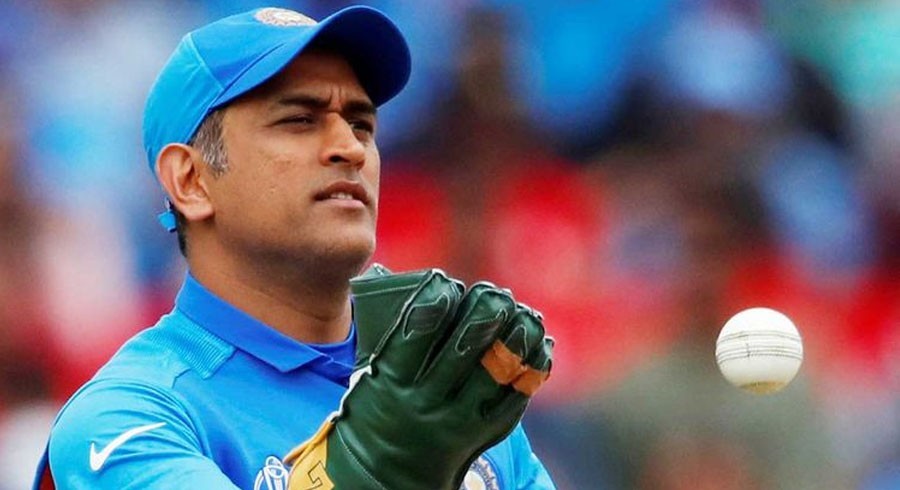