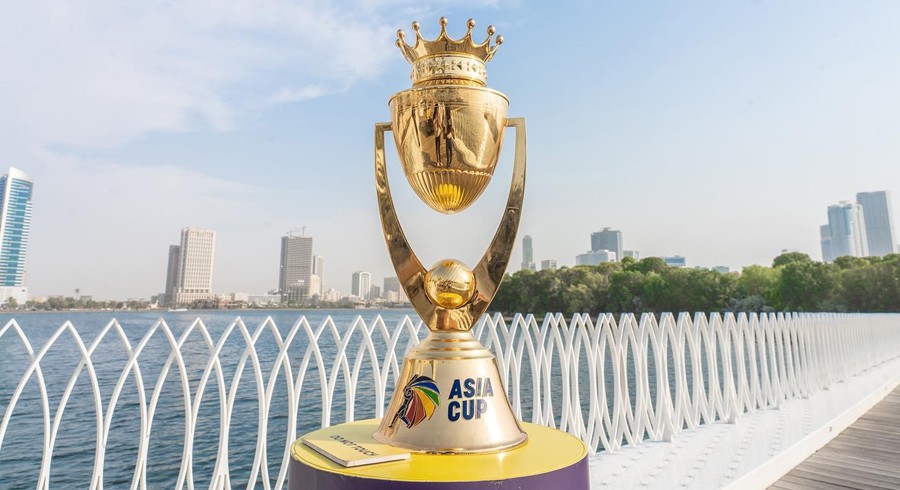 The Asia Cup 2022 will commence in the United Arab Emirates (UAE) on Saturday. With the T20 World Cup only a few months away, the tournament will serve as dress rehearsal for Asia’s top cricketing nations.

Here’s everything you need to know ahead of the Asia Cup 2022 tournament:

History of the Asia Cup - winners and hosts

Billed as one of the biggest tournaments in international cricket, the history of the Asia Cup traces back to 1984 when India, under skipper Sunil Gavaskar, won the inaugural edition held in the UAE. The series was played in a round-robin format with Pakistan and Sri Lanka taking part as well.

The tournament has since had 14 editions - the last of them being in 2018 in UAE. India beat Bangladesh by three wickets in the final held in UAE, successfully defending its title.

Hosts: Bangladesh has hosted the Asia Cup most number of times (five). UAE will play host for the fourth time with the 2022 edition. Meanwhile, India has only hosted the tournament once in 1990-91 when it clinched its third title after beating Sri Lanka in the final in Kolkata.

Why was the Asia Cup shifted to UAE from Sri Lanka?

The Asia Cup was moved out of Sri Lanka in late July, owing to the political and economic crisis in the island nation. The Sri Lanka Cricket (SLC) board had admitted to logistical difficulties in hosting multiple nations.

The Asia Cup 2022 will be played in a double round-robin format followed by the final.

Teams and groups for Asia Cup 2022

Six teams will feature in the Asia Cup 2022 tournament from August 27. India, Pakistan, Hong Kong are placed in Group A while Group B comprises Sri Lanka, Bangladesh and Afghanistan.

How many times will India and Pakistan meet in Asia Cup 2022?

Following their Asia Cup opener on August 28, India and Pakistan will have another meeting in the Super-4 stage, provided there are no upsets from the qualifier in Group A. The top two teams from both groups will face off in the second round-robin stage. An India-Pakistan final is also on the cards if the teams manage to top the Super 4s.

What are the weather conditions like in the UAE?

The Asia Cup will be played under gruelling conditions in the UAE, where the temperatures are likely to hover in the mid-40 degrees Celsius range. Humidity will also be a key factor during the matches, which are set to begin at 6PM UAE time

Pakistan: After a superb campaign which led it to the semifinal of the T20 World Cup last year, Pakistan has played little cricket in the format. Babar Azam’s side completed series sweeps against Bangladesh and West Indies in late 2021. However, it suffered defeat against Australia in its only T20I appearance this year ahead of the much-anticipated clash with India on August 28.

Sri Lanka: Sri Lanka’s average tournament in the T20 World Cup was followed by a series of poor results in the format. Dasun Shanaka’s men have only won two of the 11 matches since, and one in its six T20Is this year.

Bangladesh: A debacle in the 2021 T20 World Cup and a slew of leadership changes have not helped Bangladesh revive its T20 game. The Asia Cup will see Shakib Al Hasan returning as captain while its head coach Russell Domingo was sacked from his T20 role five days ahead of the tournament. Bangladesh has only two wins in 11 games since the last T20 WC.

Afghanistan: The dark horse of the tournament, Afghanistan comes into the Asia Cup after losing a closely-fought five-match series against Ireland. Mohammad Nabi’s men have won seven of their 10 matches since the T20 World Cup in 2021.