Cricket at Birmingham 2022: All you need to know

Eight sides will take part across 16 matches at Edgbaston, with a winner crowned and all the medals finalised on August 7 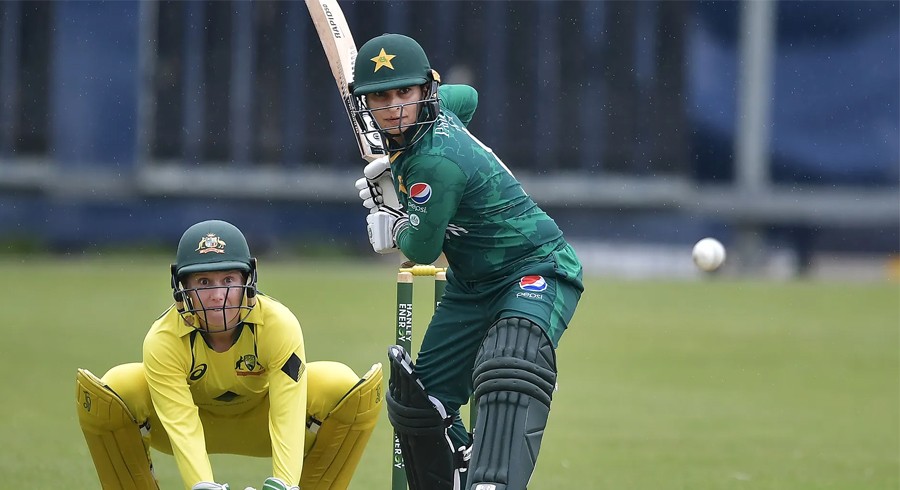 Eight sides will take part across 16 matches at Edgbaston, with a winner crowned and all the medals finalised on August 7.

All you need to know ahead of the first ball of the T20 tournament on July 29.

The teams are split across two groups of four, with the top two in each qualifying for the semi-finals. Sides finishing first in their group will take on the second-place finisher in the opposite group, with the winners of the semis reaching the final.

The losers of the semi-finals will face off in a third-place playoff for the bronze medal, with the final determining the gold and silver medallists.

Where are the West Indies?

While the team's T20I ranking would have been good enough for automatic qualification, the West Indies are made up of a group of nations that compete separately in the Commonwealth Games, so their spot at the tournament was to be determined by a regional qualifier.

Covid-19 prevented the qualifier, and Barbados were selected by virtue of winning the most recent Twenty20 Blaze in 2019.

How the rest of the teams qualified

The final spot was determined at the Commonwealth Games Qualifier, held at the Kinrara Oval in Malaysia.

In the five-team round robin event, Chamari Athapathu’s Sri Lanka beat Bangladesh, Scotland, Malaysia and Kenya for the final spot, going through the tournament undefeated.

Meeting in the final match of the competition, Sri Lanka edged their nearest rivals in Nigar Sultana Joty’s side by 22 runs, with Athapaththu’s 48 (28) the top score across the two teams. Athapaththu was unsurprisingly the leading run-scorer at the tournament, and will likely be the biggest threat to Sri Lanka’s opponents at the tournament proper.

Has cricket featured at the Commonwealth Games before?

Cricket has featured once before at the Games - as a 16-team tournament on the men’s side - at the Kuala Lumpur Games, back in 1998.

South Africa claimed gold by beating Australia in the final, chasing down a target of 184 after Shaun Pollock’s 4/19 (9). Mike Rindel top-scored with 67 (106), with Jacques Kallis’ 44 ensuring victory. In the Bronze Medal Match, Chris Harris was crucial with both bat and ball, joint top-scoring with 56* before taking 2/20 (7.4) in a 51-run victory.

Regional areas of the Australian state of Victoria will host the 2026 Commonwealth Games, with cricket already in its initial programme.

A women’s tournament for four years’ time has been confirmed, with a men’s equivalent yet to be determined.