From Shahid Afridi to Kamran Akmal, many ex-cricketers have singled Babar Azam out for all the wrong reasons 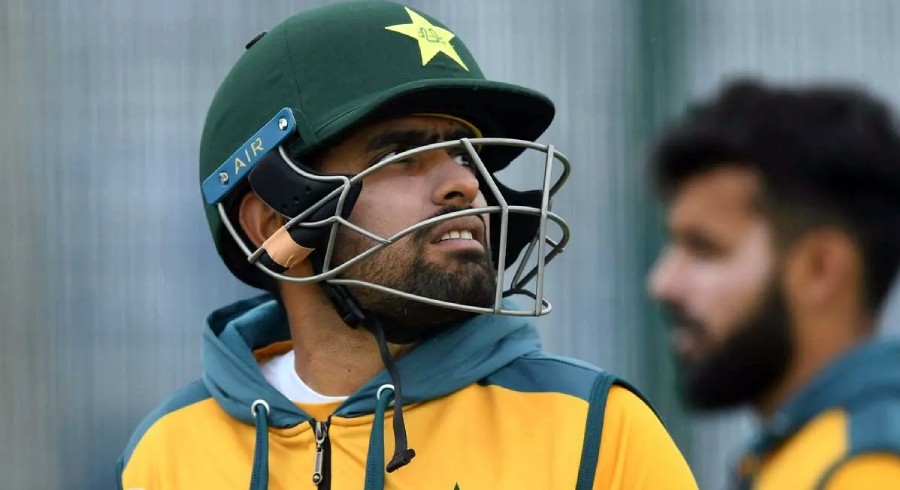 After religion and politics, cricket is perhaps the only topic that sees an influx of opinions compared to other things. Most recently, the debate of Babar Azam being a match-winner surfaced on various social media platforms with the likes of Shoaib Akhtar and Shahid Afridi also chiming in.

Pakistan's all-format captain has remained a consistent performer on the international stage and is currently ranked as the number one batsman in ODIs and T20Is whereas he has also climbed to number five in Test cricket.

In order to get a glimpse of Babar Azam's masterclass in recent times, you don't have to look much further back than the recently concluded home series against Australia. Babar was not only the ODI player of the series but also delivered one of the most impressive Test innings in history to earn Pakistan a crucial draw in the Test series. His performances had everything; exuberating patience, oozing class, and the ability to lead the team from the front.

Despite his incredible form - which also received massive praise from legendary Sachin Tendulkar - people in Pakistan are still fixated on conducting a debate regarding Babar Azam's presumed selfishness and lack of ability to lead from the front with the bat.

Let's talk a bit subjectively. Babar Azam graced the cricketing fraternity with some of the most memorable knocks ever during the series against Australia; his 196-run masterclass in the second Test match which is now ranked as Wisden's third-best fourth-innings display in history, and his back-to-back centuries in second and third ODI which saw Pakistan win the series.

Despite such remarkable standards upheld by Babar, Shahid Afridi called out Babar Azam and said that he is still "waiting for him to step up as a match-winner." Afridi received an abundance of backlash as his comments came soon after Pakistan's first win of the series. Fans accused him of hindering Babar Azam's legacy to shift focus on Shaheen Afridi - reasons which are apparent to everyone - and some even reminded Afridi of his averages with the bat across all three platforms.

More recently, Kamran Akmal also named Babar Azam as one of the players who would never attain the legendary status in Pakistan cricket history if they "keep playing for themselves and not the team."

Instead of defending our rising stars against opinions from across the border, the Pakistan fanbase itself is torn and former cricketers are at the forefront of this debacle. Likes of Michael Vaughan, Rob Key, Mike Haysman, and even Sir Viv Richards have all admitted - at one point or another - that Babar Azam is one of the greatest cricketers of the modern generation, which is a huge compliment once you look at other players in the same bracket which includes the names of Virat Kohli, Steve Smith, Kane Williamson, and Joe Root.

However, on the other hand, many former cricketers, experts, and fans are still floating negative opinions which have the potential to hinder careers. Though, it won't happen to Babar Azam as he is arguably one of the greatest batsmen Pakistan has produced in a long while.

The real question is; are they all just motivated by a hint of jealousy or do they do it merely to remain relevant?