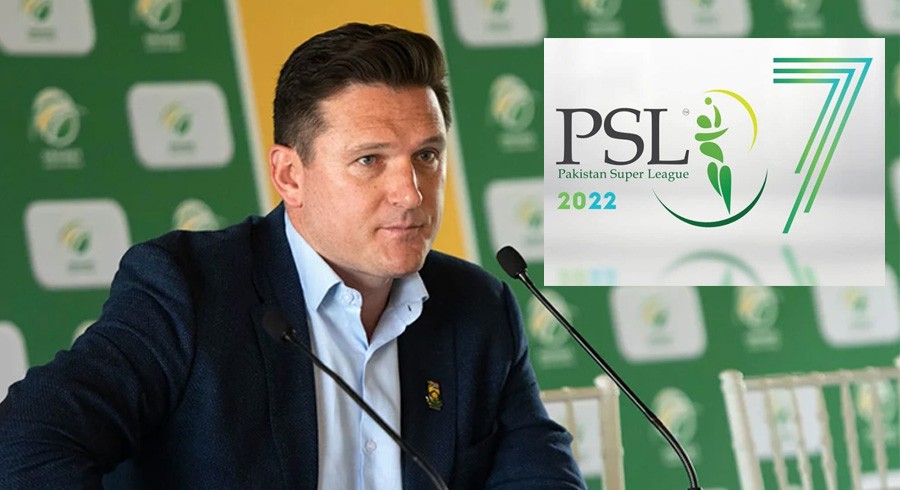 The Pakistan Cricket Board (PCB) was trying to get the services of some South African players for PSL 7 but CSA said that they will not issue NOCs to any centrally contracted player for the league.

Let's just go back nine months, Pakistan are playing limited-overs series in Centurion and Johannesburg. The Men in Green depicted generosity by touring after Australia cancelled their Test tour of South Africa due to the Covid-19 situation in the country.

South Africa was without them but CSA's Director of Cricket Graeme Smith didn't see the importance of playing for your country and instead send their main players to India for the dollars BCCI showered upon them.

The hypocrisy shown by CSA is unthinkable in the mind of a common cricket fan. There are contrasting statements in both cases.

"In terms of an agreement between CSA and the Board of Control for Cricket in India (BCCI), those players awarded Indian Premier League (IPL) contracts will be released early to join their respective teams," a statement from CSA back then.

Smith stated that they refused to award NOCs for the PSL due to the New Zealand Test tour and home series against Bangladesh. This is what Smith said:

"With an away tour to New Zealand and a home tour against Bangladesh, our contracted players have to be available for their national team duties first and foremost. The same applies with regard to our domestic franchise tournaments which will be starting up soon," Smith told ESPNCricinfo.

"If and when opportunities in other international T20 tournaments arise and the timings and fixtures do not clash with our own, CSA will happily approve NOCs, as we have always done in the past."

Done in the past? the cricketing world knows that a cricket board decided to send its players in a league over prioritising international cricket with ICC World Cup Super League points at stake.

As South Africa had to play Tests in New Zealand in February, it would have been great for the PSL to have players like David Miller, Quinton de Kock, Andile Phehlukwayo and Tabraiz Shamsi in respective franchises but once again the influence of BCCI over other boards is in front of everyone and CSA has let itself down by doing this.

Nevertheless, PSL will be a success once again just like the previous six editions. The tournament is starting in Karachi later this month and teams will assemble in the upcoming days for the extravaganza.