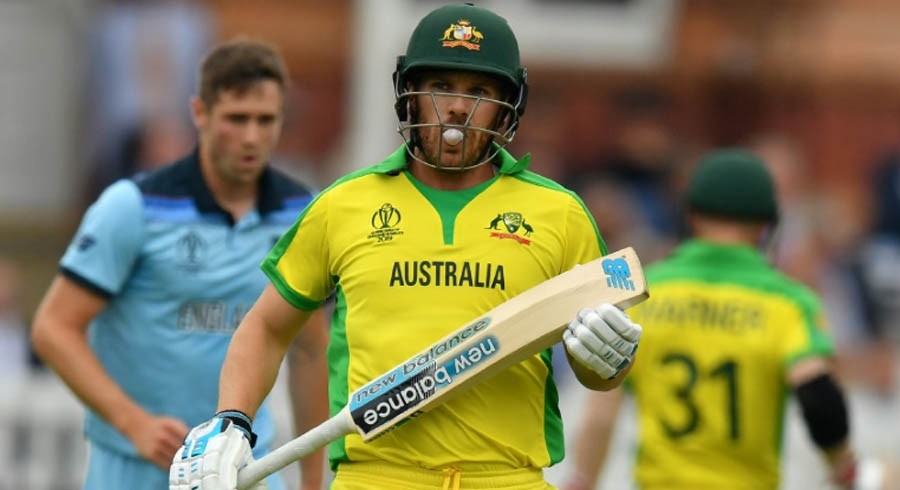 Eoin Morgan's England came back strongly to finish the group stage with six wins from nine matches, while Australia were the first team to book their final-four spot.

AFP Sport looks at three key battles in the knockout match at Edgbaston:

Eoin Morgan has been at the helm of England's revival as a one-day international (ODI) side, leading them to the top of the rankings and to their first World Cup semi-final for 27 years.

The 32-year-old batsman assured home fans and pundits that England would not buckle under pressure after wobbling in the league stage.

Morgan stayed true to his word, masterminding victories over India and New Zealand and is now two wins away from making history.

Australia’s skipper Aaron Finch has let his bat do the talking, taking his team to their sixth semi-final in seven tournaments.

The opener amassed 507 runs, with two hundreds and three fifties, as the five-time champions won seven of their nine league games to finish second in the 10-team group table.

But, with the pressure ratcheted up a notch, can the skipper inspire his side to another win against England after a comprehensive victory against the host nation in the group phase?

England's Jonny Bairstow was the key man in England's revival at the end of the group phase, hitting two dominant centuries to haul the hosts into the semi-finals.

The opener hit 111 in the match against India and then smashed another century against New Zealand. Reunited with opening partner Jason Roy, Bairstow threatens to be a thorn in Australia's side at Edgbaston.

Left-handed David Warner was Bairstow's teammate for Sunrisers Hyderabad in the 2019 Indian Premier League and the pair were prolific.

Since then, Warner has returned to international cricket in triumph following a ball-tampering incident that saw him banned for 12 months.

He has hit three hundreds and three fifties at the World Cup to stack up 638 runs in nine matches, leading Australia's charge.

England know the danger Warner poses. Unless they get him out cheaply, he could take the game away from them.

Pacer Mitchell Starc has been a lethal weapon for Australia at the World Cup, claiming 26 wickets with a strike rate of 19.2.

The left-armer's ability to strike early and stem the flow of runs will be crucial against an English top-order that has returned to top form.

Fast-bowler Jofra Archer, 24, has combined with senior paceman Chris Woakes to give the home side a lethal new-ball pair that Australia will be wary of.

Archer remains the go-to man in England's search for an early wicket — the Barbados-born paceman has claimed 17 wickets in nine matches.

His ability to bowl at genuine pace gives Morgan's team a cutting edge with which to attack Australia's key men at the top of the order — Warner, Finch and Steve Smith. 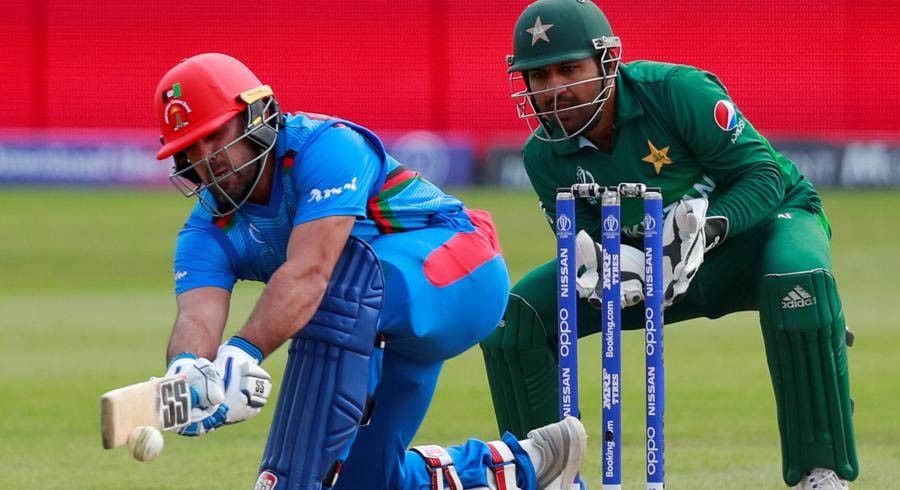 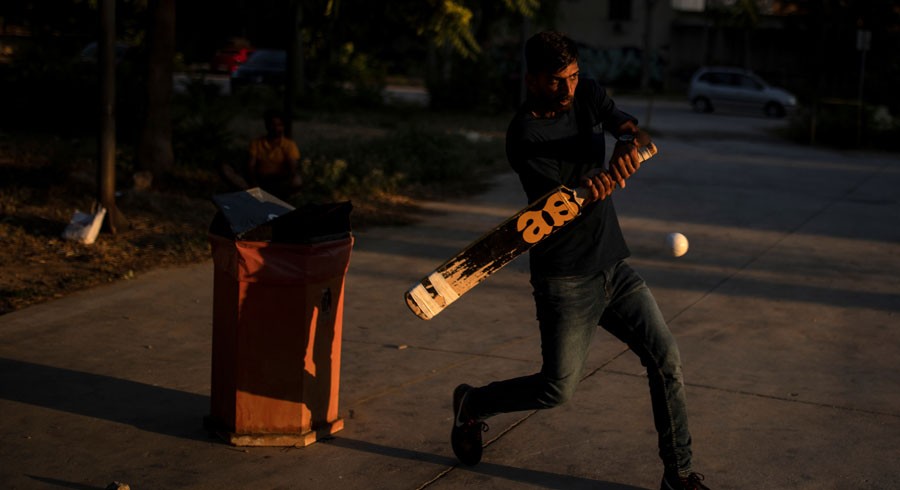 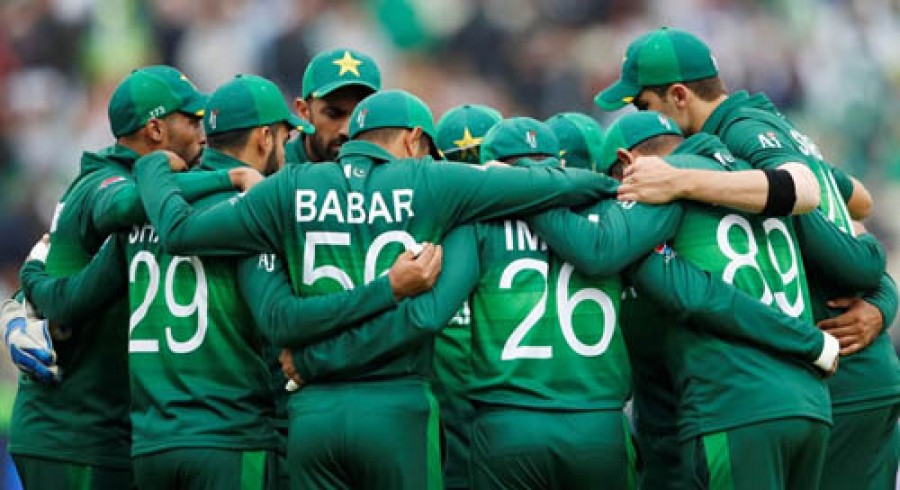 The ‘what ifs’ of Pakistan’s World Cup
More News