On this day in 2017, Fakhar, Amir sparkle as Pakistan stun India in Champions Trophy final 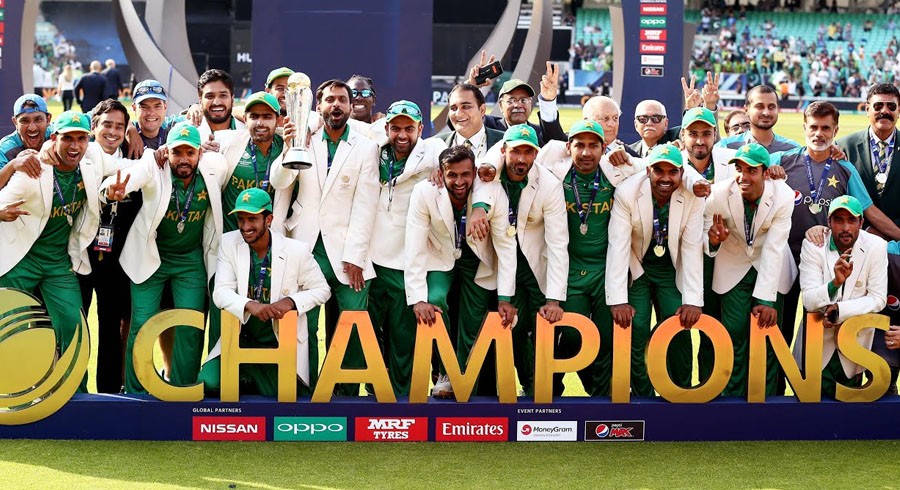 Fakhar Zaman and Mohammad Amir shone as Pakistan defied the odds to overwhelm arch-rivals India by 180 runs and pull off a major upset in the Champions Trophy final at The Oval — on this day in 2017.

Fakhar capitalised on a lucky escape to strike a superb 114 and lift Pakistan to a commanding total of 338 for four and fast bowler Amir ripped out India’s top three batsmen before the defending champions subsided to 158 all out.

Pakistan had come into the tournament as the lowest-ranked team and lost heavily to India in their opening group match but they beat South Africa and Sri Lanka to make the semi-finals where they knocked out hosts England.

India have done well chasing down targets so captain Virat Kohli opted to put his rivals in to bat first.

It proved to be a good toss to lose as Sarfraz said he would also have elected to field if he had won it.

“We wanted to bowl first. But the toss is out of our control. Hopefully, we can post more than 300,” Sarfraz said.

With his bat tucked under his arm, Fakhar begins the long walk back to the pavilion as the Indians celebrate grabbing their first wicket with only four Pakistan runs on the board.

The celebrations swiftly change direction, however, when replays on the big scoreboard show that Jasprit Bumrah had bowled a no ball and Fakhar is called back to the crease.

It proved to be a costly no ball as Fakhar goes on to score his first international century before falling for 114.

Kohli fails to capitalise on a dropped catch on five

The Indian captain had come into the match with an astonishing batting average of 253 runs in this year’s tournament, having been dismissed only once in four matches.

So when he was dropped by Azhar Ali in the slips off Mohammad Amir in the third over, huge cheers erupted around the arena. Pakistan made sure it did not turn out to be a costly mistake, though, as Amir dismissed him next ball.

His departure proved to be a bad omen for the Indians as the only other time he had been dismissed in this year’s Champions Trophy - against Sri Lanka in the group stage - the holders also lost the match.

Amir, once vilified for his role in the 2010 Pakistan spot-fixing scandal which led to him serving a prison term in London, was at his brilliant best when he produced a devastating opening spell.

His transformation into a hero was complete as his final tally was six overs, two maidens, 16 runs and three wickets.

Hardik Pandya, India’s last hope, run out for 76 after showering the ground with sixes

Pandya came to the crease with India teetering on 54 for five after Yuvraj Singh and former captain Dhoni departed in quick succession.

He raised hopes of pulling off a one-man Indian Houdini act as he hit three successive sixes to reach his half century. But just when it seemed that he was blazing towards a first international century, he was run out after a mix-up with Ravindra Jadeja.

India still had three wickets in hand but the deafening cheers from the Pakistan fans made clear that the end was nigh.

India lost their last four wickets for the addition of only six runs. 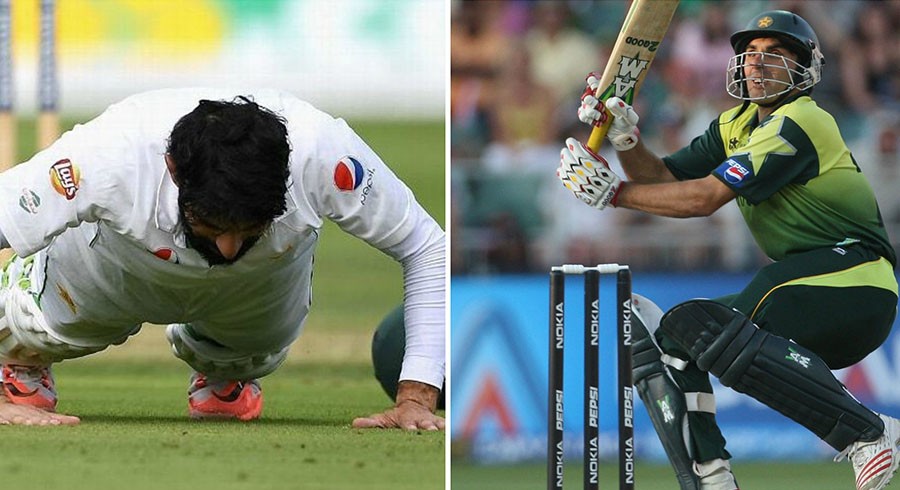 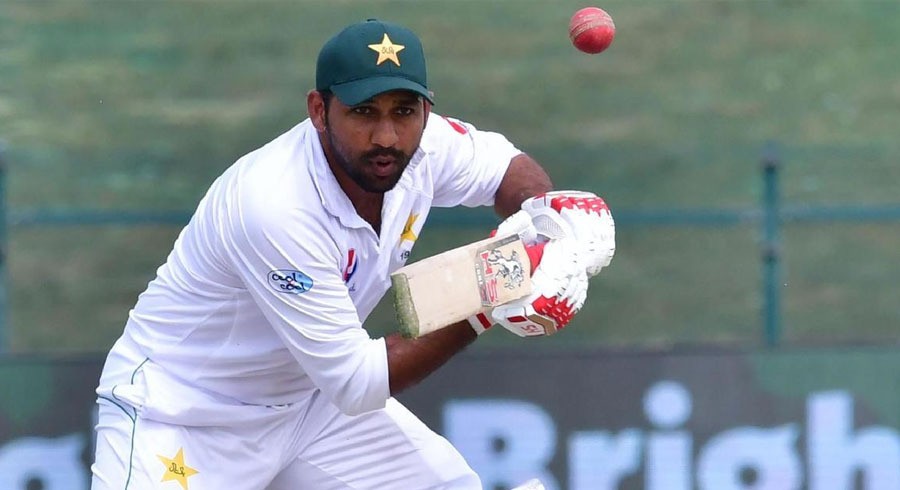 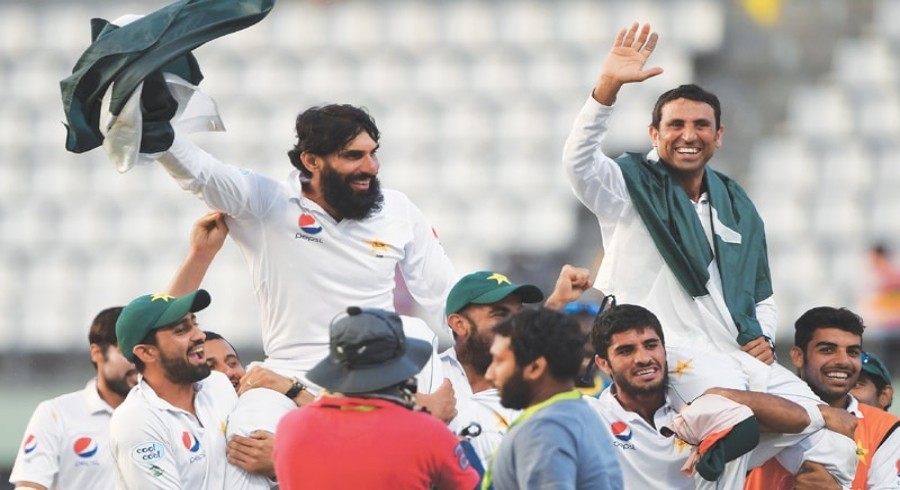