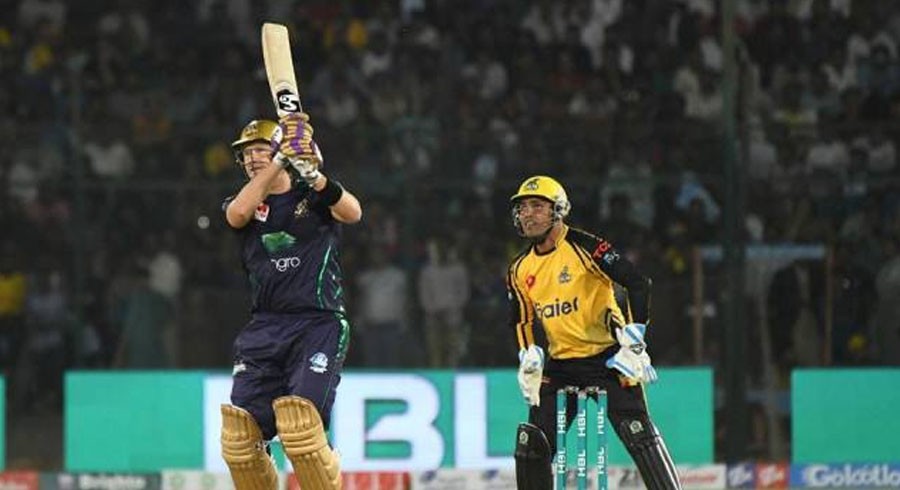 Since its advent the HBL Pakistan Super League has brought forward some riveting on-field rivalries and contests between Quetta Gladiators and Peshawar Zalmi have kept the fans at the edge of their seats.

Gladiators and Zalmi are the two most successful teams in the history of HBL PSL with success percentages of 61.90 and 58.69, respectively, and both the teams have bagged an HBL PSL title once.

After two nail-biting play-offs between them, they faced-off in the 2017 edition’s final, which was played at Pakistan’s home of cricket, Qaddafi Stadium, and was the first HBL PSL match on the Pakistan soil. Peshawar Zalmi, captained by Darren Sammy, were the comfortable winners in that match by 58 runs.

Sarfaraz Ahmed-led Gladiators avenged the defeat last year as they secured an eight-wicket win over Zalmi in front of a rousing Karachi crowd at the National Stadium.

Both Gladiators and Zalmi have played three finals each and there has been no HBL PSL final in which either of the sides hasn’t featured.

Because of their brilliant record and star-power in the ranks, both teams enjoy massive fan following stretching across Pakistan and the two group-stage contests between them on 22 February in Karachi and 5 March in Rawalpindi are expected to fill the stadiums to their capacity.

Past results (matches 14; Gladiators have won eight; Zalmi have won five; one ended in no-result):

The two teams have produced some of the most epic battles in the play-off stages over the course of the four seasons.

The rivalry between these two sides kicked-off when they met in the first-ever Qualifier of the HBL PSL – in 2016 – when Gladiators beat Zalmi by one run to secure a berth in the final. Entering that contest the two sides had honours even as both had come out victorious once in the two group matches.

They met again in the 2017 edition’s Qualifier with the result eerily the same – Gladiators’ victory by one run.

Zalmi, three days later, got better of Karachi Kings in the second Eliminator to secure a berth in the final and subsequently secured their first-ever HBL PSL title by beating Gladiators.

The next season, they faced off in an Eliminator after Zalmi and Gladiators finished at third and fourth spots respectively. The margin of the result was the same – one run – as in the previous two editions’ Qualifiers, but this time Zalmi were at the winning end.

Similar to the 2017 edition, the two teams met four times in the 2019 edition. Gladiators secured a 10-run win in the Qualifier and four days later they beat Zalmi, this time by eight wickets, to secure their maiden HBL PSL title.

Major players in the two squads for the HBL PSL 2020 season:

With an aim to add another HBL PSL trophy in their cabinet, the two sides have assembled strong squads.

Peshawar Zalmi boast best performers of the HBL PSL in their side in the likes of Kamran Akmal and Wahab Riaz who have the most runs (1,286 in 47 matches) and the most wickets (65 in 45 matches) respectively. Zalmi’s batting unit is enhanced by the inclusion of Shoaib Malik - who has 2,309 runs in T20I cricket, the most for Pakistan – and Tom Banton, who on the back of prolific white-ball form made ODI and T20I debuts for England recently.

Kieron Pollard, Darren Sammy and Imam-ul-Haq, who finished as the fifth-highest run-getter in the last edition with 341 runs including four half-centuries, form the core of Zalmi’s batting unit.

In the supplementary category Zalmi have included the exciting young opening batsman Haider Ali who represented Pakistan U19 in the recently concluded ICC U19 Cricket World Cup played in South Africa.

The bowling unit will be spearheaded by Wahab. Hasan Ali, who will make return to competitive cricket after recovering from injury, and left-armer Rahat Ali will further add depth to the pace-bowling.

Mohammad Mohsin is an exciting inclusion in the Zalmi line-up. The 26-year-old leggie took nine wickets at an average of 19.44 in the National T20 Cup in Faisalabad in October last year.

They also have in their ranks two exciting teenage bowlers, left-arm-spinner Aamir Ali and fast-bowler Amir Khan, both featured in Pakistan’s U19 World Cup side that finished third in South Africa.

Gladiators also have an equally exciting line-up with Shane Watson, who was the player-of-the-tournament in 2019, expected to deliver goods once again.

In the bowling department all eyes will be on Naseem Shah, who will make his maiden HBL PSL appearance, and Mohammad Hasnain, who delivered the fastest ball of the previous edition and took three wickets for 30 runs in the final at Karachi’s National Stadium last year.

The two youngsters will have the support of left-arm quick Tymal Mills, while the spin-attack will be led by Mohammad Nawaz and Fawad Ahmed.

They also have an U19 rookie in their ranks. Karachi-born Aarish Ali Khan also represented Pakistan U19 in South Africa. He has the pedigree to make an impression as an emerging force this season.

With the HBL PSL being held in Pakistan for the first time, the excitement is at its peak and it continues to grow with every passing day. When these two sides come face-to-face, the fans are expected to be served with thrilling matches.

And, if history is any measure, they will be in the play-offs, with the matches expected to shatter nerves again especially if they are decided on the last ball. 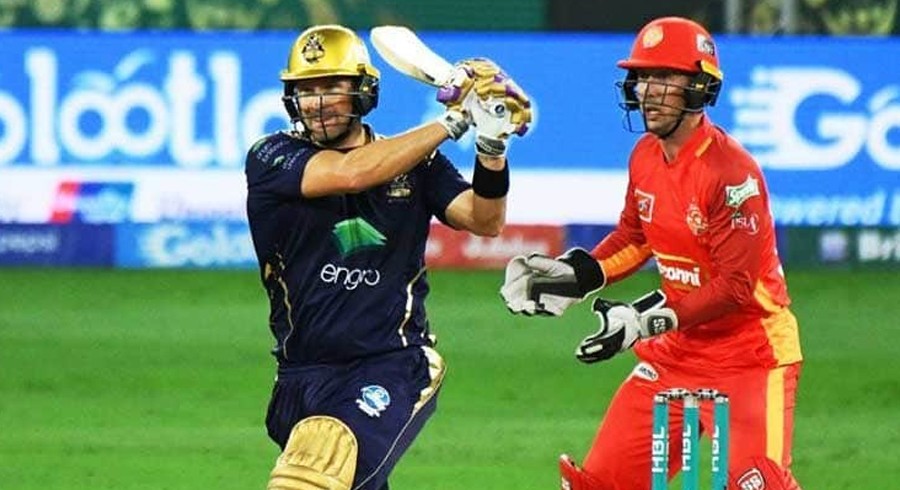 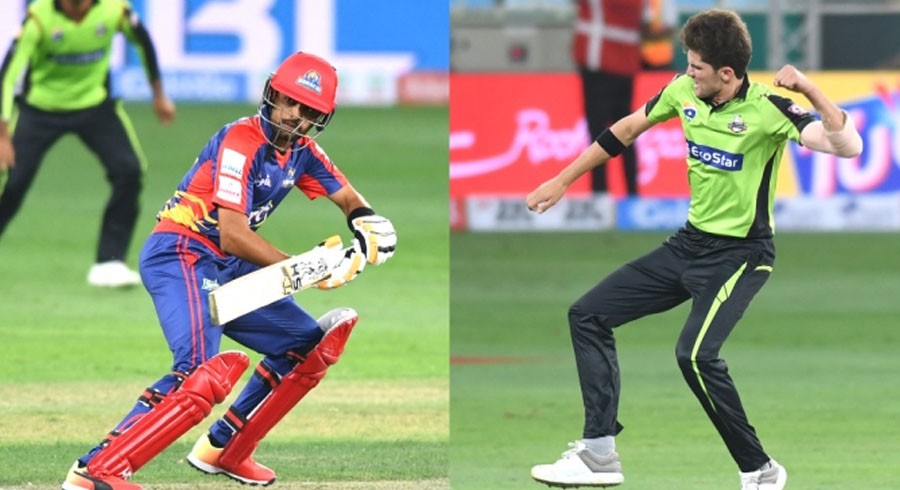 Kings vs Qalandars: A rivalry with millions of followers
More News