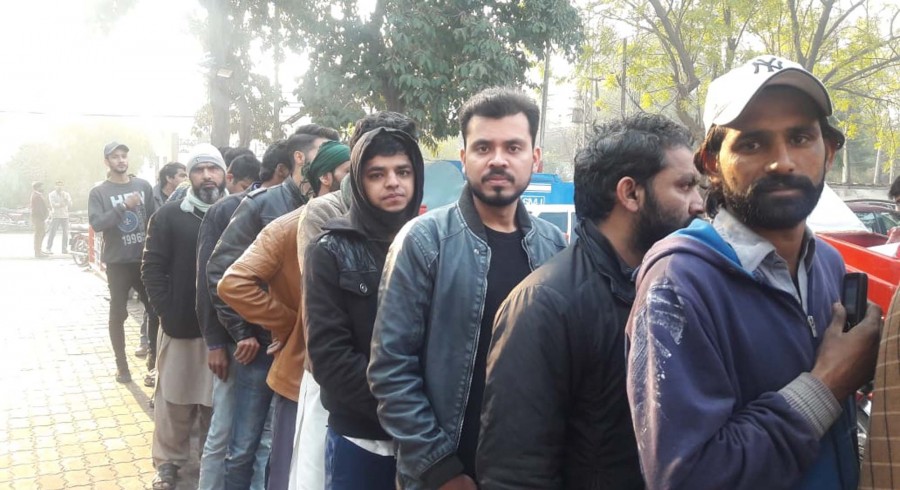 For a common Pakistani citizen, the concept of entertainment eludes him/her. Entertainment at the cost of someone else’s suffering is never worth it, he/she says. And to be honest, they are right in their claim to an extent.

To accommodate and entertain nearly 35,000 people at the National Stadium in Karachi, the people of the city have to suffer from traffic jams: waiting longer than usual in their cars, moving at snail’s pace just to reach home after a hectic day at work, and why? So that handful of foreign players can feel safe in the city and eventually the country.

And they can’t be blamed for being the spoilsports. The metropolis already has its fair share of problems, which the citizens have to bear in order to survive and thrive in it, and when problems are added to their daily lives rather than removed from it, they feel more pressure which eventually manifests itself in the form of frustration.

However, the opposing view is also equipped with strong arguments.

PSL’s arrival in Pakistan, with its first stop being Lahore, followed by Karachi, is a sign that our country is attracting international attention for the right reasons after a very long time.

The forced fight against terrorism which helped us win the unwanted medal of an ‘unsafe country’ for tourism, and specifically sports tourism after the 2009 attack on a Sri Lanka team bus, has done a lot of damage to Pakistan’s image.

The bunch of foreign players who are here to play despite their families and friends voting against the idea owe nothing to Pakistan, but still they are doing all they can to promote the country, our country, as a safe place to travel to.

Moreover, a safe Pakistan will benefit not only cricket and cricketers, but everyone, since foreign investors are always on the lookout for a secure investing environment.

Bringing cricket back to Pakistan has always been termed as one of the tools for the eventual economic prosperity, and we, as the citizens of the country, need to back the idea at whatever cost it comes.

With only four matches of the PSL4 remaining to be staged, we will have to stand taller than ever and ignore or at the least bear with patience the hassles that we may have to face for a few more days.

Also, if its helps, we need to realise that things will become easier from here onwards. If all goes well and foreign players are convinced about the security situation in the country, hosting the matches in cities like Karachi and Lahore will become easier for the Pakistan Cricket Board and heavy security measures will become more relaxed.

All in all, more cricket in Pakistan will result in more economic activity, increased sports tourism, which translates into more jobs and more prosperity, and don’t forget, more entertainment avenues.

So, do you still think hosting PSL matches in Karachi or even Lahore is a hassle or are you a believer, who is ready to suffer for a short term for the greater good?