Islamabad United have all bases covered ahead of HBL PSL 6

The franchise suffered its worst season during HBL PSL 5 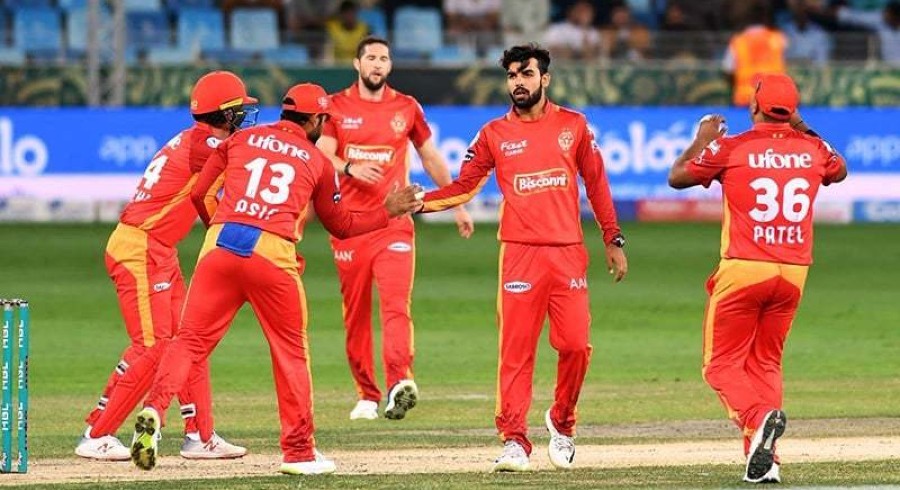 The Islamabad United franchise stands tall as the most successful franchise in the HBL Pakistan Super League (PSL) history with two title wins from a total of five tournaments. The title wins came in the inaugural edition of the league in 2016 and the third season in 2018.

The franchise suffered its worst season during HBL PSL 5, in which it failed to make its way into the PSL playoffs for the first time since inception while languishing at the bottom of the table at the end of the first round.

The franchise has prided itself on continued excellence propelled by a dedicated and experienced support staff that make it one of the most consistent and reliable franchises of the entire league.

Pakistan’s fiery leg-spinner Shadab Khan was announced as the captain of the Islamabad United franchise in January 2020 and led the team in the HBL PSL 5 last year, replacing former captain Mohammad Sami.

The 22-year-old takes a proactive approach in the middle and adds fire to the morale of the team. His leadership abilities at such a young age garnered almost universal praise among analysts and spectators alike during the PSL 5.

An agile fielder, a solid bowler along with being a competent batsman gives him an edge in leading his franchise from the front.

Despite his continued growth as a performer, Islamabad United had its worst season during his only year as captain. The two-time champions failed to make it to the playoffs for the first time since the inception of the tournament, floundering at the bottom of the table.

Shadab however is already an integral part of Pakistan’s national side having played 46 Twenty Internationals (T20Is) at such a young age and the Islamabad United franchise will be banking on their fiery captain to change things up in the upcoming season of the HBL PSL 6.

Players to watch out for:

Islamabad United might have pulled off the greatest coup in the history of the league when they brought back Karachi Kings' Alex Hales by trading him for Colin Ingram during the transfer window for the HBL PSL 6.

The dynamic batsman had provided Karachi Kings with a solid top-order, alongside Babar Azam and Sharjeel Khan, which was responsible for their maiden title win during HBL PSL 5.

The 32-year-old England batsman has made a name for himself throughout the world with his aggressive approach at the start of the innings. His vast international experience makes him an important asset for any side after featuring in 60 T20Is for England and scoring 1644 runs at an average of 31 with a strike rate of 136.7.

The inclusion of the fiery batsman is sure to provide Islamabad United with explosive starts during their HBL PSL 6 fixtures.

The returning Hasan Ali, who had long been associated with the Peshawar Zalmi franchise, finally shifted to the Islamabad United. He is beloved in the cricket community for the energy he brings to the field along with a never-say-die attitude with either ball or bat.

The fast-bowler has long been an effective force in the HBL PSL, picking up wickets at regular intervals to give his side the advantage in crunch situations.

Hasan is also known to be aggressive with the bat, digging many teams he had represented in the past from certain defeats with heroic knocks with the bat.

The acquisition of Hasan Ali will give a massive boost to an Islamabad United reeling from a devastating HBL PSL 5 season.