United, the 2016 and 2018 champions, occupy the third-spot in the HBL Pakistan Super League (PSL) season six 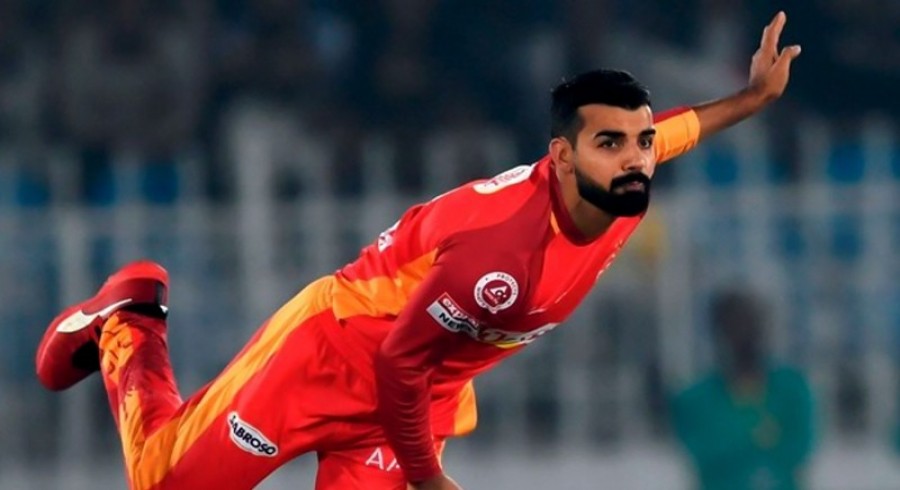 Islamabad United, the 2016 and 2018 champions, occupy the third-spot in the HBL Pakistan Super League (PSL) season six. They recorded three wins in four matches they played in Karachi, their net run-rate is 0.202.

United made a perfect start to their season by notching up three wins on the trot due to the depth of their batting that allowed them to chase the targets successfully. However, when they got the opportunity to defend the total in their fourth game against Peshawar Zalmi, they collapsed to a mere 118 runs, thereby registering their first loss of the tournament.

United have lost the services of Alex Hales, but drafted the likes of Colin Munro and Usman Khawaja in replacement draft to give them explosive starts. Their captain Shadab Khan is making a comeback from injury and will be looking to leave a mark straight away. All-rounder Faheem Ashraf and pacer Hasan Ali were in great form for Pakistan and will be looking to replicate it in the remaining PSL 6 matches.

Islamabad United captain Shadab Khan is also upbeat ahead of the remainder of the event in Abu Dhabi.

“In the prevailing pandemic challenges, the return of the HBL PSL 6 is a massive boost for all of us. We have great memories of playing in the UAE, United of course won its first title there in 2016. The 2017 season proved to be a life changing one for me there, now four years later, I am really looking forward to leading my side in Abu Dhabi.

“We had an excellent run in Karachi and I am confident that the team will do equally well in Abu Dhabi. Usman Khawaja provides us good foreign batting support and I am sure he will be useful for us in the top-order.

“We have quality Pakistan players in our line-up, Asif Ali, Hussain Talat, Iftikhar Ahmed and Faheem Ashraf provide us great depth and pedigree. Hasan Ali has made great all-round contributions in recent domestic and international appearances and is at present at the peak of his prowess, we hope he will continue his great form for us especially towards the business end of the tournament.”