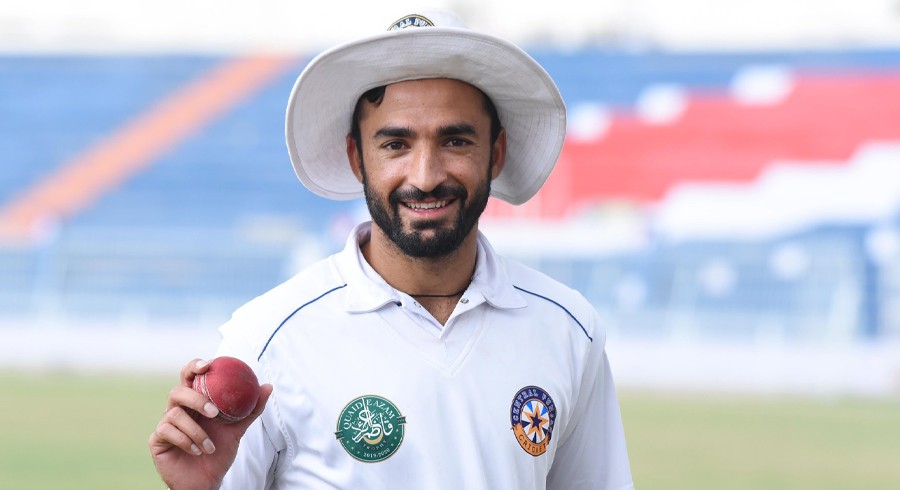 In the 18-member squad, new names like Abrar Ahmed, and Mohammad Ali have been added while uncapped players Zahid Mahmood, Mohammad Wasim Jr, and Saud Shakeel are also awaiting for their opportunities.

On the other hand, Shaheen Afridi was not available for selection after he underwent appendicitis surgery on Sunday, which will require three-four weeks’ rest following which he will resume his two-week rehabilitation on his right knee.

Hasan Ali, Fawad Alam and Yasir Shah were also dropped. Fawad managed 33 runs in four innings of three Tests against Australia earlier this year, while he scored 25 runs in his only Test in Sri Lanka.

Hasan Ali took five wickets in his last four Tests against Australia and Sri Lanka, while Yasir Shah bagged nine wickets in Sri Lanka but has managed only 14 wickets in seven Quaid-e-Azam Trophy matches to date.

Meanwhile, faith has been shown in left-arm spinner Nauman Ali despite poor performances in domestic cricket.

Another left-arm spinner Zafar Gohar was ignored, who has a tremendous first-class record in 2022. Compared to Nauman's 30 wickets in 12 games, Zafar has 59 wickets in 14 games at an average of 27.9.

Netizens raised their voices on the non-selection of Zafar and as they think that the 27-year-old must have been preferred over Nauman Ali.

Zafar Gohar is the best and most in-form spinner in the country but for some reason there’s still no place for him in 18 men squad.

Nauman ali got only 2 wickets in 6 innings in Bangladesh and Sri Lanka which are favorable conditions for spinners, he is averaging 47 with the Ball in this QeA Trophy. How could u preferred Nauman ali over Zafar Gohar? #PAKvENG

Will never understand how Zafar Gohar didn't get to play for Pakistan regularly.

Likes of Nauman Ali over him is an insult to him.

Zafar gohar should seriously think of settling in England he can easily replace jack leach/Dom Bess typos in England test side In Pakistan it will be difficult for him to replace best left arm spinner since hearath Nauman Ali.

Zafar Gohar should move to US and play for MLC and then qualify for them by 2027 ODI WC. There’s no point in wasting yourself in Pakistan domestic when you know you won’t be picked until you are in mid 30s and one bad series and you’re never played again.