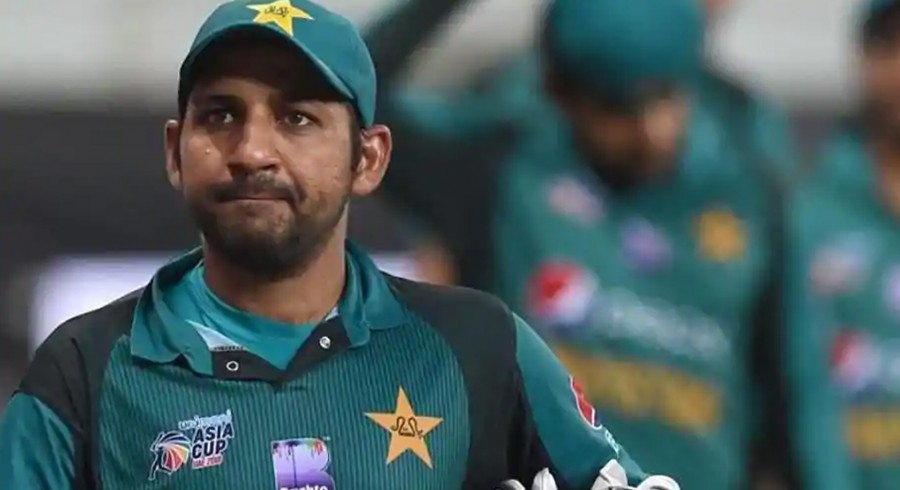 Everyone will miss a familiar voice and a familiar face behind the stumps when Australia travel to the UAE to take on Pakistan for five ODIs, where veteran Shoaib Malik will captain the team and hopefully lead them to victory too.

Things won’t be the same: no one will be screaming at the top of their voice when a misfield happens or when a throw will come in slower than expected. It is his job to keep them on their toes and oh boy he does it better than many. Also, no one will be biting his glove, standing in despair, concocting a plan, or maybe chalking out a plan B, C, D or maybe plan Z, or maybe doing all of this at the same time, when things are not going the way they should be.

Things won’t be the same: if the top order fails or maybe the middle-order is not able to build the innings on the back of a good start or maybe the target is too high and everyone needs to contribute some big runs, there won’t be that special someone who will run hard, hit hard, be hungry for runs, for victory and for that, give all and everything to make sure the team wins and nothing less.

Things won’t be the same: because there will be no one to start and end the conversation with a smile, repeat the same things he has said a million times before in post-match press conferences, same rote sentences, same rote phrases, but with fresh hope and renewed excitement every time. There has been no one in the near past who has said that we will ‘give our best’ with as much assurance as the wicketkeeper-batsman always does.

Things won’t be the same without Pakistan’s full-time all-format captain Sarfaraz Ahmed in the Australia ODI series, however the idea to rest him is not wrong, because he maybe the Superman we all admire and appreciate, but he too is human after all.