After a disappointing Test series loss, Pakistan will look to demolish a rather inexperienced limited-overs Australia side 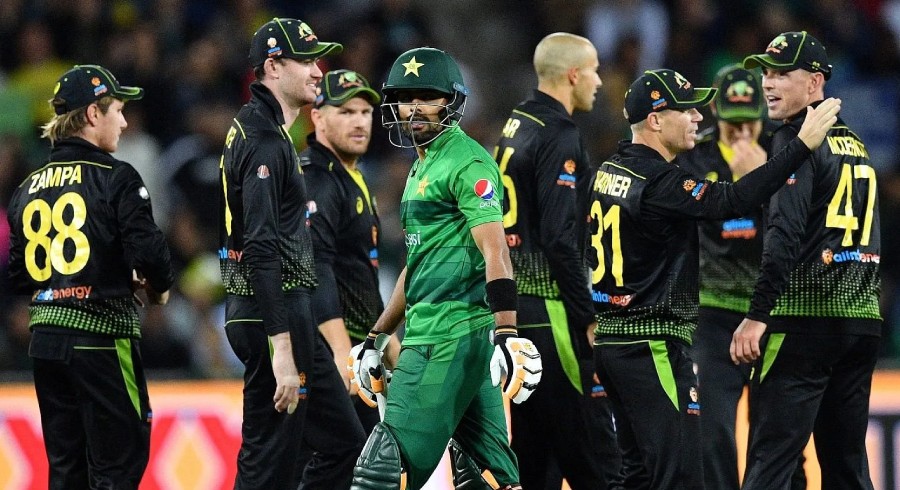 Cricket Australia (CA) has somewhat been forced to make necessary changes for the limited-overs series against Pakistan as numerous key members of the squad will be unavailable.

Pakistan, on the other hand, should be able to ease past a new outlook Australia which will not include David Warner, Pat Cummins, Mitchell Starc, Josh Hazlewood, Glenn Maxwell, Steven Smith, Mitch Marsh and Kane Richardson.

Apart from Hazlewood and Starc, the rest of the players also missed out on the ODI series against West Indies too as CA begins their preparations to prepare for the 2023 ODI World Cup.

CA revealed that Warner, Cummins, and Hazlewood have all been given a rest following the three-match Test series against Pakistan whereas the likes of Richardson and Smith have been ruled out due to injuries.

Maxwell, as reported previously, will not be traveling to Pakistan as he got married last week.

While talking about the new additions to the Australian squad, many players have not played an ODI beforehand including Sean Abbott, Ben Dwarshuis, Nathan Ellis, Josh Inglis and Mitchell Swepson.

All-rounder Cameron Green, who had an impressive outing against Pakistan in the Test series, has only played one ODI game whereas Travis Head has not played a single ODI game since 2018.

Australia's intent is admirable as their intentions are clear in terms of their approach; they want to finalise a team long before the 2023 World Cup approaches. Pakistan should also take a leaf out of Australia's book and adopt a similar strategy.

Instead of fielding a similar-look team, Pakistan needs to test out newer addition players namely Asif Afridi, Mohammad Haris, Saud Shakeel, and Mohammad Nawaz. If anything, Pakistan will at least have good backup options with enough experience under their belt that they perform whenever called upon.

The only player likely to miss out is Shadab Khan as the Islamabad United captain is still nurturing the groin injury he picked up in HBL Pakistan Super League (PSL).