When it comes to Pakistan, statistics and predictions can never be used to determine a conclusion 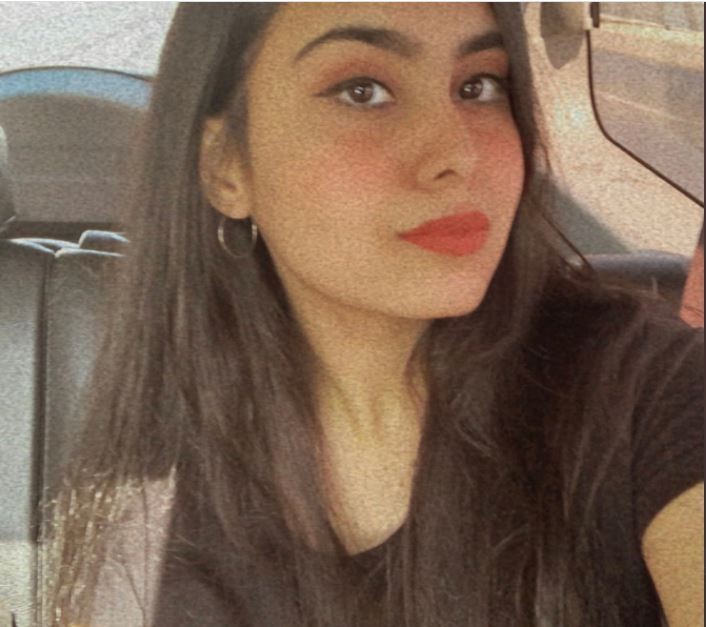 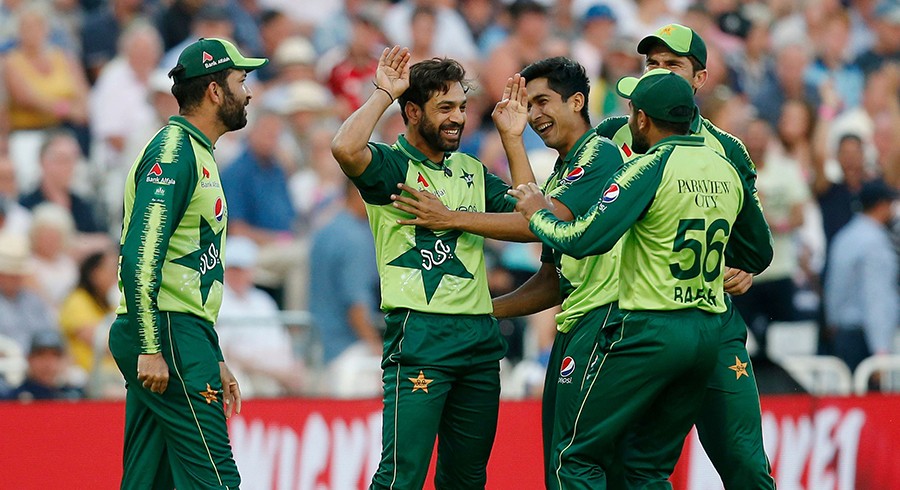 Since the dawn of cricket, Pakistan has been given a number of titles to describe them. One of the titles that has stuck with Pakistan, to this date, is that they’re an “unpredictable” side.

When it comes to Pakistan, statistics and predictions can never be used to determine a conclusion and they have proved this numerous times. A recent example of this is the Twenty20 International (T20I) played against England in Nottingham this summer, where every player contributed and justified their presence in the team. However, in the very next game, the middle-order collapsed and Pakistan failed to win the series. This trend has been occurring since the ’90s where most of Pakistan’s renowned cricketers like Shahid Afridi or even Pakistan’s new interim coach Abdul Razzaq didn’t possess the greatest statistics but they had the ability to win any game, against any team, on their day.

The last T20 World Cup was held half a decade ago, in 2016, and since then the dynamics of Pakistan cricket has changed drastically, in terms of the players and management. There was a lot of experimentation done in the past two years to prepare the ideal 15-men squad, which was announced earlier this week, for this tournament with various options in the middle-order and pacers to suit the conditions in the United Arab Emirates (UAE).

The current team is being led by prolific batsman Babar Azam, who has been in charge since 2019 and his win percentage as a captain is 65.21%. Pakistan has lost only eight games out of 28 under his captaincy.

Fortunately, the pressure of becoming Pakistan’s all-format captain didn’t affect his batting abilities. In 2021, Babar Azam scored his career-best of 122 runs against South Africa and with his current average of 46.89 he has the capability to kick-start the innings without taking the captaincy pressure.

On the other hand, wicketkeeper-batsman Muhammad Rizwan completes the opening pair like the final piece of a jigsaw puzzle as he is currently at the highest average of his career at 92.5 which is nothing less than an achievement. His keeping expertise adds a cherry on the top to this opening pair and further proves that he is the ideal wicketkeeper-batsman for Pakistan.

If we look at the bowling side, Hasan Ali has proved to be a game-changer for Pakistan with his bowling and, fortunately enough, he has recovered from his injuries and found his form at the right time. Hasan Ali has developed and grown a lot in terms of his bowling skillset, since 2017, which can help Pakistan grab key wickets at an early stage or at the backend of the innings.

The team on paper definitely had the six to seven names that were expected to be announced beforehand. However, there were a few inclusions and exclusions that had startled Pakistani fans as well as the media. The reason why most of Pakistan’s unpredictability derives from is the middle-order.

During the 2016 World Cup, Pakistan’s number 6 batsman was Shahid Afridi and then it was time for the tail to come. However, today’s T20 conditions demand players to bat till the end due to high-scoring pitches. Names like Asif Ali and Khushdil Shah were announced, who weren’t selected in the limited-overs format for quite some time. Asif Ali has played only two games in 2021 with an average of 10.50 in international cricket. If we consider his current franchise league form, he has scored 32 runs in 4 games. Khushdil Shah is a fairly new batsman with an average of 21 in nine games which is fairly decent. However, if he was in the plan to play the T20 World Cup, the management should've stuck with him to play at the number six position as a major tournament like this requires a bit more experience and exposure.

The decision to keep Fakhar Zaman in the reserves could come back to haunt Pakistan as his power-hitting abilities would have benefited Pakistan majorly. His strike-rate in 2021 is 147.58 which is higher than Babar and Rizwan’s and could’ve aided in accelerating the innings, coming in at one-down, after the anchoring roles of Pakistan’s openers.

Most of the teams have chosen to go with spinners instead of pacers. However, Pakistan have picked five pacers in the 15-men squad — Mohammad Wasim Jr, Mohammad Hasnain, Haris Rauf, Hasan Ali, and Shaheen Shah Afridi. This decision could go in favor of Pakistan, if miraculously the conditions and pitches suit fast-bowling.

Meanwhile, the exclusion of leg-spinner Usman Qadir in the top 15 could prove to be a big miss. The tournament is taking place in the gulf and specifically UAE, the conditions over there are known to favour the spinners. Usman is the second-leading bowler for Pakistan since the start of 2020 with an economy of 7.40 in T20Is which certainly indicates that he could have easily cut it to the top 15.

The shortest format of cricket openly demands teams to strategize their squad in a way that bats till the end in order to achieve a high score. There is no doubt about the fact that rules and conditions favour the batsmen more than the bowlers today hence Pakistan’s choice with all-rounders has been the most impressive pick so far.

With Shadab Khan being the vice-captain of the team, he has evolved as a batsman in recent times and this batting ability could help stabilize the team if the top-order fails to impress. Similarly, Hasan Ali has contributed heavily with the bat in the recent games. His newfound passion and talent towards batting could also prove to be crucial for Pakistan and put those final 20 to 30 runs on the scoreboard.

In addition to that, Imad Wasim’s current form in franchise leagues has been impressive as he has begun to gain his form in terms of bowling. Even though he may not contribute much with the bat, his economical bowling in the T20 World Cup can benefit Pakistan in creating the pressure and momentum to acquire critical wickets.

Pakistan is chaotic and unpredictable on the field as well as off the field. The first week of September has proved to be a remarkably happening week for Pakistan cricket as, both, Head Coach Misbahul Haq and Bowling Coach Waqar Younis resigned from their respective positions a month prior to the major event. This may cause a lot of discussions in the dressing room, with divided opinions from the current players and media platforms, while adjusting to the new interim coaches, Abdul Razzaq and Saqlain Mushtaq, may prove to be challenging for the team.

A portion of inconsistency and mediocrity also arrives from the lack of fitness of players which can also affect the fielding during crucial stages of the game. It is important for Pakistan to work on this as there have been countless games and moments where players have rather dropped the match or the entire tournament as a whole because of their below-par fitness and consequently their fielding.

The phrase “Pakistan cricket at its best, one minute down, next minute up” was aptly coined by renowned commentator Nasser Hussain during the ICC Champions Trophy in 2017. It is also commonly said that Pakistan has a different approach altogether during ICC Tournaments. An example that is usually quoted along with that is there was a time when Pakistan struggled to qualify for the Champions Trophy 2017 but they dramatically turned things around and went on to win the tournament.

Moreover, UAE was Pakistan’s home for quite a long time and the PSL in Abu Dhabi can definitely contribute to some key decisions in the final XI.

Lastly, Pakistan has a fair number of T20Is coming up to experiment with this squad along with the liberty to make changes before October hence there is a lot to look forward to in the upcoming series against England and New Zealand in Pakistan.