PSL4: from doubts to self-sustenance

Teams and players will now travel to Pakistan, specifically to Karachi to play the remaining eight matches 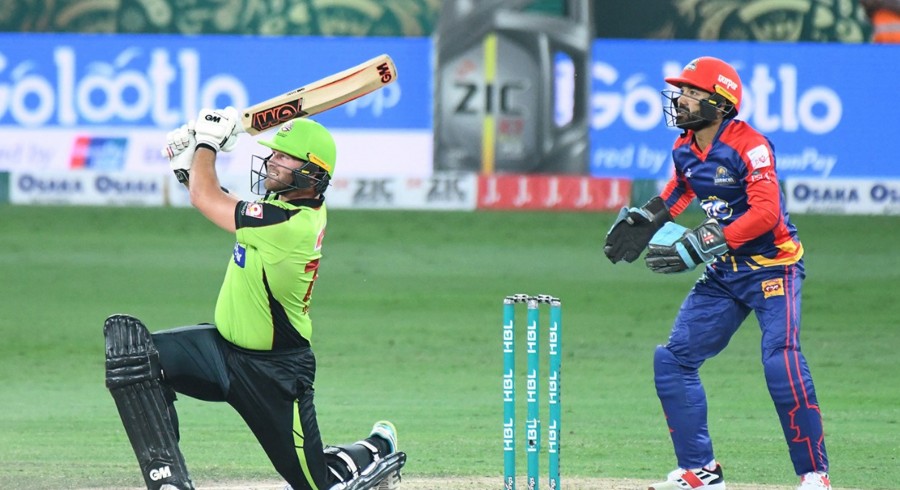 Imagine the mastermind of a great project leaving the picture at a time when it was in transition; becoming something, no promises of success or failure, but something, and then picture former PCB Chairman Najam Sethi.

Now imagine someone else taking over the reins, someone with zero experience of handling any such projects, but someone who is capable, at least looks and sounds proficient, and now imagine current PCB chairman Ehsan Mani.

The plot needs more characters. Add the franchise owners in the credits: businessmen and media owners who’ve invested heavily in the concept. They are the initial providers of the money that fuels the whole project.

Next, add hundreds of current and former players who play for those franchises. Imagine the youngsters who now have an opportunity to showcase their talent to a bigger audience, rather than empty grounds. Imagine veterans eager to teach the upcoming generation all that they’ve learned.

Add management staff, add coaching staff and then add the most important bit, add the nearly 200 million target audience to the plot now, who have their calendars marked for the extravaganza, which entertains them.

Between February and March, all Pakistanis and many abroad turn on their TVs to enjoy the battle between bat and ball. They expect their favourite stars to shine and their favourite teams to win. They support teams which bear the names of their cities. They appreciate and defend their teams’ wins and losses.

The residents of this country called Pakistan, who on a micro level struggle every day to make a living and put food on their tables and on a macro level have been fighting an imposed war against terrorism for a very long time now, find escape in the chatter over which team deserves to lift the silverware.

Now imagine what it was like for the organisers of the Pakistan Super League (PSL) season four.

Pressure and expectations could’ve easily brought them down. A small hiccup would’ve been exaggerated to the extent of a catastrophe. All eyes were on them, prying to find weaknesses, attempting to turn non-issues into issues.

The UAE leg of the event is finished now. Not one soul can say the event lacked in quality, not one person can point out if anything was missing or lacking in management if compared to last three editions.

Teams and player will now travel to Pakistan, specifically to Karachi to play the remaining eight matches. All is supposed to go well; hopefully everything will go as planned.

But the one thing that can be learned from all of it is that PSL has grown, it has matured, become better and has reached a point where it has become a self-sustained project, an idea which should put a smile on every character’s face who is attached to it.