The Gladiators currently languish at the bottom of the table after five matches, winning just one while losing four, standing on just two points with a net run rate of -0.936 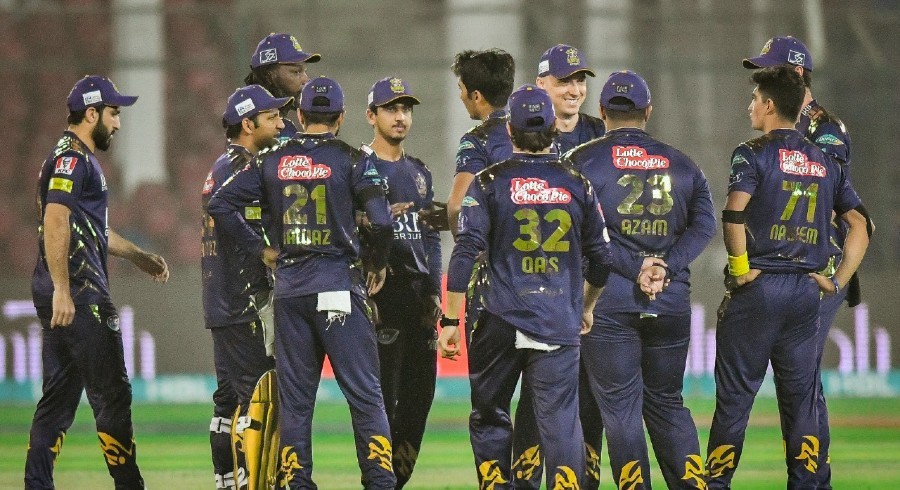 The Quetta Gladiators have experienced a remarkable fall from grace after dominating performances in the first four editions of the Habib Bank Limited (HBL) Pakistan Super League (PSL) to being knocked out in the first round of the fifth edition of the tournament.

A change in fortunes was not on the cards for the first part of the HBL PSL season six as they currently languish at the bottom of the table after five matches, winning just one while losing four, standing on just two points with a net run rate of -0.936.

However, Quetta Gladiators were dealt a couple of significant blows before the resumption of the tournament after losing pacers Naseem Shah and Anwar Ali. Naseem will miss out on the tournament after a Covid-19 protocol violation while Anwar tested positive for the coronavirus.

These setbacks do not bode well for a side that cannot afford any further losses if they wish to make a miraculous return into the contention for the qualifier stages of the tournament.

The Gladiators will be relying upon the young duo of openers Saim Ayub and Usman Khan to propel them to good starts and then expect veteran batsmen Faf du Plessis and Sarfaraz Ahmed to continue that momentum followed by an onslaught from explosive young batsman Azam Khan.

Quetta Gladiators’ skipper Sarfaraz Ahmed admitted that his side was not off to the best start in the tournament but vowed to utilise the conditions of the UAE to turn their fortunes around.

“The Karachi-leg was a challenging one for us as a team but we took a significant step in the last match before the suspension by becoming the first side to successfully defend a target in the HBL Pakistan Super League 6. The last result is a positive that we will carry with us in Abu Dhabi, UAE has been a great venue for us as we have done outstandingly well there in the past,” Sarfaraz said.

“The conditions and the nature of the pitches have always suited us and we would really want to make it count as we cannot afford a slip-up. We look forward to welcoming Andre Russell to our ranks, his presence, rich T20 experience and sheer star power will definitely help us in the remainder of the tournament. Besides Russell, players like Azam Khan, Mohammad Nawaz, Mohammad Hasnain and Anwar Ali are match-winners on their day and we need them to be at their very best in Abu Dhabi. Opener Usman Khan won us the last match in Karachi on his HBL PSL debut and I hope he will continue to play with the same fearless approach,” he added. 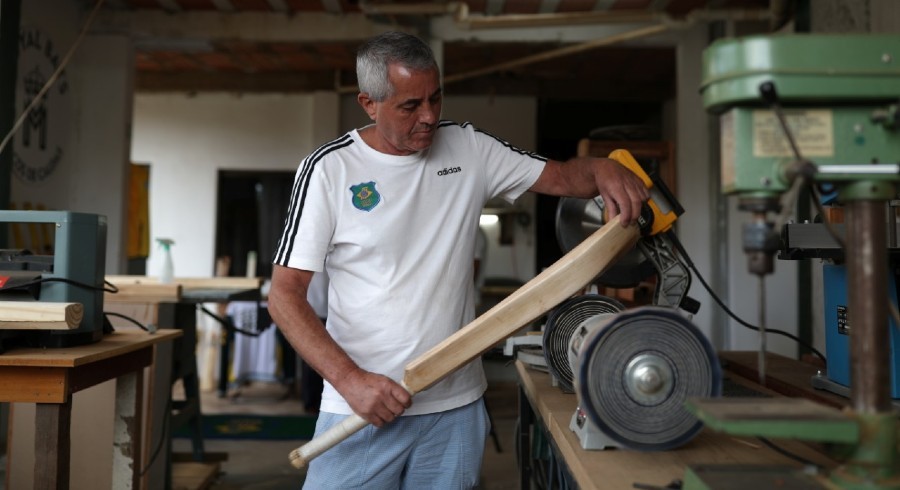 Brazil's answer to cricket bat shortage? Make their own! 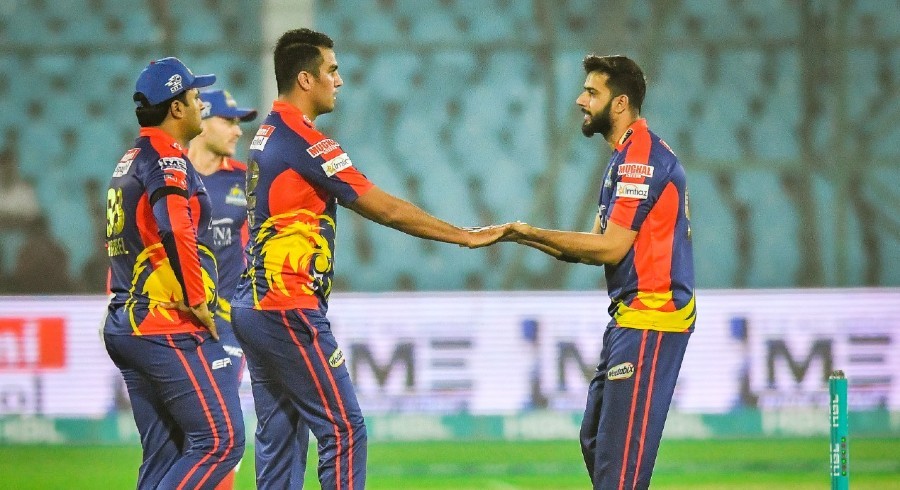 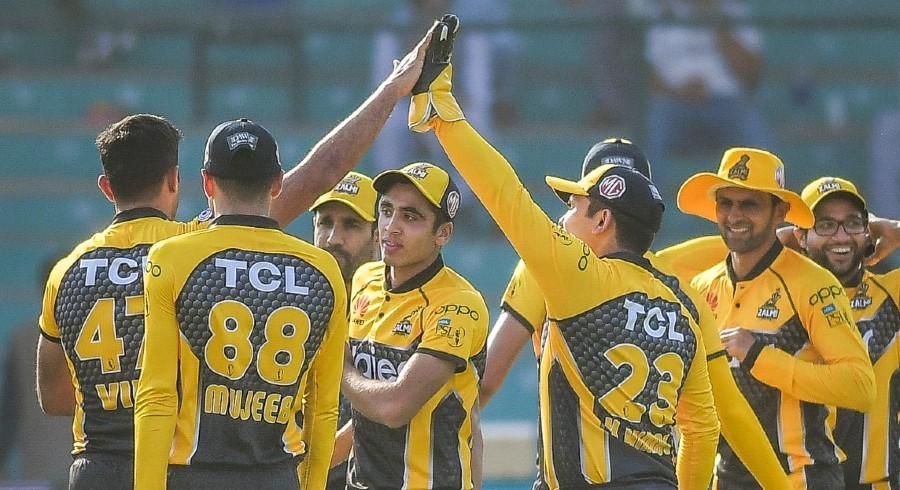