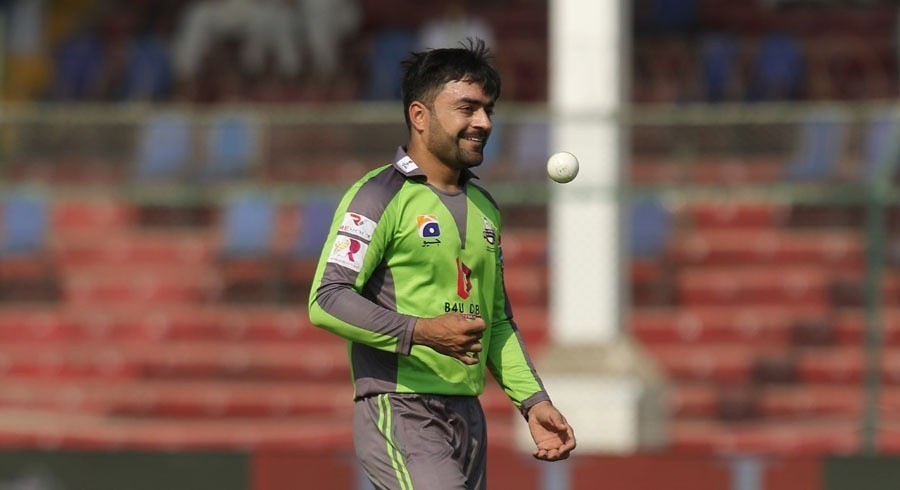 Lahore Qalandars, the HBL PSL 2020 finalists, are in the fourth-spot in the ongoing season six with three wins and a defeat from their four matches with six points and a net run-rate of 0.085.

Qalandars had a positive start to their season as they won both of their initial games. The potent bowling attack of Shaheen Afridi, Haris Rauf and Rashid Khan restricted Peshawar Zalmi to a modest target in the first game, which the Qalandars chased easily. Rashid Khan not only contributed with the ball but also played a crucial role with the bat in taking Qalandars over the line against Zalmi. The Afghan spinner had to leave for international duties during the Karachi-leg but will now be returning for the Abu Dhabi-leg, which gives a massive boost to Qalandars.

After losing their third game against Multan Sultans, Qalandars made a strong comeback against arch-rivals Karachi Kings by beating them in their backyard.

Fakhar Zaman is in the form of his life, scoring 189 runs in four games in the tournament so far, and will be looking to give explosive starts to his team along with his captain Sohail Akhtar. They will be missing their regular foreign contingent which comprises the likes of Samit Patel and David Wiese. However, the presence of Mohammad Hafeez in the middle-order would provide stability to the Qalandars’ batting.

Lahore Qalandars captain Sohail Akhtar is confident with his team combination ahead of remaining matches.

“The Karachi-leg was incredibly competitive and despite our fourth-spot we are joint on points with the three teams ahead of us. This means that we have a real shot at one of the four play-off berths and that is really exciting. This year also provides us the opportunity of changing our poor run in the UAE where we struggled to make an impression in the previous editions, we have some incredible local talent with a potent bowling attack which makes me very confident,” said Akhtar.

“As a captain, I am thrilled to have players like Fakhar Zaman, Mohammad Hafeez, Shaheen Shah Afridi and Haris Rauf in our ranks, they provide real firepower and depth to our squad. Callum Ferguson and James Faulkner lead the line-up of our foreign replacements and we have a quality roster overall as we look forward to welcoming them in Abu Dhabi,” he added.