Pakistan’s bowling attack was without the injured pace spearhead Shaheen Shah Afridi but another Shah, teenager Naseem, rose to the occasion 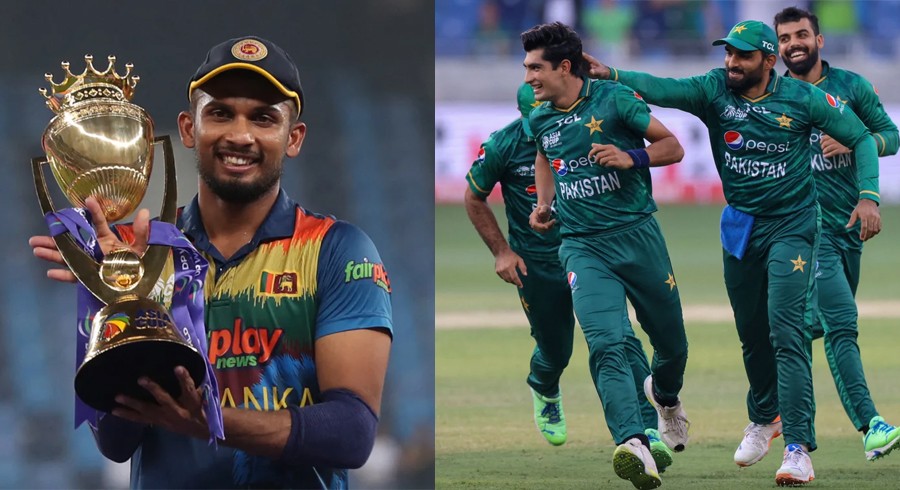 AFP Sport looks at five things we learned from the six-nation tournament, which was a precursor for next month’s T20 World Cup in Australia.

Sri Lanka beat favourites India in the Super Four and then got past Pakistan twice to give the young team confidence going into the T20 World Cup in Australia, where they will have to progress through a qualifying round.

But Bhanuka Rajapaksa, who hit an unbeaten 71 in the final, said he believed a rejuvenated Sri Lanka could ride the momentum of their Asia Cup triumph and go all the way in the T20 showpiece.

Pakistan’s bowling attack was without the injured pace spearhead Shaheen Shah Afridi but another Shah, teenager Naseem, rose to the occasion.

The 19-year-old’s express pace saw him take seven wickets in five matches and he was also a match-winner with the bat – his two last-over sixes in the thrilling win over Afghanistan took his team into the final.

Shah signed off the Asia Cup in typical fashion by taking a wicket in the first over in Sunday’s final, spectacularly uprooting Kusal Mendis’s off stump after Pakistan captain Babar Azam had won the toss and opted to bowl.

King Kohli is back

Virat Kohli was dropped on nought by Pakistan’s Fakhar Zaman from the second ball he faced in the Asia Cup and the former India captain took full advantage of the reprieve.

Kohli went on to score 276 tournament runs at an average of 92, with his 122 not out against Afghanistan becoming his first century for India in any format since November 2019. It was also his first three-figure score in a Twenty20 international.

Kohli’s extended batting slump had become a major talking point, but after taking a month’s break from cricket before the Asia Cup he returned refreshed to silence the chatter.

Kohil struck two fifties as well in his five tournament innings and his Asia Cup total was only surpassed by Pakistan’s Mohammad Rizwan, whose 55 in the final nudged him in front with 281 runs from six matches.

Mohammad Nabi’s team showed their white-ball credentials by bundling out eventual champions Sri Lanka for 105 in the opening match, which Afghanistan won by eight wickets with nearly 10 overs to spare.

Afghanistan then hammered Bangladesh and in the Super Four gave Pakistan a mighty scare before going down by one wicket in the final over of an ill-tempered clash.

Most of the team learnt their cricket in refugee camps in Pakistan and they have made giant strides since getting Test status in 2017.

Nabi predicted they will “come back stronger” for the T20 World Cup where Afghanistan will be looking to upset the established cricket powers.

All-rounder Shakib Al Hasan returned as captain after he bowed to a Bangladesh Cricket Board ultimatum to scrap a deal with a betting site.

But his presence made little difference to Bangladesh’s woeful T20 record as they failed to make it to the Super Four after losing group matches to Afghanistan and Sri Lanka.

Shakib returned figures of 1-13 with his left-arm spin against Afghanistan and then made 24 in the Sri Lanka defeat, Bangladesh’s 15th T20 loss in their last matches, but insisted his team had a “plan in place” to improve. 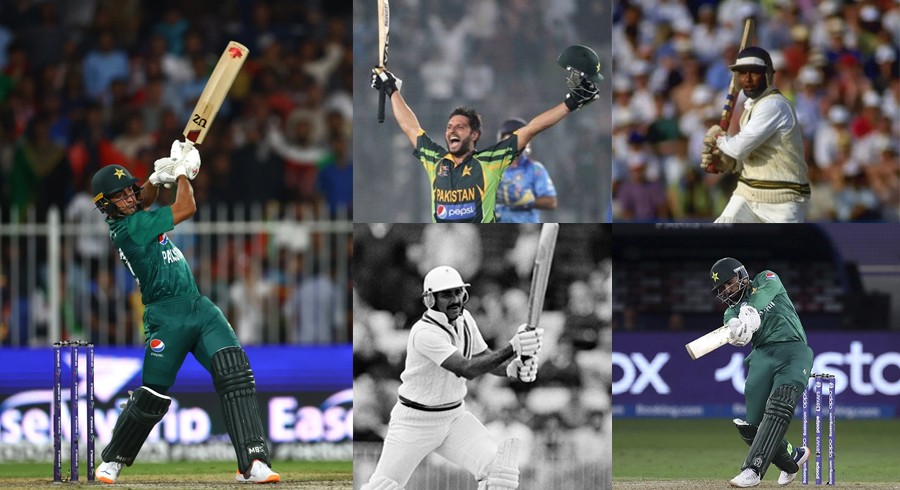