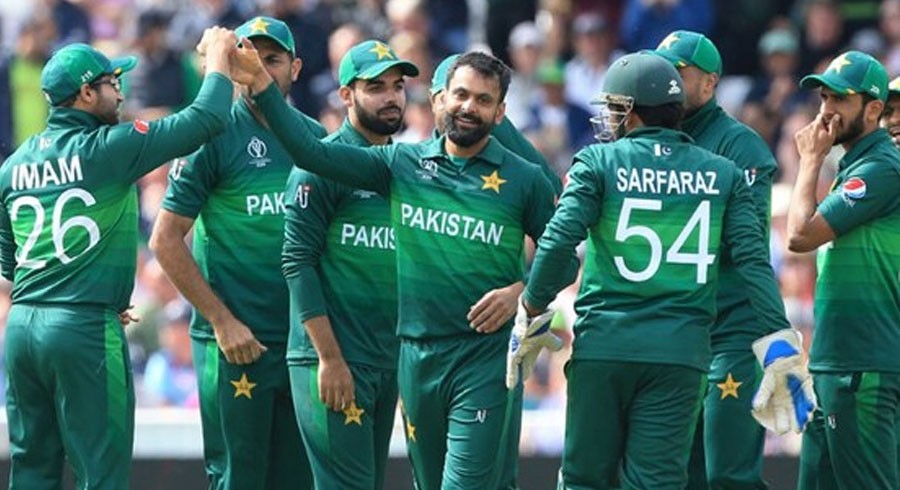 The once dominant Pakistan Twenty20 International (T20I) side is struggling agonisingly close to the 2020 International Cricket Council (ICC) T20 World Cup. The number-one ranked T20I side in the world is not only at the risk of losing its spot in the rankings, but is close to an implosion the likes of which are rarely seen in the world of international cricket.

The stark turnaround of the Men in Green in T20I’s can be traced back to the appointment of the current head coach-cum-chief selector of the side Misbahul Haq. He has derailed every ounce of momentum the team had in just one series against a depleted number-eight ranked Sri Lanka side at home.

The current series against Australia is but a continuation of the downward spiral of a team that for three consecutive years had been unshaken in its resolve.

A plethora of factors have contributed to this sudden downward trajectory of the national T20I side. The removal of skipper Sarfaraz Ahmed who led the team to 28 victories from 35 T20I matches, the baffling and sudden inclusion of players such as batsmen Ahmed Shehzad and Umar Akmal, the lack of clear strategy have all contributed to strip the team of everything that made them into a formidable unit.

However, the biggest factor that continues to baffle even the most optimistic Misbah supporters is the non-inclusion of veteran all-rounders Mohammad Hafeez and Shoaib Malik. Both players were busy lighting up the Caribbean Premier League (CPL) while Pakistan got whitewashed by the Islanders on their home turf.

Hafeez in particular has a lot to offer the Pakistan T20I side. He is a versatile batsman who could bat at any number and in most situations, a bowler who can force a stranglehold on the best free-flowing batsmen in the world of cricket today, a reliable fielder whom you can count on at key positions in the field and an experienced head to guide the new captain and boost the morale of the team in tough situations.

The Hafeez-sized hole in the team is too hard to ignore in a line-up that is struggling on all fronts. The team currently requires a stable batsman who can play the big shots when the situation calls for it. The national side requires a bowler who can plug in for the inexperienced youngsters having a bad day. The Men in Green require a calm head to guide the team based on experience.

Whatever power that does not want Hafeez in the side, even after the depressing state of Pakistan’s T20I cricket in recent times, is the culprit for national side’s descent into mediocrity. Whether that is Misbah or the officials in the Pakistan Cricket Board (PCB) remains to be seen, but the team is falling fast and the hole can easily be plugged. 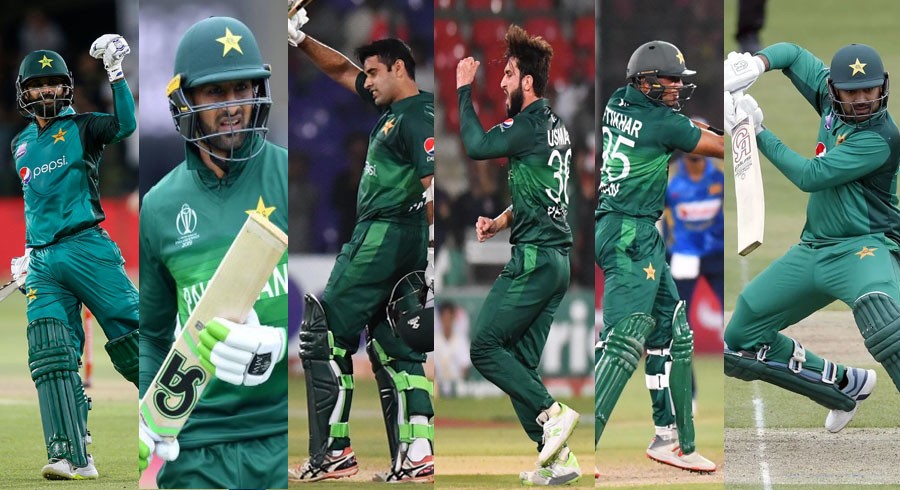