These teams are scheduled to tour Pakistan till 2025 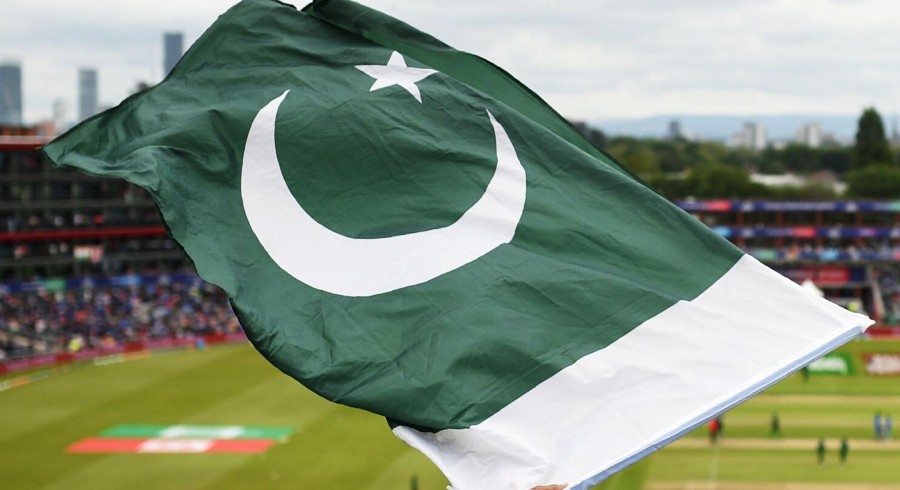 Pakistan suffered a major blow back in 2009 when the Sri Lankan cricket team was made the target of a terrorist attack. The repercussions of this event are still felt even to this day, which is something the Pakistan Cricket Board (PCB) has been aiming to eradicate completely for years.

With Pakistan's image shattered on the international stage, Pakistan was forced to play all of its home series in the UAE; this not only was inconvenient but also depleted a lot of the funds which could have been spent on the development of cricket, and more.

As years passed, Pakistan started to revive the culture of cricket on home soil; the PCB organised Pakistan Super League (PSL) in Pakistan, hosted World XI matches, and then hosted international series against the likes of Zimbabwe, South Africa, Sri Lanka, Bangladesh, and West Indies. With these tours going smoothly and without any security blip, other teams were also encouraged to tour Pakistan until New Zealand recently pulled out of the series, citing a 'security threat'.

Following New Zealand, England also cancelled their tour to Pakistan. This reminded Pakistani fans of the era which followed after the Sri Lankan team was attacked and having made such progress, no fan was willing to accept it. The PCB, however, made extreme efforts to ensure that cricket in Pakistan is not halted for long.

It is worth adding that in addition to the international series, Pakistan will also be hosting the ICC Champions Trophy in 2025, which is also a huge boost.

After successful negotiations, these teams are scheduled to tour Pakistan in the next four years: