Pakistan Cricket Board in Galle 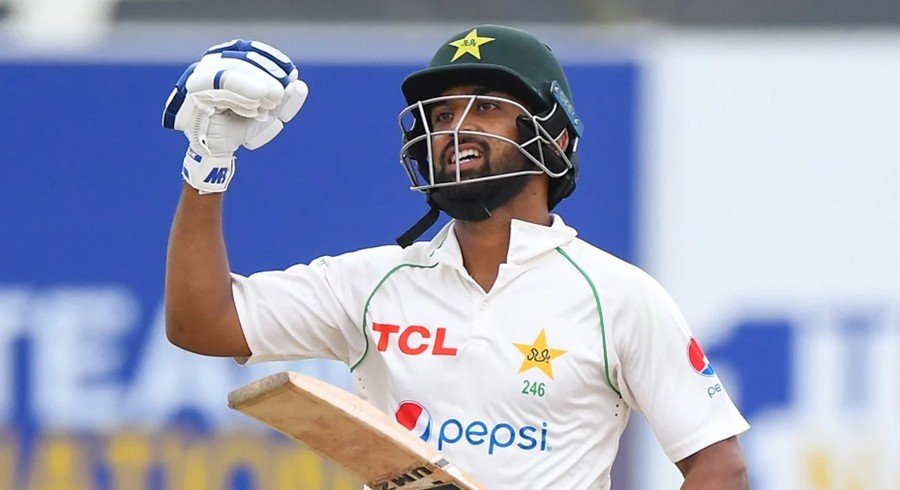 Abdullah Shafique – the centurion from Galle Test hails from Sialkot a city known for producing and exporting sports goods to the world. His father Shafiq Ahmed was a former first-class cricketer and had featured in 26 first-class matches. The opening batter played his club cricket at the Amir Waseem Cricket Academy in Sialkot and graduated to the top level in domestic cricket by representing Sialkot Region at the U16 and U19 level.

The introduction of the new domestic structure in 2019 forced a new opening for Abdullah. After being initially overlooked for selection in the first XI and Second XI sides, the right-handed batter was picked in Central Punjab Second XI on the recommendation of a three-member independent panel consisting of former Test cricketers Misbah-ul-Haq, Nadeem Khan and Rashid Latif, who were tasked to review and finalise the six cricket association sides.

Abdullah made the most of the opportunity and racked up two centuries and a half-century to record 545 runs in six matches at an average of 68.13 in the three-day Second XI tournament in 2019-20 season.

His excellent showing earned him a spot in Central Punjab’s star-studded First XI team and Abdullah made sure he grabbed the spotlight with a 209-ball 133 on his first-class debut in December 2019. On 30 September 2020, Abdullah smashed 11 fours and four sixes in his maiden T20 appearance to score a scintillating 102 not out off 58 balls against Southern Punjab at the Multan Cricket Stadium. This helped him enter the record books as the only Pakistan batter to score centuries on first-class and T20 debuts.

The domestic heroics saw him get a spot in the Pakistan Shaheens side that toured Sri Lanka in October/November in 2021 where he scored 126 runs from two four-day matches, which included a century in the second four-day game.

In the HBL PSL, Abdullah was first picked by Multan Sultans in the 2018 Players Draft, but failed to get a game in the season. Abdullah’s first experience of the PSL eventually came with Lahore Qalandars in 2022 when he amassed 251 runs from 11 matches.

The 22-year-old made his international debut against Zimbabwe in the T20I series in November 2020, but shot to prominence in the Test format. Since his Test debut against Bangladesh in 2021, there has been no looking back for Abdullah. He has a tally of 720 runs from six Test matches – the most runs scored by a Pakistan batter after their first six Tests, surpassing the great Javed Miandad.

During the historic Australia tour to Pakistan earlier this year, Abdullah scored 397 runs from three Tests which included 136 in the second innings of the Rawalpindi Test. In the Galle Test, he tackled Sri Lanka’s wily spinners to score an unbeaten 160 off 408 balls – the second-most deliveries faced by a batter in a successful run-chase in Tests.