After Covid-19, women’s sports were majorly hit as it was vital for the sport industry to resume the sports that attracted more business and garnered more revenue so the automatic preference was given to male sports such as men’s cricket 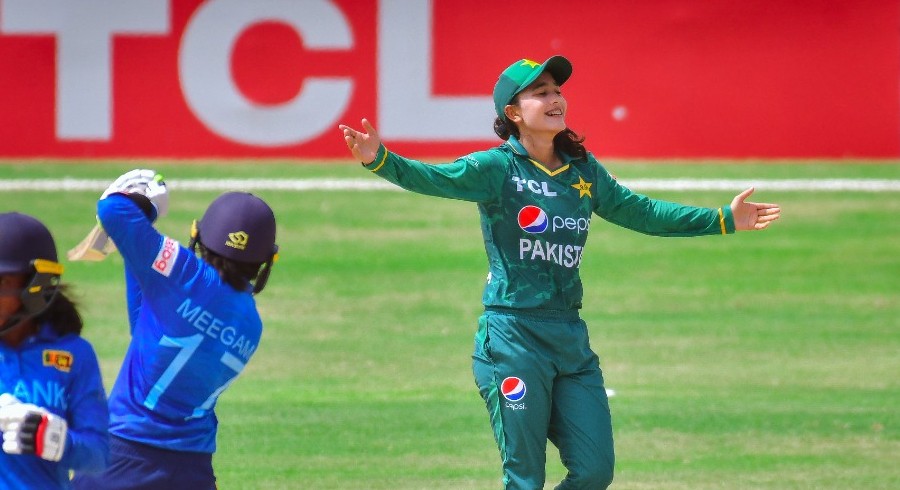 It has taken a great combined effort by the previous and current Pakistan Cricket Board leadership to bring back International Cricket to the country.

After Covid-19, women’s sports were majorly hit as it was vital for the sport industry to resume the sports that attracted more business and garnered more revenue so the automatic preference was given to male sports such as men’s cricket.

Women’s Cricket in Pakistan has been gradually growing and after the West Indies Women, visit of Srilanka Women’s Cricket Team will add to the promotion of the game in the country as it is also being telecasted on PTV Sports

The impact has been incredible already as Tuba Hassan, a young leg spinner made her debut for Pakistan on 24th May in the first T20 and impressed the cricketing fraternity with her calm, focused and exquisite execution of her cricketing skills especially her bowling and fielding. With the figures of 4 overs, 1 maiden, conceding only 8 runs and clinching 3 wickets. Shadab Khan, Pakistan’s star leggie himself called her ‘’a star in the making’’:

It was surely a dream debut for Tuba Hassan and a great sight for aspiring female cricketers to see that dreams can come true and the unimaginable can be achieved by hardwork, dedication and belief. In terms of dream debuts, here is also a look at noteworthy debuts in women’s cricket across different formats of the game:

Most runs on debut:

The top 4 debuts (other than Derryth) debuts for most runs include:

The record for best figures on debut in Test Matches is dominated by the English player: Myrtle Ethel Maclagan back in 1934 who bowled a whopping 11 maidens in 17 overs spell acquiring 7 wickets under her belt with an attractive economy of just 0.58.

The records are then enjoyed by the following individuals amongst others:

It is interesting to see how far women’s cricket has come and the way broadcast, sponsorships and commercialization of the sport is popularizing the game into a global brand. Here is hoping to see more players like Tuba Hassan dominating the history charts with their spectacular cricketing skills.