World Cup Diary: The ‘bail’ out 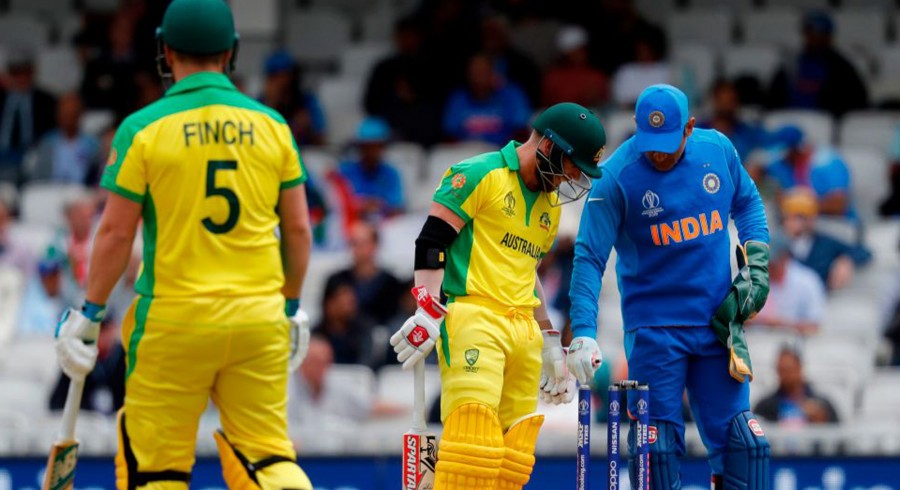 In the second over of Australia’s innings against India, during the 2019 International Cricket Council (ICC) World Cup, David Warner inside edged a ball onto the stumps, from pacer Jasprit Bumrah, but the LED bails, which have been in use since 2012, failed to dislodge from the stumps.

In an era where the bowlers are at the mercy of the batsmen, due to a variety of factors including short boundaries, flat batting tracks and big bats, such an occurrence does nothing but add to the misery of the bowlers.

This can’t keep happening with the bails !!! Hard enough being a bowler nowadays .. needs changing

Warner is not the only batsman, during the ongoing tournament, to get out of jail in such a manner as a total of five batsmen have been involved in such an incident.

South Africa’s Quinton de Kock against England, Sri Lanka’s Dimuth Karunaratne against New Zealand, West Indies’ Chris Gayle against Australia and Bangladesh’s Mohammad Saifuddin against England were the other beneficiaries of this glitch in technology.

According to the ICC, Law 29.1.1 provides clear guidance on what leads to a dismissal.

Although the law should root out any sort of confusion but since the introduction of LED stumps, the dynamics have changed to an extent — especially due to the weight of the bails.

Because of the LED light, the bails are, potentially, heavier than the traditional ones or, perhaps, the groove on the top of the stumps are not shallow enough. But whatever the case maybe, its goes without saying that the ICC needs to fix this in order to avoid further embarrassment. What if such a thing happens during the final of the mega event, which directly affects the outcome of the match? Will there be anyone who will step forward and take responsibility or will we just adopt the convenient option of assuming that things even out in the larger scheme of things?

Today is the 5th instance of ball hitting the stumps and bails not falling.

5th instance, WITHIN this World Cup.

In my entire life i have not seen 5 instances like this, let alone in the space of 10 days or a tournament!!#AUSvIND #CWC19

Despite the governing body stating that the bails weigh more than standard bails but less than the heavy bails used in breezy conditions, the evidence on hand seems to suggest the contrary.

Indian captain Virat Kohli also talked at length about the issue, after the conclusion of the match, which raises questions about the manufacturing of LED stumps.

“The technology is great, it's very precise when you make something happen with the stumps,” said Kohli. “But you literally have to smash the stumps pretty hard. These are fast bowlers, it's not like they are medium pacers or anything.”

He added: “MS (Dhoni) said the stump was actually loose. So I don't know what's wrong with the outer coating of the stump, if it's too thick or too rigid. But no team will like to see that, if you bowl a good ball and you don't get a guy out. I haven't seen that happen so many times in the past.”

“We want to contribute to Cricket by helping make third umpire decisions clear and simple and by enhancing the entertainment factor,” the manufactures of the LED stumps say according to their official website, but it’s safe to say that they are doing anything but that.