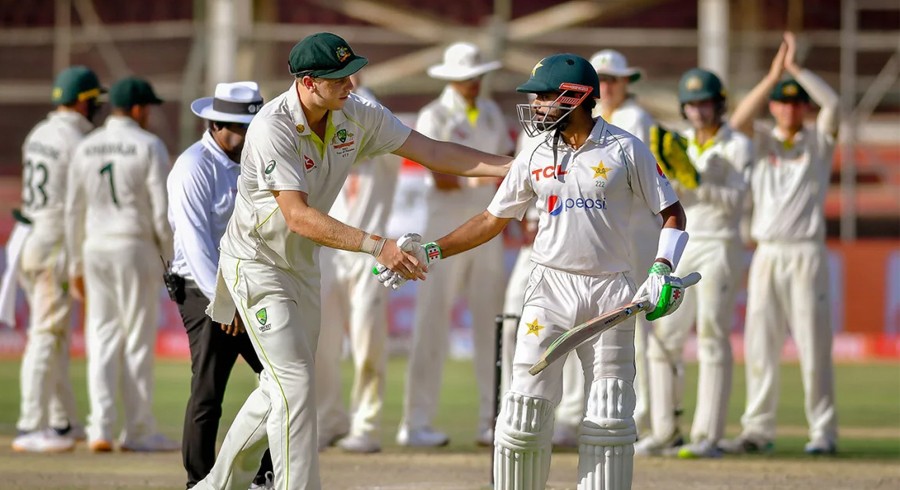 The second cycle of the World Test Championship has already thrown up some extraordinary Test matches and we look back at six of the best.

The Kanpur Test was the first meeting between the finalists of the first WTC cycle after the Lord’s finale and it proved to be a humdinger. Honours were almost even after the first innings with Shreyas Iyer’s hundred countered by a strong 151-run opening stand by Will Young and Tom Latham. A quirky second innings declaration from India set New Zealand 284 to win. They hung on with one wicket left in a spectacular finish in the final session on day five as Rachin Ravindra and Ajaz Patel held on.

Australia had swept the first three Tests of the series and another win for the hosts looked imminent in the fourth Test in Sydney until Ben Stokes and Jonny Bairstow resisted. The target of 388 was out of reach, but England were determined to grit it out. Australia prized out the seventh wicket with more than 15 overs left in the day, and went on to take a couple more by the 100th over. In a stunning finish, No.11 James Anderson played out a maiden from the unlikely source of Steve Smith in the final over.

After making 556 batting first and bowling out Pakistan for 148, Australia seemed to have an iron grip on the game, but defiance from Pakistan in the final innings saw the Test end in a draw. Setting Pakistan 506 to win, Australia reduced them to 21/2, but a double century stand between Abdullah Shafique and Babar Azam kept Pakistan afloat. When Babar eventually fell for 196, Rizwan, who finished unbeaten on 104, took over to take Pakistan to safety.

A new-look England side beat New Zealand at Lord’s with an incredible run chase of 277 in the fourth innings, but could they do it again? In Nottingham, England matched New Zealand stroke for stroke in the first innings as the teams made 553 and 539. New Zealand set a target of 299 for England and at 93/4, it seemed curtains to their hopes until Jonny Bairstow’s whirlwind knock and an unbelievable partnership with newly anointed skipper Ben Stokes. The pair put on 179 in 20 overs to ease England to the target at 5.98 runs per over.

Chasing anything in the three-figure mark in Galle is quite the task, not least when the hosts have as many as four spinners in their starting XI. Pakistan were up against it in the first Test in Galle when they were set a mammoth target of 344 after fine knocks from Kusal Mendis and Dinesh Chandimal.

By stumps on day four, though, a century from Abdullah Shafique had taken Pakistan to 222/3, a dominant position from where they could dictate terms. A rain break with Pakistan still 11 runs away from the target added to the drama, but they returned to knock off the runs easily and notch up a memorable win.

The fifth and final Test of the series that was discontinued in 2021 turned out to be quite a spectacle as England, right after a 3-0 drubbing of New Zealand with three successful run chases, once again aced a fourth innings run chase. Having conceded a 100-plus run lead in the first innings, England were losing their grip on the game until a late collapse from India saw them chase a target of 378 in the final innings.

A century opening stand kickstarted England’s chase, but they lost three wickets in the space of adding two runs to concede the early advantage. From there, though, England were on top of their game as Joe Root and Jonny Bairstow compiled hundreds and took England past the target with an unbeaten partnership. 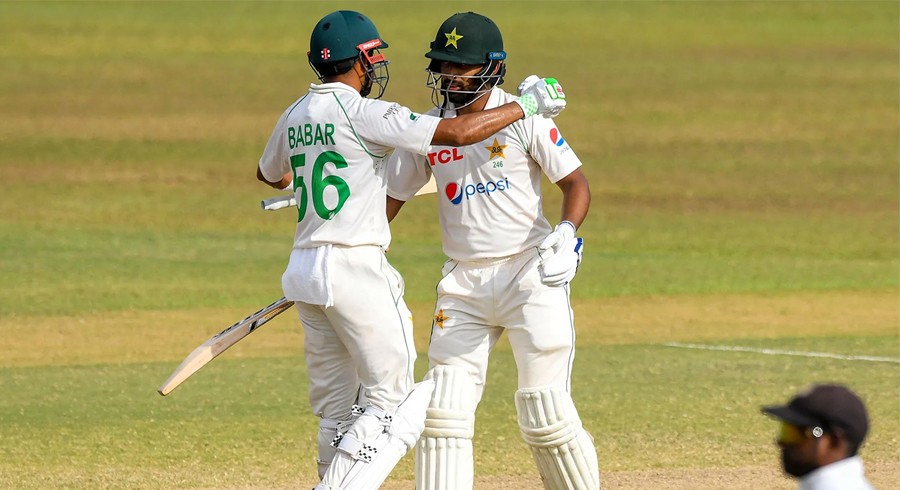