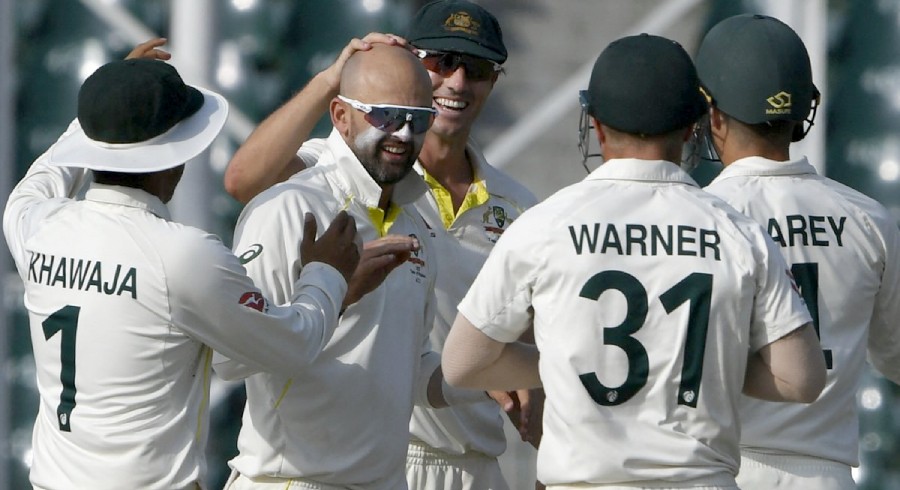 Pakistan have slipped to the fourth position in the ICC World Test Championship (WTC) points table after being outclassed by Australia's aggression in the third and deciding Test match of the series.

On the other hand, Australia have extended their lead at the top of the table and remain likely to qualify for the final of the WTC.

Pakistan were given a target of 351 runs in the deciding Test match but the Men in Green fell 115 runs short of the target despite getting a solid start from the openers.

The defensive approach from Pakistan on the final day, despite batting coach Mohammad Yousuf claiming that they will adopt a winning mentality, ultimately cost Pakistan.

The first two matches of the series ended in a draw while the final Test match has given Australia a famous series victory against Pakistan.

This is Australia's first series win in the sub-continent after 11 years.

Here is how the updated WTC points table looks like: 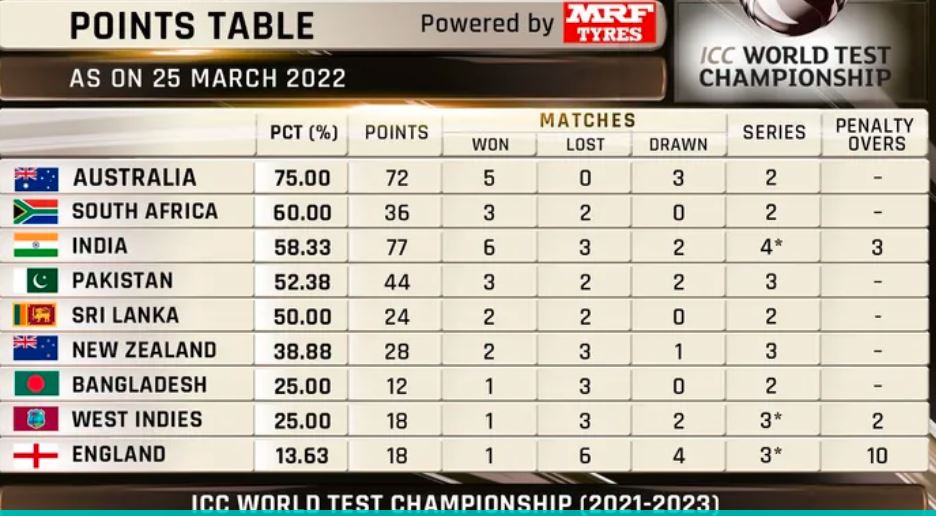