Chasing 119 to win, the home side achieved the target in the 14th over 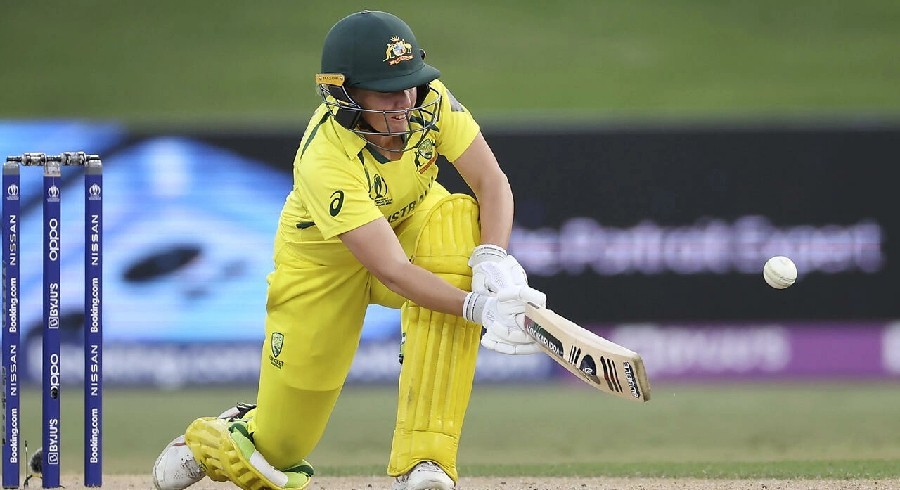 Australia women beat Pakistan women by eight wickets to take a 1-0 lead in the three-match T20I series at the North Sydney Oval in Sydney on Tuesday afternoon.

Chasing 119 to win, the home side achieved the target in the 14th over with eight wickets in hand. Opening batter Ellyse Perry top-scored for her side with an unbeaten 57 off 40 balls, hitting seven fours and one six. Ashleign Gardner coming to bat at number four returned undefeated on 30 off 19 balls, which included three fours and one six. The pair added an unbroken 64 runs for the third wicket.

For the visiting team spinners Nida Dar and Sadia Iqbal bagged a wicket each.

Earlier, after opting to bat first, Pakistan were bowled out for 118 on the final ball of the 20th over. Opening pair of Javeria Khan and Muneeba Ali provided a 27-run start before Muneeba (eight, 12b, 1x4) was bowled by Perry on the second ball of the fifth over.

Captain Bismah Maroof (one off two) was caught behind playing on the leg side off Megan Schutt in the final over of the batting powerplay. Sadaf Shamas making her T20I debut couldn’t make it a memorable one as she returned back to the hut for naught in the same over.

Experienced Javeria playing her 109th T20I match completed her 2,000 T20I runs but perished for 16 in the seventh over of the innings with Pakistan struggling at 32 for four. Nida Dar (eight off nine, 1x4) was next to go with leg-spinner Alana King taking a brilliant one handed return catch off her own bowling as Pakistan were five down with 57 runs on the board in the 11th over.

That Pakistan managed to score 118 – their second highest total against Australia in Australia was largely due to Omaima Sohail (30, 36b, 2x4) and Ayesha Naseem (24, 20b, 1x4, 3x6). The pair knitted a 37-run partnership for the sixth wicket.

For Australia, Schutt took her maiden five-wicket haul in the T20Is, with match figures of 4-1-15-5. Perry and King took two wickets apiece.

Australia and Pakistan will feature in the second T20I on Thursday, 26 January at the Blundstone Arena, Hobart.