The former captain was the mentor of the franchise in the last season of PSL. 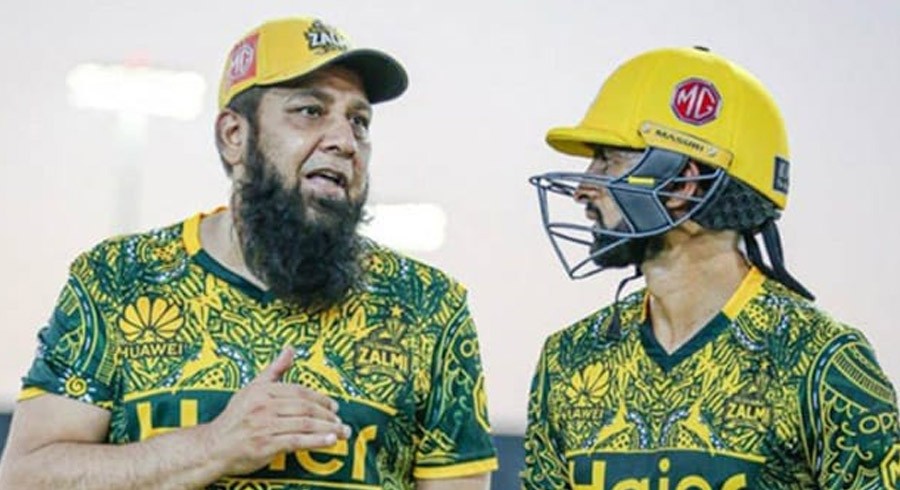 The former captain was the mentor of the franchise in the last season of PSL. Zalmi president Javed Afridi has welcomed Inzamam once to the 'Zalmi Family'.

"Inzamam-ul-Haq is a legend and his presence will benefit Zalmi Cricketers, especially Zalmi's young cricketers, who will have the opportunity to learn a lot from him," Javed said.

Earlier, Zalmi revealed the playing jersey for the much-anticipated seventh edition of the PSL, starting from January 27.

The kit is designed to represent the historic city of Peshawar and Pakistan’s national animal Markhor.

The traditional designs of Peshawar which is also known as the city of flowers have been included in the kit, as well as representation of historic locations of Peshawar and Khyber Pakhtunkhwa (KP) including Islamia College, Ghantaghar Peshawar, Khyber Pass and K2. 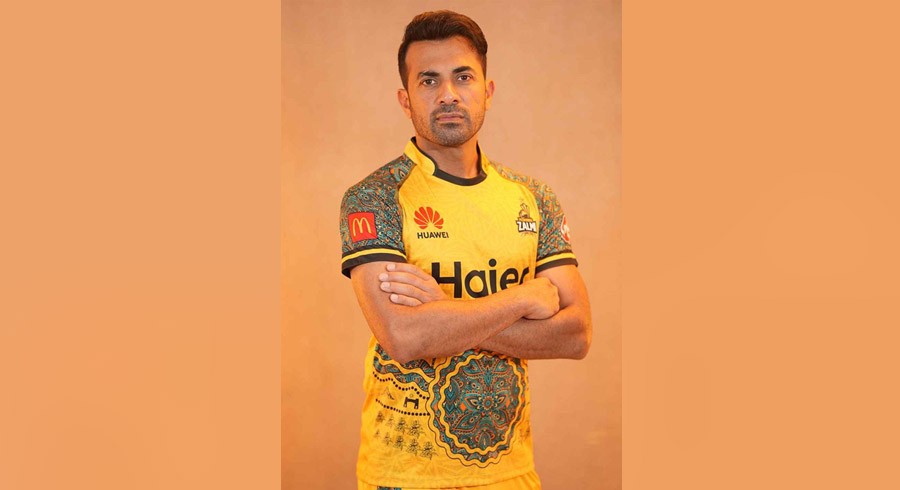