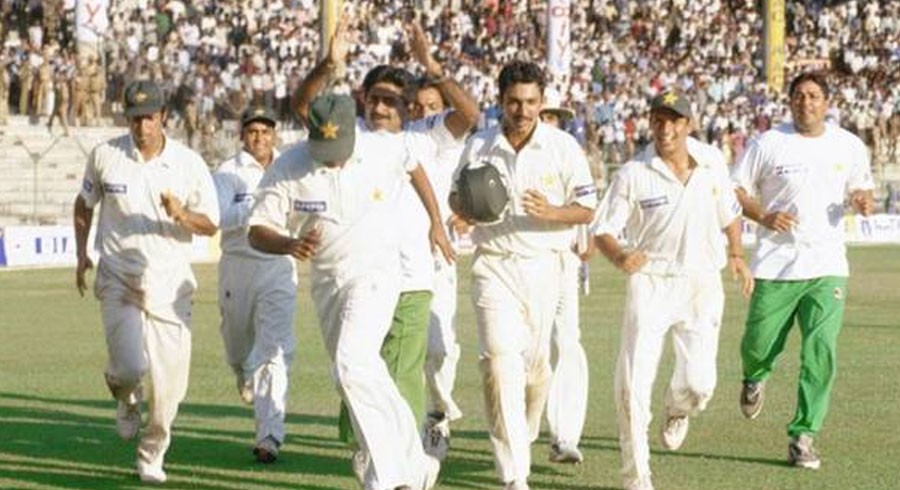 The fans have voted Pakistan’s 12-run win over India at Chennai in 1999 as the greatest Test match to date in the country's 432-Test history. The thrilling Test was played from January 28-31 with Pakistan coming back from behind to win back-to-back (Bangalore 1987 and Chennai 1999) Tests on the Indian soil.

The poll received nearly 109,000 impressions on Twitter and achieved a reach of 1.02 million on Facebook. Furthermore, it also remained one of the most engaging social media activity in the region during the four-day period.

The PCB had given an opportunity to its fans and followers to vote for Pakistan’s greatest Test as part of its initiative to celebrate the launch of the World Test Championship, which will take place in England today (Monday).

Wasim Akram, the captain of that Pakistan side, while reminiscing the Chennai Test said: “If all those who watched it live can still get goosebumps, just imagine the emotions, reactions and feelings of those who were directly involved in that match. We talk a lot about pressure cricket and a match of fluctuating fortunes, well, if anyone wants to know what pressure is and how to handle and deliver in it, then Chennai Test is the benchmark.”

He added: “I was involved in three of the four Tests that were shortlisted and cannot agree more with the fans’ choice of the 1999 Chennai Test as Pakistan’s greatest Test to date. Pakistan has featured in some of the most fascinating and memorable Tests in their proud history. I feel humbled that the Test I was involved in as my country’s captain has been voted by the fans as the greatest Test for which I am grateful. Somehow, the fans have today made me feel as if my career has been completed."

Shahid Afridi, who scored a total of 152 runs in the match and took three wickets in the first innings, said: “Now, that the fans have voted the 1999 Chennai Test as Pakistan’s greatest Test, it is a perfect icing on the cake. I feel honoured to have been part of that mercurial side that had all the grace, class, talent and above all, ability to win from any stage.”

He further stated: “Those close to that team know my selection was not a straightforward one despite taking five wickets in an innings in my previous Test. As such, to get a chance to play in the Chennai Test and then contribute in the team’s success was something I was always very proud of.”

The fans widely discussed the poll and the local media also joined them in celebrating the country’s rich cricketing legacy. 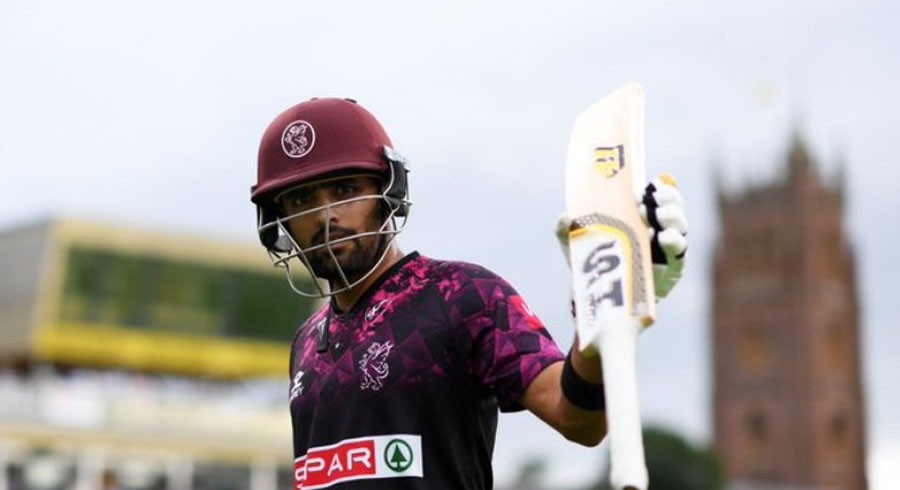 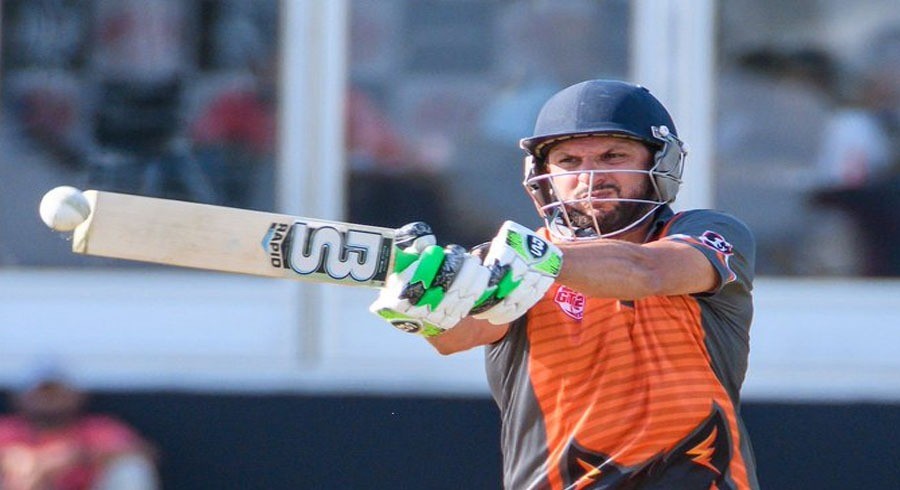