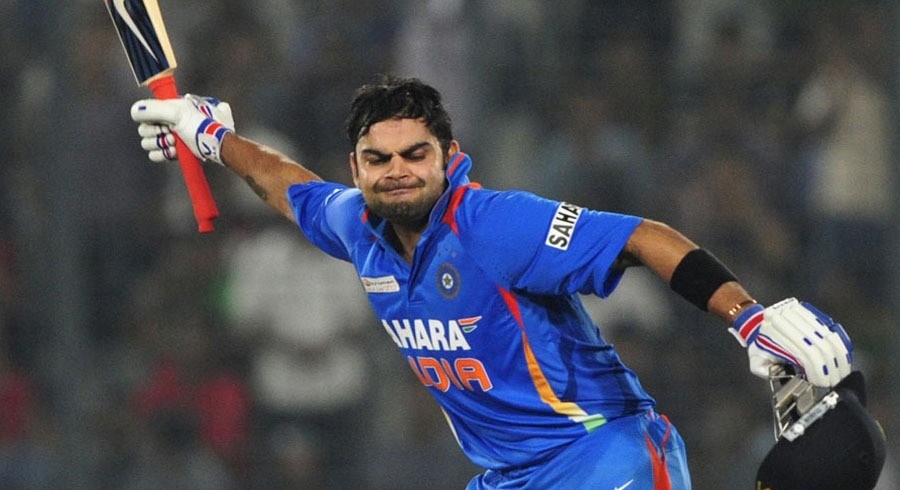 Indian captain Virat Kohli believes his 183-run knock against arch-rivals Pakistan in the 2012 Asia cup clash was the game changer for his international career.

While speaking to Indian off-spinner Ravichandran Ashwin in an Instagram live session, Kohli termed the aforementioned innings ‘special’, as it turned out to be the last One-day International (ODI) of batting legend Sachin Tendulkar.

"I fondly remember that game. It was a Sunday. The whole country watches an India and Pakistan game, so if you perform then suddenly everyone takes notice. It turned out to be a game changer for my career," said Kohli. "It was a really tough chase and Rohit [Sharma] played a brilliant innings. In the end, MS [Dhoni] and [Suresh] Raina finished the game with three overs to spare. It was quite memorable for me. I was happy just playing alongside Tendulkar, as it turned out to be his last ODI innings."

The 31-year-old revealed how he negated the threat of Pakistan off-spinner Saeed Ajmal, who was at the peak of his career.

"Pakistan had a very challenging bowling attack. They had Umar Gul, Aizaz Cheema, Wahab Riaz, Shahid Afridi. Then Saeed Ajmal was at his peak and Hafeez used to bowl as well," he said. "We played Pakistan in the T20 World Cup in Sri Lanka before Asia Cup. There was a warm-up game in the tournament against Pakistan where I decided that I am going to start playing Saeed Ajmal as a leg-spinner. His doosra was quite difficult to face and his off-spin wasn’t that lethal. So I decided I am going to hit him over covers consistently and it just paid off. As soon as I negated his doosra, then the potency of his threat became lesser. Even during the Asia Cup game, I scored most of my runs against him on the off-side."

Kohli also recalled the collision he had with Rohit Sharma during the aforementioned match, which made then Indian captain Dhoni really angry.

"It was very funny and MS wasn’t too happy about it because they got 330 and had a big partnership early on. It was supposed to be just one and we gave away three runs," he said.

"I remember Umar Akmal was the batsman who played the shot and I was at deep mid-wicket and Rohit was at deep square leg. I came in and Rohit was going for the ball and my right side of the head hit his shoulder," he added. 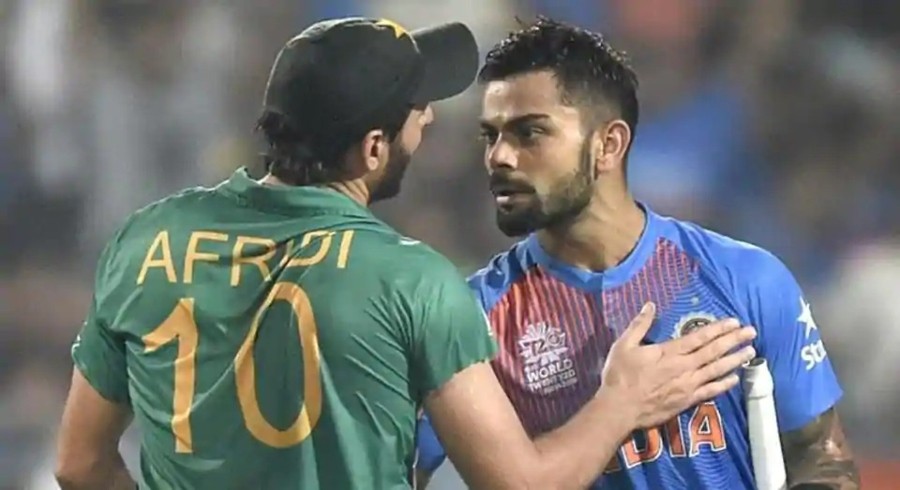 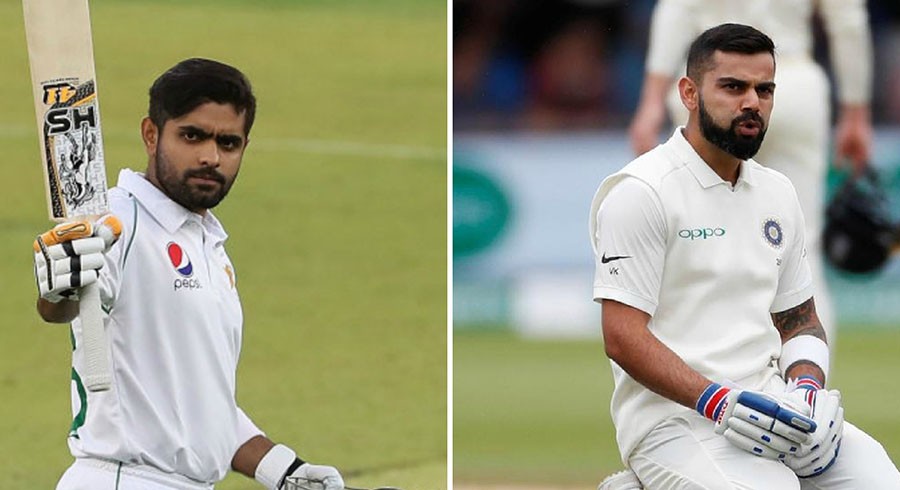