2019 World Cup team of the tournament

Rohit Sharma was an obvious choice in the XI 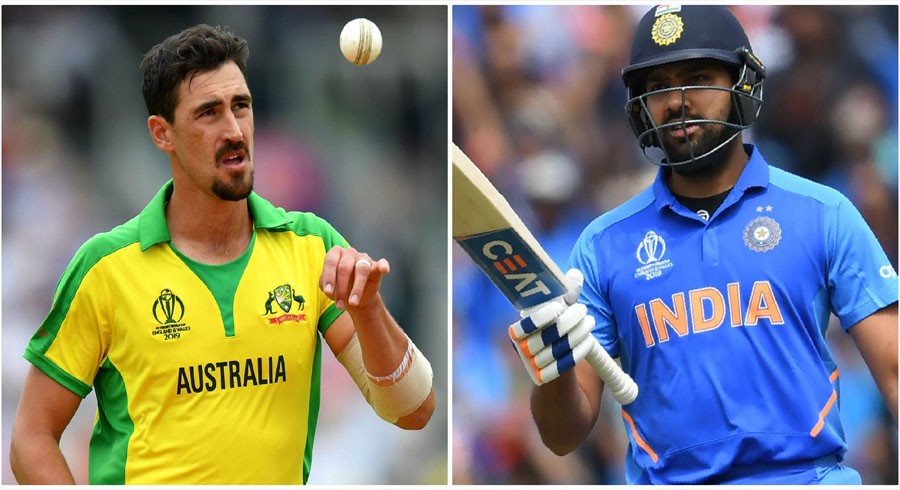 After 48 matches over 46 days, the 2019 International Cricket Council (ICC) World Cup has come to an end.

Eoin Morgan skippered England to their maiden World Cup title after his side edged New Zealand in the final at Lord’s in London. However, individuals from all the 10 teams in the tournament stood out with some stellar performances.

The entire edition of this World Cup was a fairytale for Indian batsman Rohit Sharma. Not only did he end up as the tournament’s leading scorer, the right-handed batsman shattered multiple records as well.

Warner, who begun his World Cup campaign with an unbeaten 89 against Afghanistan, amassed 647 runs in 10 innings at an average of 71.89 and a strike rate of 89.36. Warner’s form is an encouraging sign for Australia, bearing in mind their upcoming Ashes tour of England next month.

After New Zealand's 10-wicket win over Sri Lanka, their openers struggled to get going. A misfiring top-order put all the pressure on the shoulders of captain Williamson to bail them out of trouble. Williamson took on the responsibility with aplomb. The 28-year-old went on to score 578 runs in nine innings.

His captaincy was under some cloud followed by the losses to Australia and Pakistan, but he employed some intelligent tactics, when it mattered the most, in the game against India which paved the path for New Zealand's road to final.

India’s batting maestro had a mundane tournament, but only by his standards, since he failed to reach the three figure mark even once in the mega-event.

His incredible consistency apart from his shrewd captaincy made it imperative to include him in the final XI.

With 606 runs at an impressive average of 86.57 and 11 wickets to his name, Shakibal Hasan was unquestionably the best all-rounder of this World Cup.

To put into context how well he played, he was dismissed only once in eight innings for a score of less than 50. Against West Indies at Taunton, he produced one of the finest World Cup innings with an unbeaten 124 off 99 balls to help his side chase down 322 with 51 balls to spare.

It wasn't just with the bat that he contributed, he was equally potent with the ball in hand. His left-arm spin fetched him 11 scalps at an impressive economy rate of 4.4. Although Bangladesh could not break into the top four, it would not be wrong to say that Shakib outperformed his teammates as well as his opposition and that too by a country mile.

There were many contenders to be the best wicketkeeper but Australia’s Alex Carey pipped the likes of Nicholas Pooran, Jos Buttler and Ikram Ali Khil for this spot.

With three fifties from nine innings, Carey ended with 375 runs at an average of 62.50 and a healthy strike rate of 104.17. His best outing with the bat came against South Africa where he scored 85 and followed it with a brave knock of 46 England, but unfortunately it went in vain. With 18 catches and 2 stumpings from 10 matches, Carey also proved himself as a safe bet behind the stumps.

Such is Jadeja’s brilliance on the field that I would keep him in my side only for his fielding abilities. His batting and bowling are a bonus, which further reinforces selectors to include him in the playing eleven.

Surprisingly, the 30-year-old played only two matches. After missing the chance to bat against Sri Lanka, Jadeja stroked a magnificent 59-ball 71 against New Zealand to keep his side in the hunt where his other teammates were found clueless against the swing of New Zealand seamers. In a stat tweeted by Cricviz Analyst, Ravindra Jadeja saved a total of 41 runs in 2 matches, only behind New Zealand’s Martin Guptill who appeared in 8 more innings than him.

If any captain needs a bowler to step up, in any format of the game, he would throw the ball to Jasprit Bumrah without a second thought. Rated as one of the world’s finest bowlers, the 25-year-old reasserted his unwavering authority with another standout campaign.

In his first World Cup campaign, Bumrah finished with 18 wickets which came at 20.6 runs apiece and a miserly economy rate of 4.42. His tight lines and lengths coupled by his ability to bowl pinpoint yorkers also kept a tight leash on the opposition’s scoring.. In Bumrah, India look to have unearthed an absolute gem who possesses the potential to single-handedly turn a match on its head.

Playing his maiden World Cup, 19-year-old Shaheen Afridi put a poor England series behind him and made this campaign a memorable one for him.

In his first outing against Australia, the left-armer took 2-70, dismissing the duo of Glenn Maxwell and David Warner. Against South Africa, he accounted for David Miller but proved to be quite expensive. He was also impressive against Afghanistan and New Zealand where he snared three and four scalps respectively. However, his best performance came against Bangladesh when he obliterated their batting line-up with a magical 6 wicket haul. In the process, the young pacer recorded best figures by a Pakistan bowler at a World Cup and also became the youngest player to take a five-wicket haul at a World Cup.

Although Pakistan was unable to progress into the top four, Shaheen’s form is one of the takeaways for the Men in Green.

England's batting might often overshadow the efforts of their bowlers but Jofra Archer's high-class bowling deserves a lot of credit. Born in Barbados, the 24-year-old pacer bowled magnificently throughout the tournament.

The right-armer, who hit speeds around 140 kph regularly, grabbed five 3 wicket hauls in the tournament. His finest moment came against New Zealand in the final where he had 16 runs to defend, in the super over, and he held his nerve to guide his side to maiden World Cup glory.

In Jofra Archer, who ended the tournament with 20 wickets at 23.05, England seem to have found the strike bowler they have been waiting for.

After being left in the cricketing wilderness for one year owing to the Sandpaper Gate scandal, Mitchell Starc announced his return by becoming the leading wicket-taker of the World Cup.

His tally of 27 wickets allowed him to surpass the record of most wickets in a single World Cup which was previously held by Glenn McGrath. Starc was also impressive against Sri Lanka and England where he snared four scalps in each game. The left-armer ripped the heart out of West Indies and New Zealand's batting line up, taking 5 wicket hauls against both the teams. Although his team could not defend the title but Starc's form is a boost for Australia as they prepare for their tour to England. 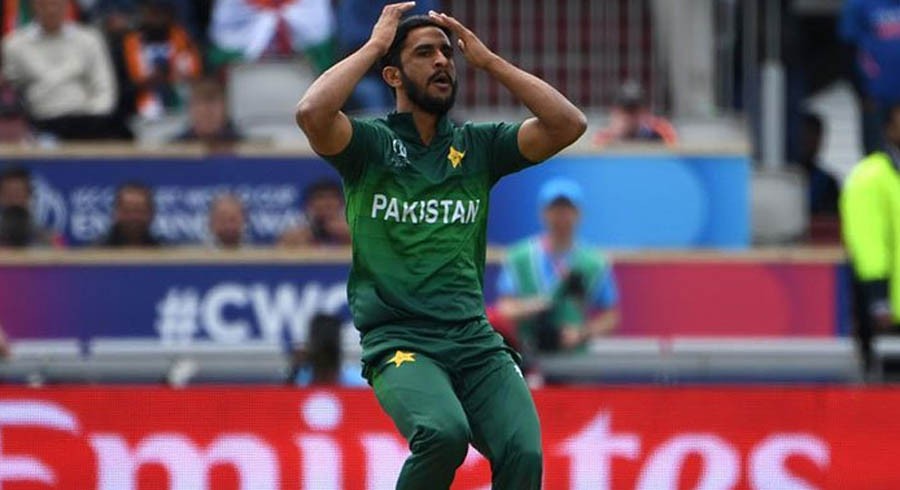 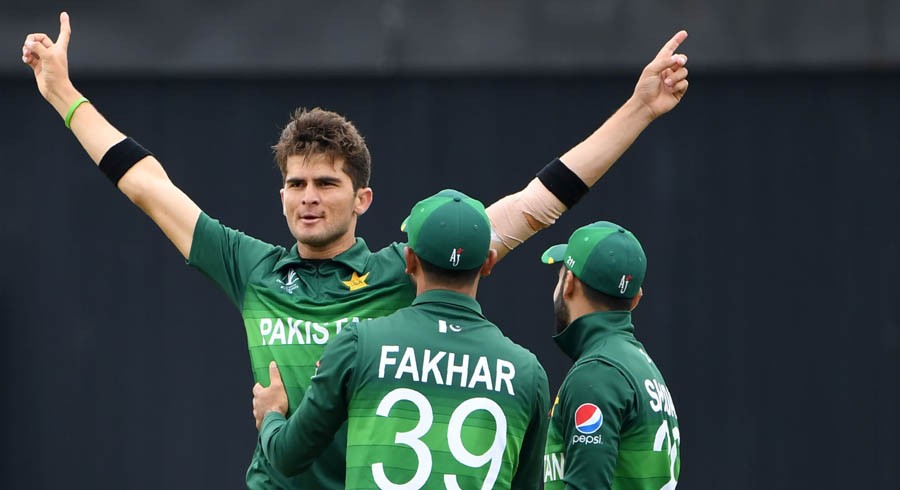