A fan’s tribute to Yuvraj Singh 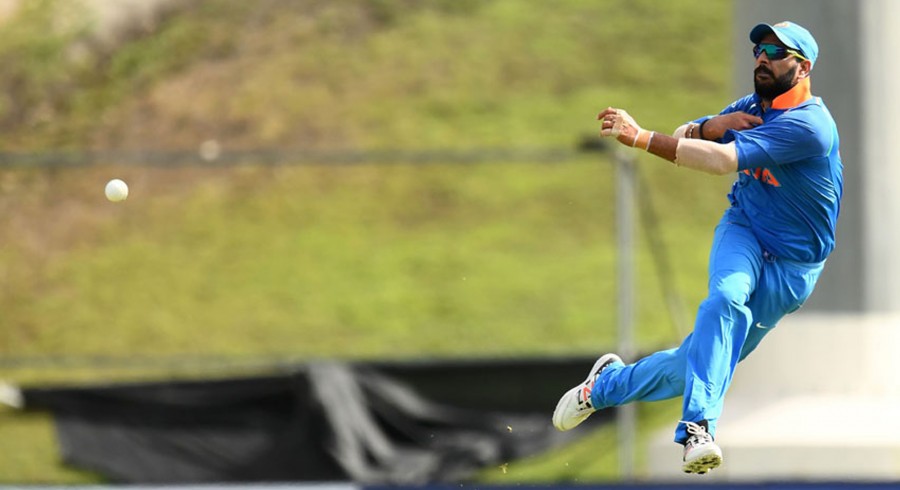 After seventeen years of international cricket, 11000 plus runs and close to 150 wickets, India’s veteran all-rounder Yuvraj Singh, yesterday, announced the end of his nearly two-decade career. Though not altogether surprising given his age of 37, the news that Yuvraj has retired from international cricket will hit many cricket fans hard.

Looking back and reflecting upon his influential career, Indian cricket would remember him as a star who played a pivotal role in many of their triumphs and managed to smash numerous records on his way.

Yuvraj, arrived into the international arena at the age of 18, but had to wait for some time before doing justice with his potential. His golden period started in 2002 when he helped India thump England with a knock of 69 in NatWest Series final.

Another remarkable highlight of his career was in 2007 when he scored the fastest fifty in T20Is. During this innings, he struck six towering sixes in an over off Stuart Broad. The image of a shell-shocked Stuart Broad standing after being hit for 6 sixes in an over will forever be etched into our memories.

Perhaps his greatest cricketing moment came when he bagged Man of the Tournament award in 2011 ICC World Cup, where he amassed 362 runs and garnered 15 wickets.

It goes without saying that the all-rounder was an extremley talented fielder and, in his prime, there was hardly anyone better than him, whether it was in the circle or out in the deep.

Due to his impressive abilities with, both bat and ball Yuvraj ended up as the most expensive buy of the seventh and eighth edition of cash-rich Indian Premier League.

Apart from this, he has represented Men in Blue in 7 ICC finals, the most by any player ever.

After coming back into the team following a dip in his form and cancer treatment, he smashed a quick-fire 150 against Morgan-led England in a high scoring contest in Cuttack.

Since Champions Trophy 2017, Yuvraj has failed to be on selector’s radar courtesy the emergence of all-rounders like Vijay Shankar, Hardik Pandya and Kedar Jadhav.

Apart from his cricket record, it is Yuvraj’s perseverance which sets an example for us. His career may be over but the indelible mark he has left on world cricket cannot be ignored. Diagnosed with lung carcinoma, Yuvraj's battle against cancer inspires everyone that we should never let any adversity dim our spirit and bring us down. There’s no doubt that Yuvraj’s legacy will live on forever.