Fans come closer to the inevitable stab, not knowing that today is the day Pakistan will rip their heart out 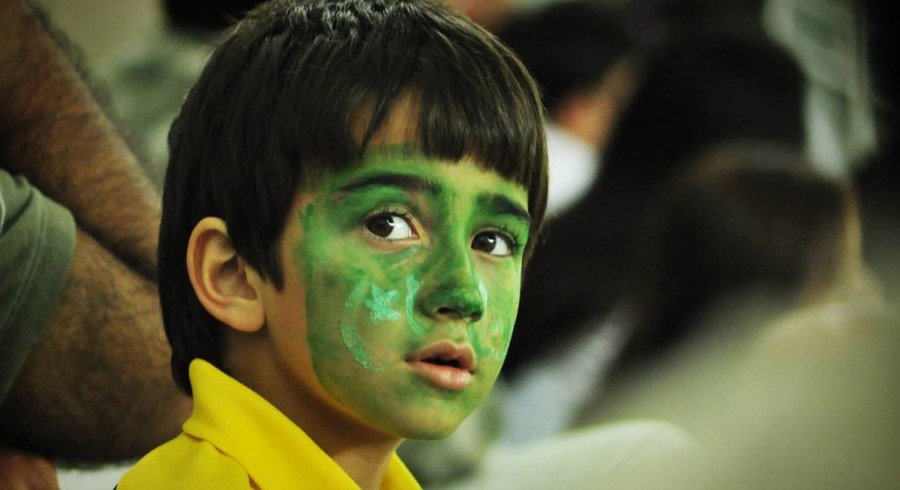 Pakistan cricket has the tendency to grip your soul, to take you to highs that could only be imagined. From the 1992 World Cup victory to the 2017 Champions Trophy triumph, the fans have always been on the most vicious rollercoaster ride imaginable.

But despite all the heartbreaks and tears the fans have persevered. They have stuck through thick and thin. Always disbelieving, always knowing the heartbreak was just around the corner, yet still dragging themselves to each match, screaming, swearing with everything they have, and cheering their team on.

Yet again in this World Cup, Pakistan continues to rope in its fans and plunge the knife deep into their chest as soon as they start believing. After every hit they give time for the fans to breathe, to hope again, and as soon as they believe, another strike follows.

This particular tale starts from the Australia match, yet holds its roots in the build up to the World Cup. Miserable performances in the run up to the mega event should have dashed all hope, yet the Pakistani fan true to his lineage, still believed. After all, we did win the 1992 World Cup and the 2017 Champions Trophy under similar conditions.

The game against Australia started as any other game with Pakistan not breaking through in the early stages of the game. Yet Mohammad Amir stood up, like a knight in shining armour just like the legendary pacers of old Pakistan, a Pakistan with giants who could enforce their will on any match at any stage. He managed to restrict Australia to a manageable score.

With momentum on their side, Pakistan began chasing the match like only Pakistan can. Two wickets fell early yet Imamul Haq and Mohammad Hafeez made the fans believe.

A solid foundation, Asif Ali and Shoaib Malik to back them up, any team could do this right? Not Pakistan of course. As soon as the fans got close, the first stab followed.

Surely that is the end of the match? Surely the fans heartbroken as they are can resume their lives. Absolutely not! This is Pakistan cricket after all and the fans deserve to be hooked in and stabbed again.

Hasan Ali joins the captain Sarfaraz Ahmed and makes a cameo that brings the fans back in, the fans believe again. Wahab Riaz carries the work and plays an uncharacteristically beautiful innings. Less than 50 runs to go, on as many deliveries, surely the fans believe this is their day. This is another perfect setup for the naïve and gullible fans of Pakistan, job well done.

Before they can breathe, the match is over. The wickets fall in a heap, Pakistan have lost. Stab, stab, stab and it’s over.

The tournament isn’t over of course.

Six-nil in World Cup matches against India. Against a side that is considered as the favourite to win the entire tournament. A side that is complete in all departments. Surely the fans would not be sucked into another merry-go-round of false belief and stabs?

You underestimate the Pakistani fan-base. We thrive on heartbreak, we thrive on the suspension of belief, and we thrive in a fantasy land where anything is possible.

And so we move to Manchester, the clouds are hovering and the day is gloomy. The fans, however, are expecting a win against India, nothing more nothing less.

Imamul Haq falls as Babar Azam, the one man who defies all odds, joins Fakhar Zaman, the champion opener that can bring us out of any dilemma. Together they stitch together a partnership to give their side a foundation that could help most sides chase a huge total. Not Pakistan however.

The fans believe. With every ball Babar and Fakhar play, they believe that the unlikely is possible. That today is their day. They come closer to the inevitable stab, not knowing that today is the day Pakistan will rip their heart out.

And so it came, the inevitable. Hooked in the action, the first stab came when Babar got bowled by a beautiful delivery. Surely our champion Fakhar is going to deliver us what was promised. No! Fakhar sends a tame catch to fine-leg. Hafeez, Malik and Sarfaraz are out in the blink of an eye.

Another cycle of heartbreak is complete. More will follow.

We believe, we get heartbroken, we forget, we believe again and we will continue to do so. 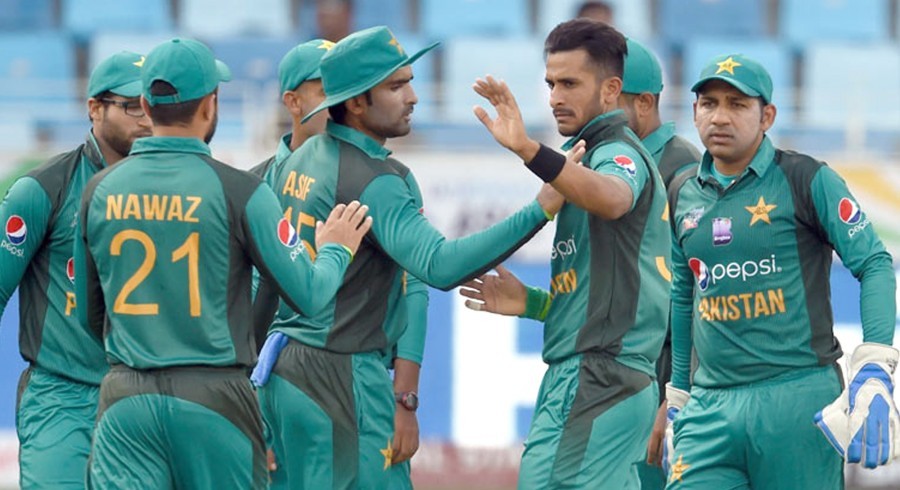 Pakistan still on track for World Cup despite England setback 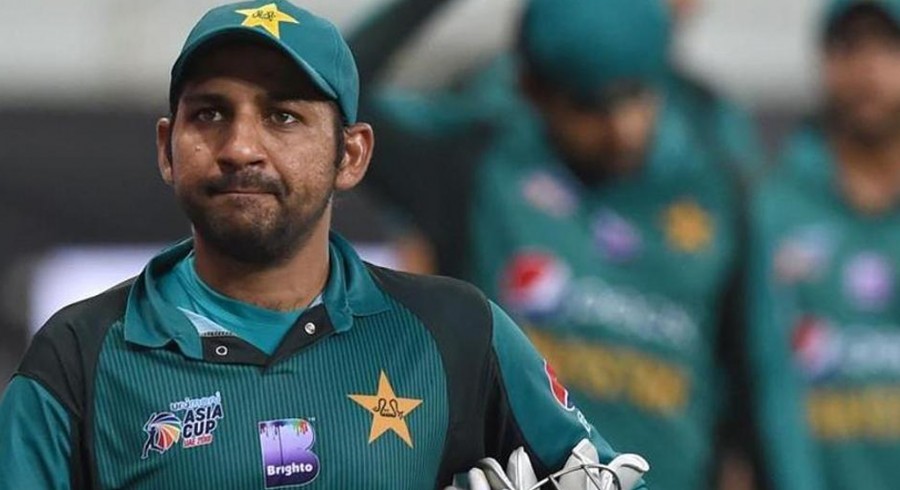 Three things which might cost Pakistan during 2019 World Cup 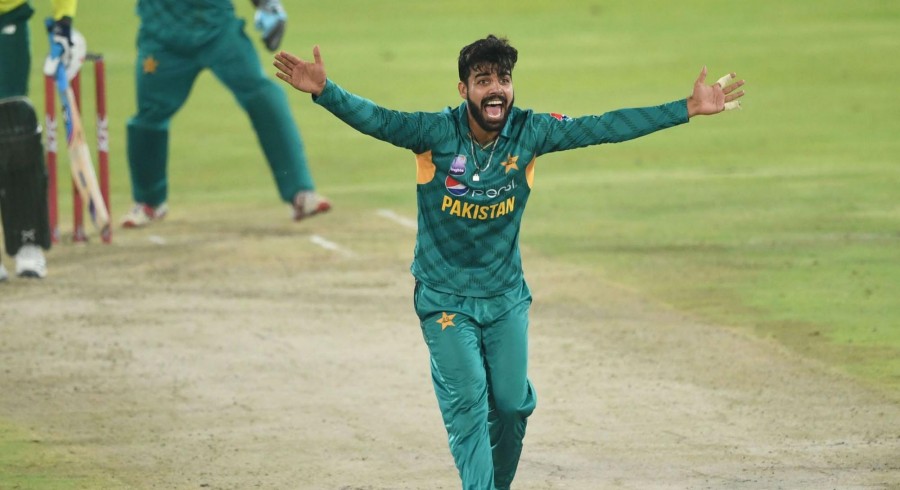