Speaking about the extreme weather conditions, Aaqib Javed said that players will face extreme difficulties due to the hot weather 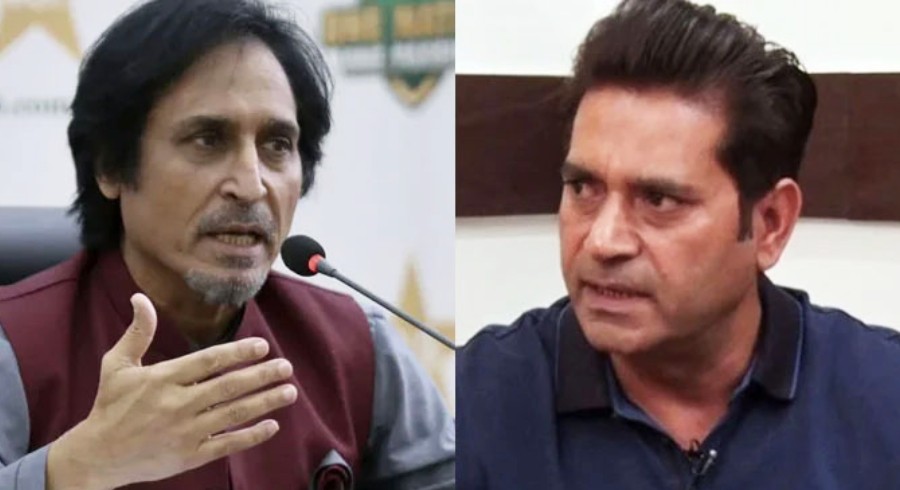 Former pacer Aaqib Javed has strongly opposed PCB's choice of the venue ahead of Pakistan's series against West Indies.

Speaking about the extreme weather conditions, Aaqib Javed said that players will face extreme difficulties due to the hot weather.

"In my opinion, fast bowlers will play in the well of death in the heat of Multan," he claimed.

While experts are promoting various methods to avoid heat strokes, pacers will have to bowl ten overs in the excruciating heat.

Aaqib further added that PCB could have scheduled the series at a better time but their inability to do so will directly impact the quality of the series due to the weather.

"Shaheen, Rizwan, and Haris might be match fit but they played County Cricket in very different conditions and it takes 15-20 days to adapt to such drastic change of weather," Aaqib added.

On the other hand, another former Pakistan cricketer Sikander Bakht also strongly opposed the choice of venue for the series.

"Karachi must have been an alternative option to host this series. Didn't PCB know the weather conditions of the Punjab region in June-July?" the cricketer-turned-analyst questioned.

Pakistan kick off their series against West Indies today while the following matches will be played on June 10 and June 12.