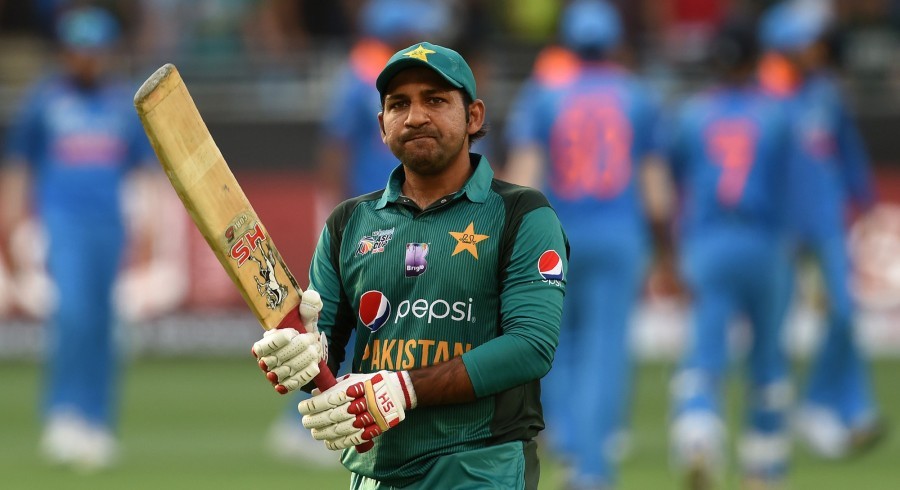 “Sarfraz Ahmed needs to stay calm and avoid putting unnecessary pressure on the players,” Javed said while talking to Daily Express. “This will help in maintaining good atmosphere on the field and in the dressing room.”

Javed added that, both, Pakistan and Bangladesh have not been up to the mark during the ongoing tournament but if the Men in Green execute their plans properly they will be in a good position to win the match.

“Both Bangladesh and Pakistan have not been playing good cricket during the Asia Cup,” he said. “Pakistan team is capable enough to overpower their opponents if they play in accordance to their game plan.”

Meanwhile former Pakistan opening batsman Mudassar Nazar has said that the key to Pakistan’s success lies in its openers — especially Fakhar Zaman — scoring runs at the top of the order.

“It is important that the openers provide a good start to the side as it puts less pressure on the rest of the batting lineup,” he said. “The team is relying a lot on Fakhar Zaman which is why one good innings from the left-handed batsman can change the course of the match.”

He added that the upcoming match is also important for fast bowler Mohammad Amir as he needs to pick up wickets in order to ensure that he is in the reckoning for the next series.

“It is an important match for Mohammad Amir, if he plays, because he needs to pick up more wickets,” he said. “If he does not pick up wickets against Bangladesh, his selection in next series is difficult.” 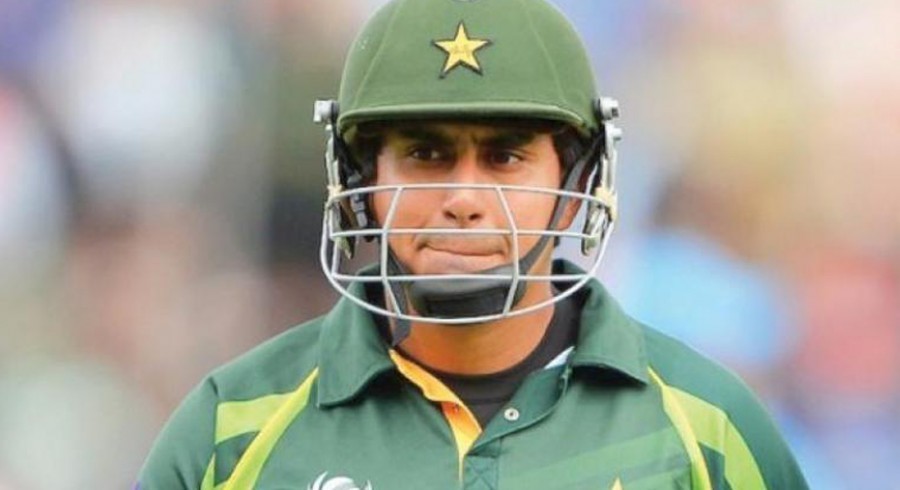 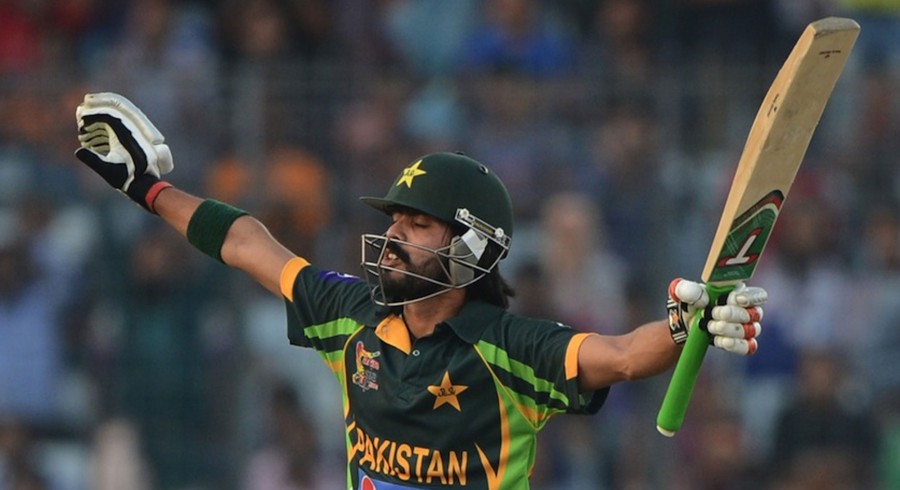