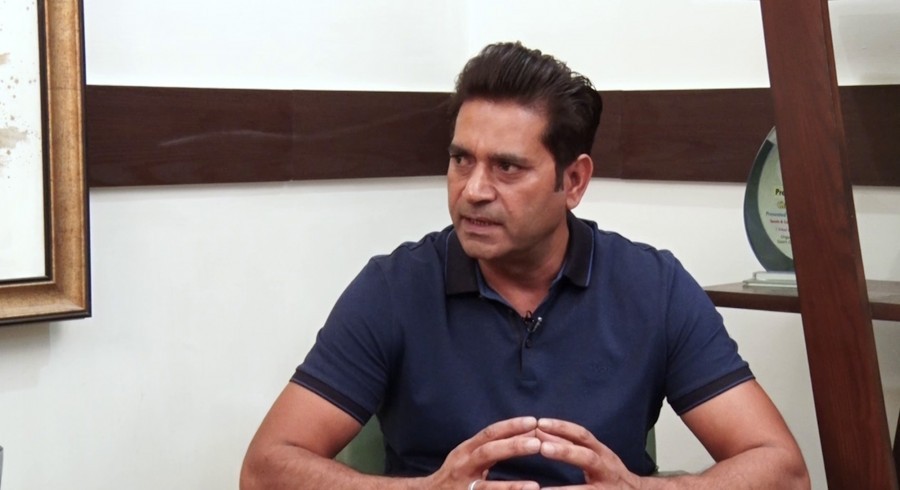 The 48-year-old didn’t include England’s James Anderson and Stuart Broad in the list and restricted his picks to emerging pacers.

Javed further expanded on the comparison between India’s Bumrah and Pakistan’s Shaheen Afridi, while also urging the team management to manage the latter’s workload carefully.

“[Jasprit] Bumrah is a really good bowler who is good at everything. Right, now he is better than Shaheen [Afridi] in terms of death bowling. Although, with the new ball, Shaheen is ahead of him,” he said.

“It is injustice with Shaheen to make him play every match. Pakistan team should manage his workload carefully. They should not play him when the team has lost the series or adopt a proper rotation policy. Shaheen should only play those matches which are important,” he added.