In the 18-man squad, mystery spinner Abrar Ahmed and pacer Mohammad Ali were picked for the first time 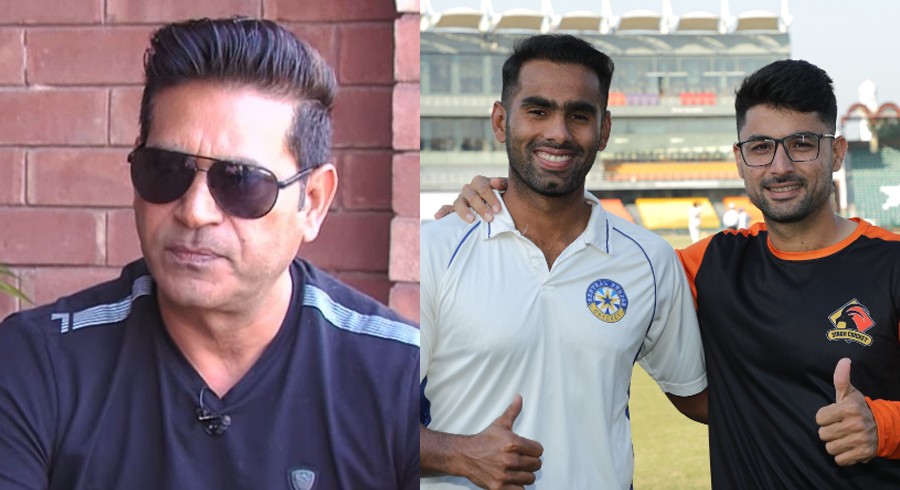 Pakistan recently named the Test squad for the three-match Test series at home against England.

In the 18-man squad, mystery spinner Abrar Ahmed and pacer Mohammad Ali were picked for the first time.

Twenty-four-year-old Abrar has been in red-hot form in the ongoing Quaid-e-Azam Trophy. Abrar has claimed 43 wickets at an average of 21.95 and recorded five five-wicket hauls in six matches. He has played an integral role in helping Sindh to qualify in the Quaid-e-Azam Trophy final.

On the other hand, Central Punjab’s Mohammad Ali has been the best fast bowler in the Quaid-e-Azam Trophy in the last two editions, taking 56 wickets. His 24 wickets, including two five wicket hauls, at 25.54 in six matches are the most for any fast bowler this first-class season. His 32 wickets at 22.78 in eight matches in 2021-22 were also the most for a fast bowler.

Former Pakistan bowling coach Aaqib Javed has raised questions over the selection of the duo in the longer format. He believes bowlers like Abrar are successful in the T20 format, while Mohammad Ali looks like an ordinary pacer.

"Abrar Ahmed has only performed in recent first-class season. Mystery spinners are only successful in the T20 format. Very unlikely I have seen any mystery spinner getting success in Test cricket," Aaqib said.

"Mohammad Ali is an ordinary fast bowler and not a special case. I am surprised to see Mohammad Ali preferred over Mir Hamza," he added.

Aaqib was also furious over dropping Fawad Alam. "He has capability of scoring big runs and has the best ratio of scoring centuries among current Test batters."

It must be noted that the first Test match between Pakistan and England starts in Rawalpindi from December 1. 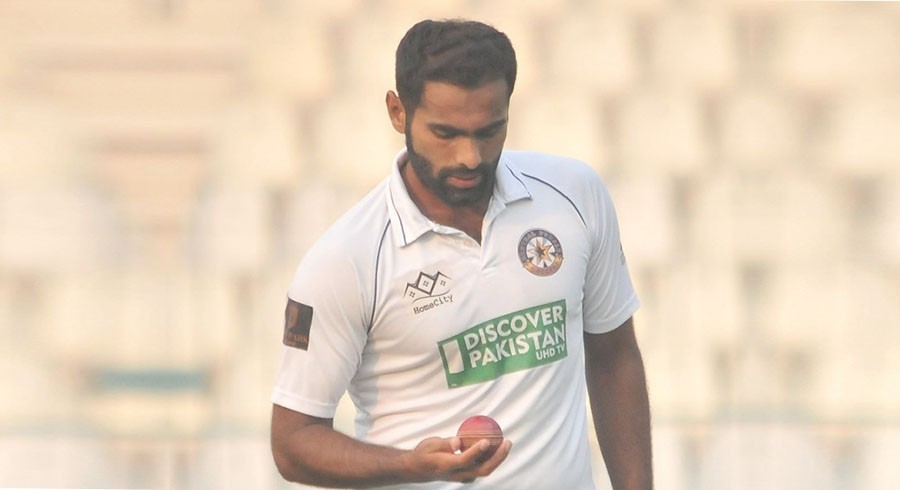 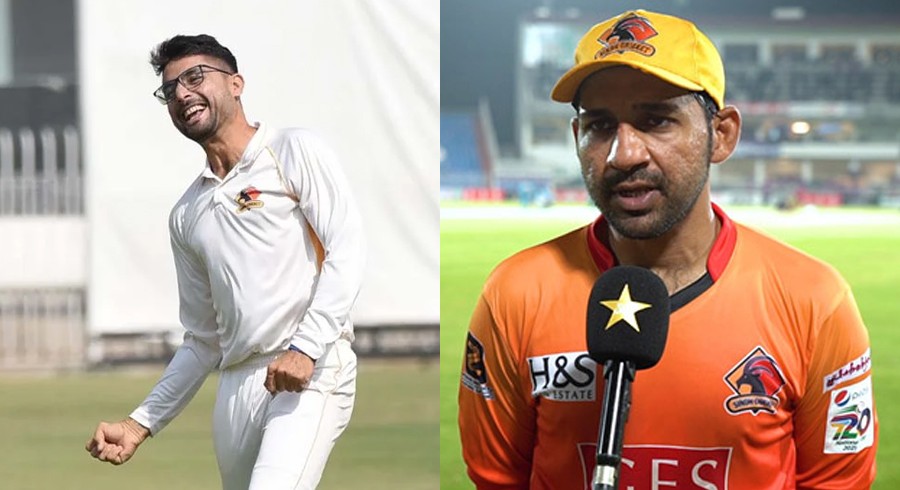