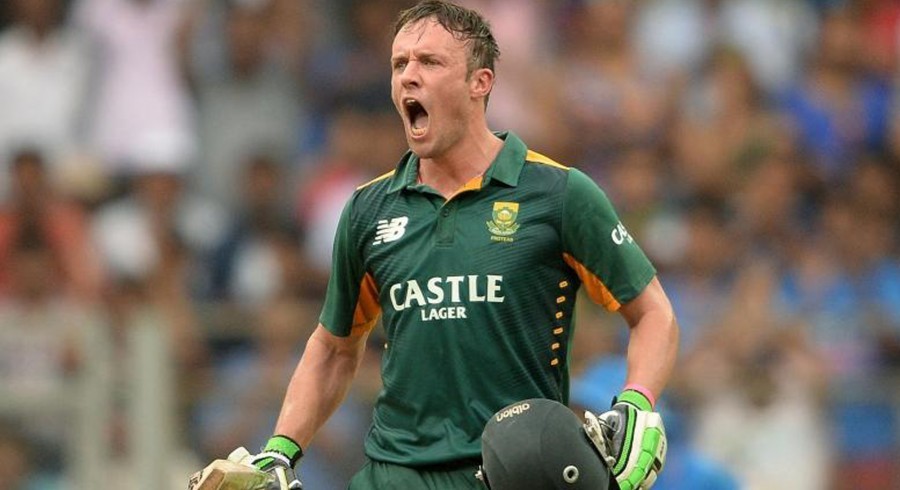 The Lahore Qalandars will make the first pick during the draft on November 20 because they finished last in the previous edition of the league.

Also former New Zealand wicketkeeper-batsman and captain of Lahore Qalandars Brendon McCullum has also decided to part ways with the team — a decision which he announced through his official Twitter account.

A big thank you to @lahoreqalandars for the past 2 seasons. Today we have parted ways but I leave with fond memories and friendships. I wish you all the best in the future. To the Rana family, a special thank you. Our friendship will always remain. @thePSLt20 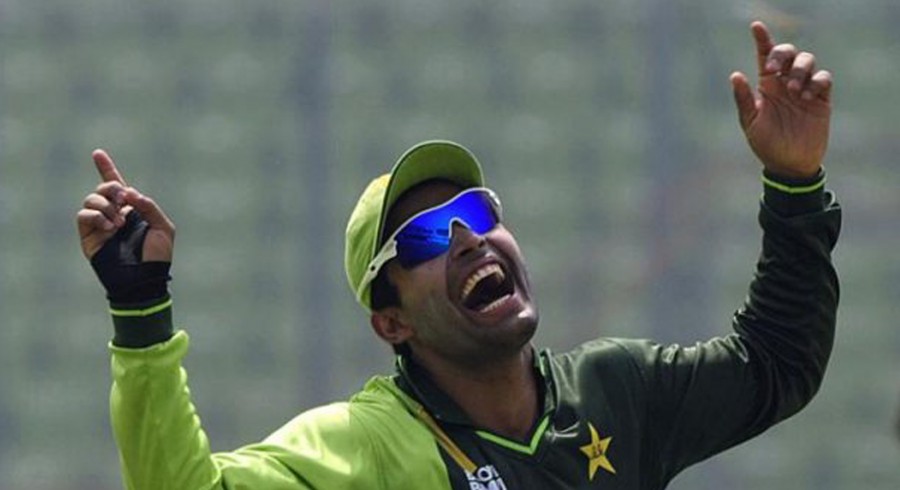 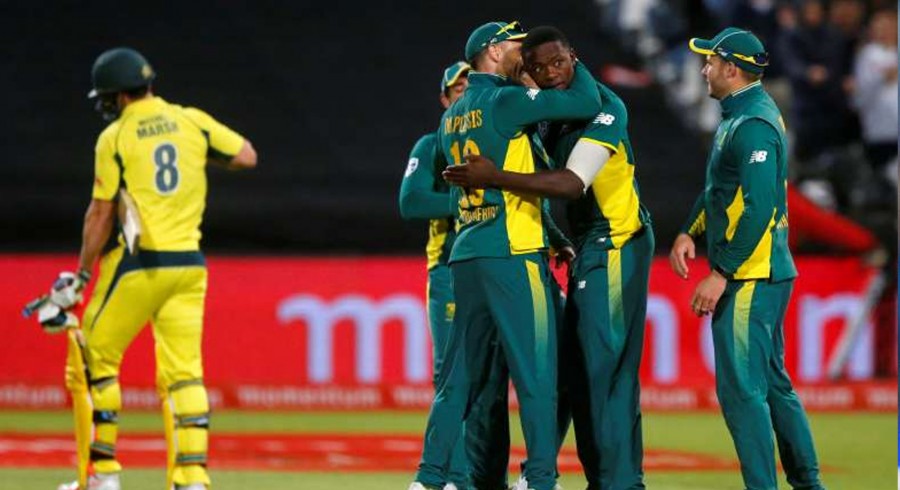