ACA CEO confident that 'everyone will go' for the Pakistan tour

The Australian Cricketers' Association CEO, Todd Greenberg, has declared that he remains confident that "everyone will go" to Pakistan despite the concerns 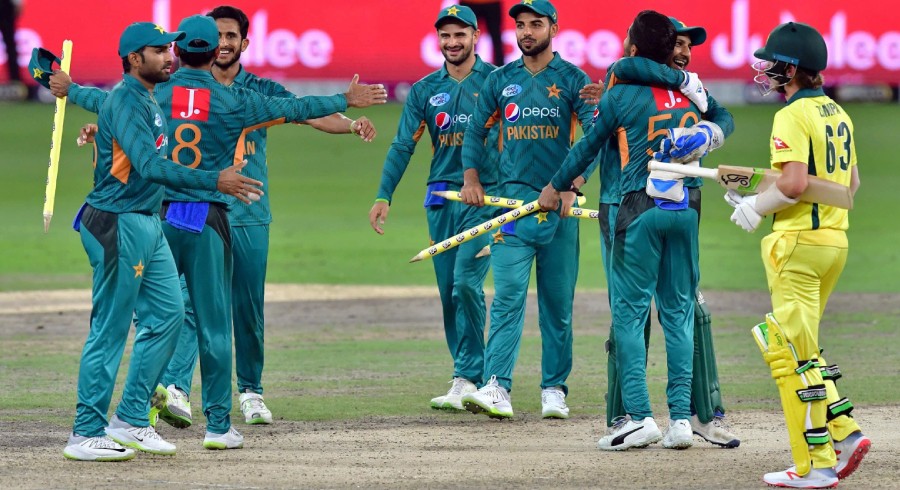 The Australian Cricketers' Association CEO, Todd Greenberg, has declared that he remains confident that "everyone will go" to Pakistan despite the concerns.

Australia are set to visit Pakistan for the first time after 1998 and the significance of the tour for both nations cannot be understated; for Pakistan, it is about reviving cricket in Pakistan after the damage caused by New Zealand and England whereas, for Australia, it is about supporting other Test-playing nations and giving back to the cricketing world.

"It is a very significant tour with three Test matches. Talking to (the) players, they want to test themselves against the very best in the world and they want to play in different conditions," Greenberg told SEN 1170 Breakfast.

While speaking about the importance of the series in respect to the betterment of world cricket, he further added:

"As Australians, we’ve got a duty to the broader intl game to continue to play cricket. We can’t just expect teams to continue to tour Australia and for us not to make that same level of commitment."

Earlier, Australian skipper Pat Cummins also backed all the players to understand the importance of the tour and include their names in the squad for the Pakistan tour.