Malik has stated that PCB had asked him to admit to fixing charges, during a meeting with the organisation’s top officials in 2013.

“The statement PCB is talking about is from 2013 and not 2014. I met PCB Chairman Najam Sethi, COO Subhan Ahmed and Legal Counsel Tafazzul Rizvi inorder to get my life ban lifted,” said Malik. “They asked me to sign a letter, where I admitted to match-fixing, to eyewash ICC and pave the path towards my rehabilitation process.”

“Using that letter against me is absolutely ridiculous,” he added.

Yesterday, the Pakistan Cricket Board (PCB) had stated that Malik’s response, regarding a sting operation by an English tabloid couple of decades ago and him talking about fixing matches, was irrelevant and unsatisfactory.

“You chose not to respond to the contents of the transcripts of a conversation that took place in April 2000,” the PCB said in a statement. “In the backdrop of the above, the PCB will be unable to proceed any further until such time you respond on the said matter.”

The PCB further stated that the denial and avoidance to respond to the transcripts doesn’t change the admission Malik made in a May 5, 2014 letter to the then PCB Chairman. 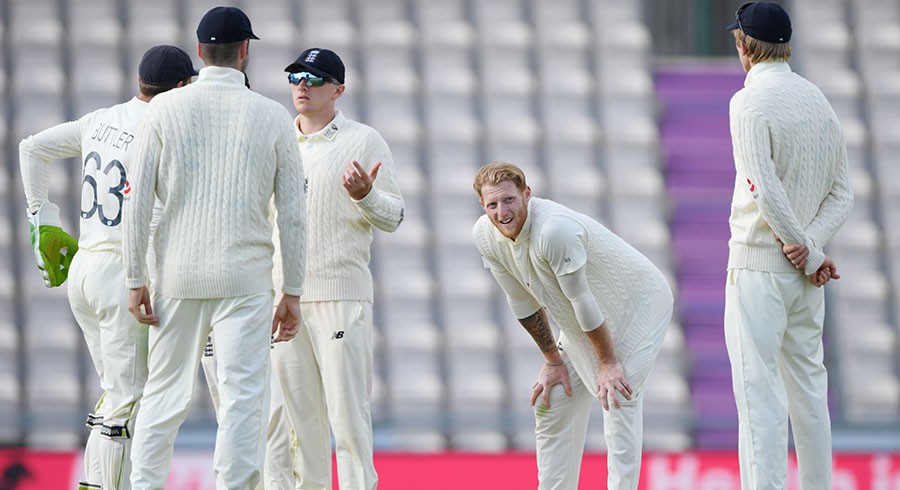 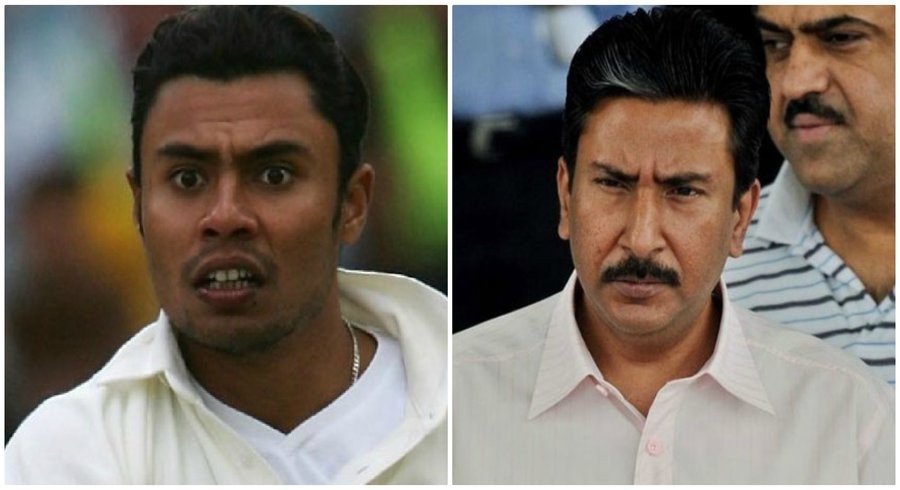