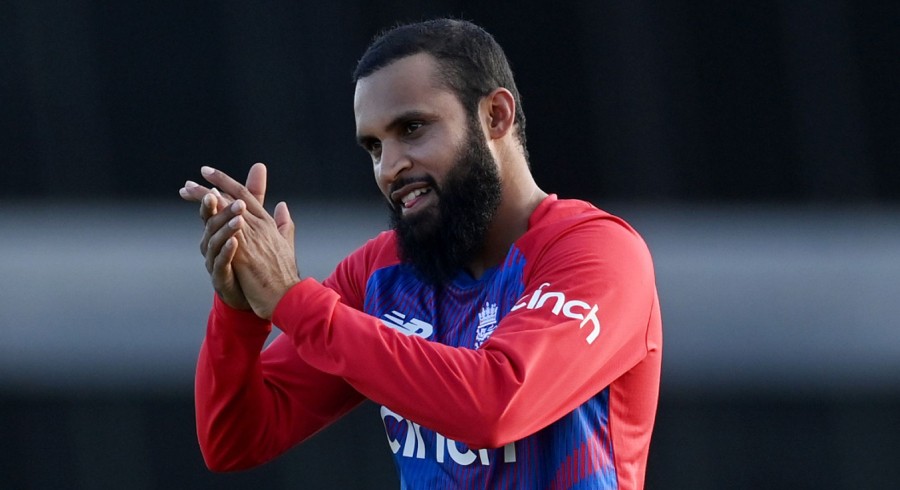 England star leg-spinner Adil Rashid has revealed that he will be performing Hajj this year, which means that he will miss out on England's ODI and T20 series against India.

Rashid is set to travel to Saudi Arabia on Saturday to make the Hajj pilgrimage along with his spouse. The leg-spinner will be unavailable for his country along with the domestic team, Yorkshire Cricket Club.

England Cricket Board and Yorkshireshire CCC have granted permission to Rashid to make the hajj pilgrimage.

"I spoke to the ECB and to Yorkshire about it and they were very understanding and encouraging, like: 'yep, you do what you’ve got to do and then come back when you can’. Me and the missus are going and I'll be there for a couple of weeks," said Rashid as reported by the Espncricinfo website.

Speaking about the experience itself, Rashid explained that he feels delighted and explained the importance of Hajj.

"It is a massive moment: each faith has got their own different thing but for Islam and being a Muslim, this is one of the biggest ones. It’s a big thing for my faith and for myself. I knew that I needed to do it while I’m young and strong and healthy. This is something that I really committed to myself that I would do," he added. "It’s very easy for us to be who we are in the dressing room, on and off the pitch, around the boys because they’re so understanding."

"We are all from different backgrounds and different countries – it’s a very diverse team – but everyone gets along and respects each other massively. That’s a big credit to Morgs for making that environment, and to the hierarchy.” Rashid concluded.