Afghanistan has some great talent that can be turned into gems, says Younis Khan 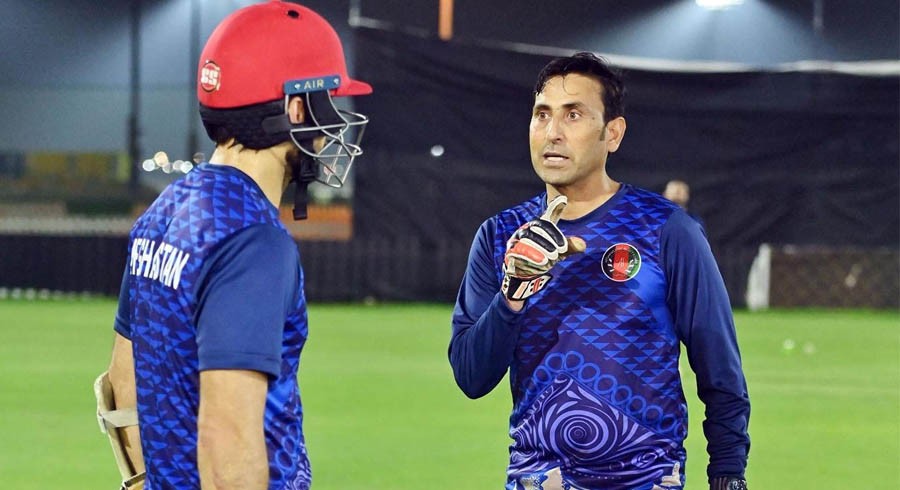 Younis Khan always wanted to play a role in further developing Afghan cricket as a coach with his experience and knowledge of the game. He revealed his desire on Twitter a few days ago.

It has been my utmost desire to work with @ACBofficials as a coach & the discussions have been going on since 2011 during my playing days. I now feel it’s the right time & the UAE camp is a perfect opportunity to work with ACB & get to know the upcoming talent more closely. pic.twitter.com/CjA3Zoiv67

In the past few years, the Afghanistan team has grown as a cricket playing nation.

They finally gained their Test status on June 22 2017, after playing international cricket for over a decade. In the past few years, the Afghan team has elevated themselves in terms of their performance, and their players are in high demand in the T20 leagues around the globe.

The former right-handed batter believes that the Afghan players have high potential and can be polished to become world-class players.

"Having a great time with Afghanistan boys in their UAE camp. Some great talent can be polished and turned into gems In Shaa Allah." Younis tweeted.

Having a great time with the @ACBofficials boys in their UAE camp. Some great talent that can be polished and turned into gems In sha Allah | @AbuDhabiCricket pic.twitter.com/XX4opZ7poJ

Some of the big names that Afghanistan has produced in the past few years include Rashid Khan, Muhammad Nabi. Rahmanullah Gurbaz, Hazratullah Zazai, Mujeeb-ur-Rehman and many other promising players are waiting to be recognized on the international stage. 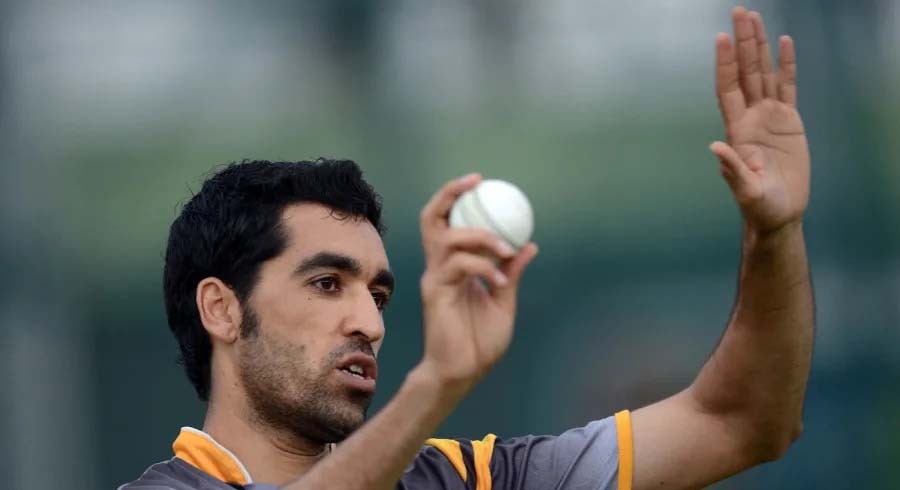 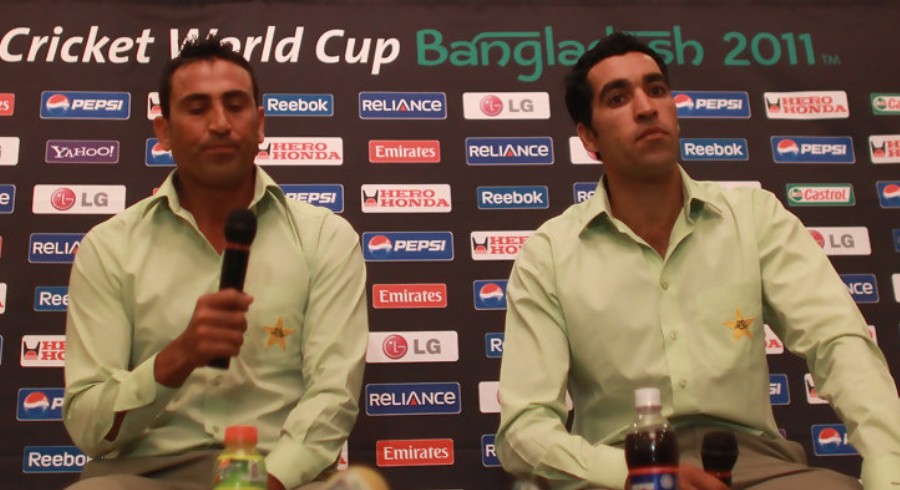